Home Special Projects 'Safe and causes an immune response': already the second vaccine has been shown to be effective against COVID-19

'Safe and causes an immune response': already the second vaccine has been shown to be effective against COVID-19

The drug, which is a “candidate” for a vaccine against coronavirus, causes few side effects and trains the immune system to produce antibodies and white blood cells that can fight the virus, writes Independent. 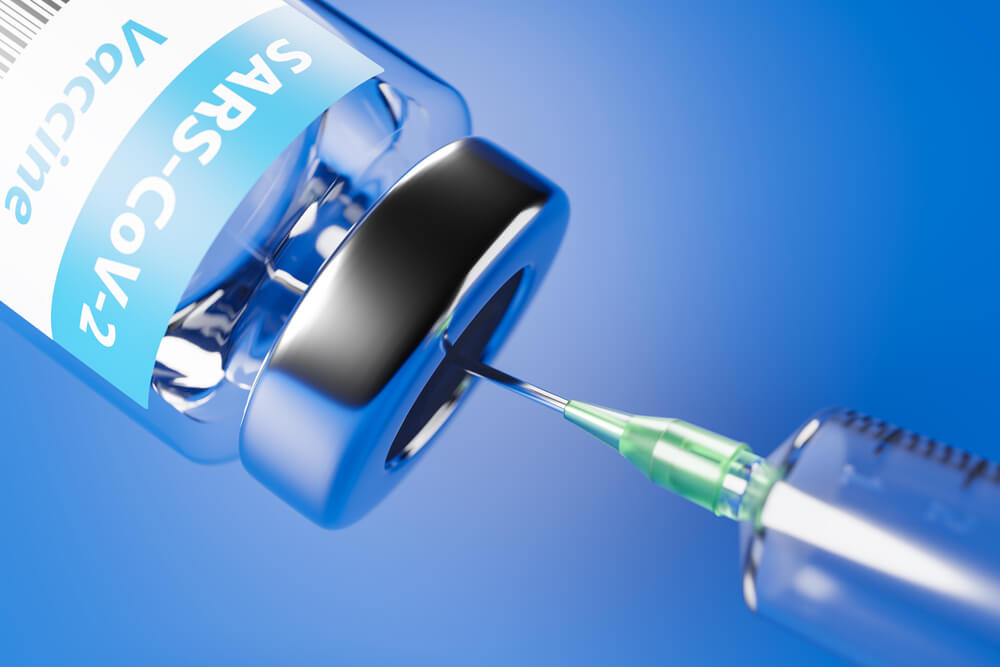 According to preliminary test results, the vaccine being developed by AstraZeneca and the University of Oxford elicits a strong immune response and is safe.

Early in the study, which involved 1077 people, the vaccine was found to train the immune system to produce antibodies and white blood cells that can fight the virus. Also, the drug has few side effects.

Professor Sarah Gilbert, co-author of the Oxford University study, described the results as promising, but said that "there is still a lot of work to be done before we can confirm whether our vaccine will help tackle the Covid-19 pandemic."

The results came after 90 million doses of other promising Covid-19 vaccines became available in the UK, and clinical trials of a new inhaled coronavirus treatment have shown that it has significantly reduced the number of hospitalized patients requiring intensive care.

Prime Minister Boris Johnson said the results were "very positive", congratulating the team of scientists working on the vaccine.

“There are no guarantees, we are still on the way and further testing will be needed, but this is an important step in the right direction,” he said on Twitter.

On the subject: U.S. chief infectious disease specialist expects COVID-19 vaccine to be ready as early as 2020

In a study published in the Lancet, the researchers said the vaccine elicits a dual immune response in people between the ages of 18 and 55 - provoking a T cell response within 14 days of vaccination and an antibody response after 28 days.

More testing is needed to determine how long these cells live in the body. It is also unclear if the vaccine can prevent the disease or reduce the symptoms of Covid-19.

The researchers say the vaccine caused minor side effects more often than the control group, but some of them could be reduced by taking paracetamol without serious side effects from the vaccine.

The data included in the document covered the first 56 days of the trial and is still being collected.

Phase two and third trials of vaccine efficacy have been expanded outside the UK to South Africa, Brazil and the United States, where infection rates are still high, to allow researchers to assess whether it can block or restrict transmission in large populations.

“In addition to continuing to test our vaccine in Phase III, we need to learn more about the virus - for example, we still don't know how strong an immune response we need to effectively protect against Sars-CoV-2 infection,” added Professor Gilbert.

The study authors also noted that more research is needed to confirm the results in different populations - including older age groups, groups with other medical conditions, and ethnically and geographically diverse populations.

The vaccine, named AZD1222, is made from a genetically engineered virus that causes the common cold in chimpanzees.

The virus has been weakened to ensure it does not cause any disease in humans, and modified to express the spiky protein seen on Sars-CoV-2, the "tool" the virus uses to enter human cells.

When this genetic material enters the human body, co-author Andrew Pollard said it "helps train the immune system to recognize the Sars-CoV-2 virus."

The University of Oxford has partnered with AstraZeneca to manufacture vaccines worldwide, and the pharmaceutical giant has already committed to producing two billion doses.

The United States and several other countries have entered into supply agreements with the company if the vaccine is proven effective and receives regulatory approval.

AstraZeneca said it will not seek to profit from the vaccine during the pandemic.

“If our vaccine is effective, this is a promising option because these types of vaccines can be produced on a large scale,” said Professor Gilbert. "A successful Sars-CoV-2 vaccine can be used to prevent infection, disease and death in the general population, with high-risk populations such as hospital workers and the elderly taking priority to receive vaccinations."

Representatives of Global Justice Now, which campaigns on trade, health and justice in developing countries, said "AstraZeneca's announcement that they will sell the vaccine without profit during the pandemic is not good enough."

Heidi Chou, a senior politician, told The Independent: “You need to fully disclose your costs and prices so that all of this can be verified. The company also provided an opportunity to speculate on this government-funded vaccine after the pandemic, when the need for vaccination may still exist. If the vaccine is ultimately safe and effective, it must be a global public good and openly licensed. ”

The AstraZeneca vaccine is among the leading “candidates” currently in development, with about a dozen others in early stages of human testing or in preparation for launch, mainly in China, the United States and Europe.

Massachusetts-based American biotech firm Moderna was the first to announce that its vaccine triggered an immune response in humans.

On the subject: It provokes a strong immune response: the American vaccine from COVID-19 encouraged scientists

The company said in May that the levels of antibodies produced by participants in the first phase of the trial mirrored levels seen in patients who recovered from the virus.

BioNtech and Pfizer also provided positive results from early trials of their vaccines.

The ideal Sars-CoV-2 vaccine should be effective after one or two shots and work in targeted populations, including the elderly and people with other medical conditions, the researchers said.

They add that the vaccine should provide protection for at least six months and reduce further transmission of the virus.

Bloomberg: Russian elite got access to coronavirus vaccine back in April

Fighting COVID-19: How a Laboratory Works to Accelerate Vaccine Development for Years

Chronic COVID-19: why coronavirus symptoms can last for months