Home Positive Unlimited Relative Day for $40: Benefits of Working on a Cruise Ship You Didn't Know About

Unlimited Relative Day for $40: Benefits of Working on a Cruise Ship You Didn't Know About

Brian James, who works on the world's largest cruise ship Wonder of the Seas, can take his parents and friends on board for just £35 ($41). Guests will receive unlimited food, show access and private rooms, among other things. The publication wrote more about this Daily Star. 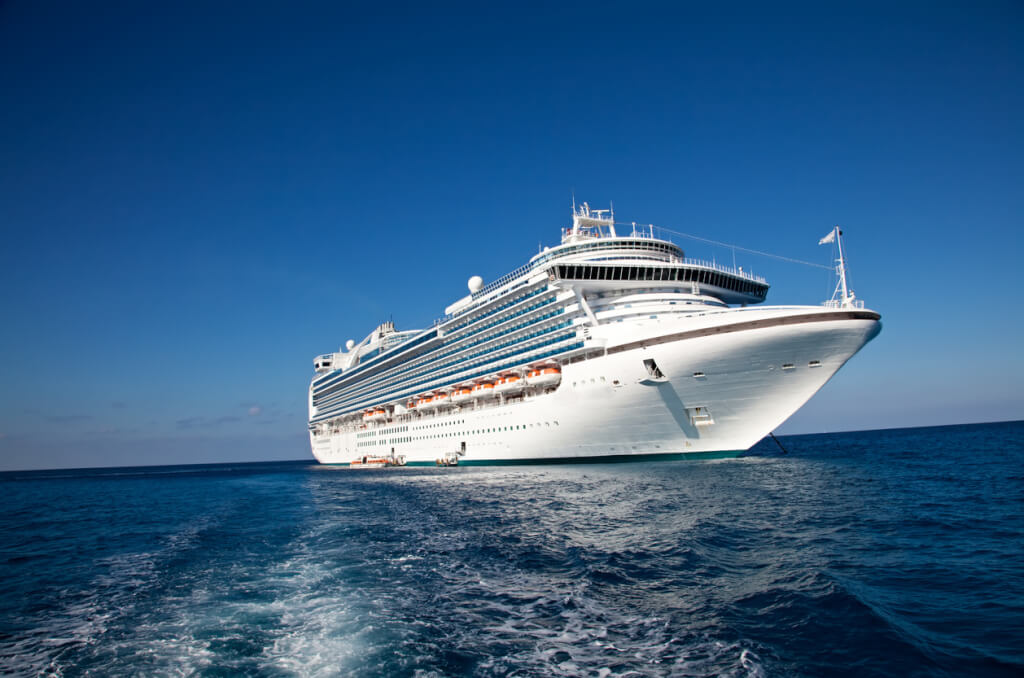 A cruise ship worker revealed that he could get all-day passes for his friends and family for just a few pounds.

Brian James, who works on the incredible Wonder of the Seas cruise ship, spoke about some of the perks of being on the ship.

In a video uploaded to his TikTok page, @bryanjames.music, he noted that his family or close friend could get a big discount.

“Little-known fact: Crew members can book a seat for anyone on a cruise ship at virtually no cost. I just signed a travel contract for my parents and my friend Jeremiah went swimming last week,” said Brian.

All you have to do is pay $41 a day and you can stay on the ship for as long as you want and do whatever you want. It's like an airline buddy pass, except it's unlimited.

“That's one of the best things about working for a cruise company because you can take your friends almost anywhere on the planet,” James explained. “When you are on a ship, everything is completely free for you, including food and shows.”

On the subject: Eternal vacation for $ 1 million: the company offers to buy an apartment on a cruise ship and live while traveling

Subscribers bombarded him with questions.

One of them asked, "What kind of room do your guests get?"

Brian explained it in the second video.

@bryanjames.music Replying to @josephfigureroa I wish I could sign you all on! #wonderoftheseas #cruiseship #cruiseshipcrew #royalcaribbean ♬ original sound – Bryan James

He said: “Yesterday I made a video talking about the privileges of crew members working on cruise ships. I wish I could take you all, but I can't.

“One of the most frequent questions was about what the room looked like. The rooms they get are largely dependent on what rooms are available at the time,” he said.

Brian then showed the room his parents were given, with a double bed and a window.

"It's technically an inside cabin, but it has a window that looks out onto the cruise ship's Central Park," Brian explained.

Central Park is a ship's garden with trees and flower beds in the middle of the ship.

His friend was given another large room with a window overlooking the airborne helipad.

The Wonder of the Seas is currently the largest passenger ship in the world.

And that's not counting all the bars, restaurants and entire neighborhoods with luxurious cabins and family suites.