Home In the U.S. A refugee from Russia turned a scam in Florida and scammed Americans for $ 2,4 million

A Russian citizen who moved to South Florida after being granted asylum in 2012 has been sentenced to 78 months in prison for a scam that netted more than $2,4 million from more than 1000 US victims, reports Sunshinel. 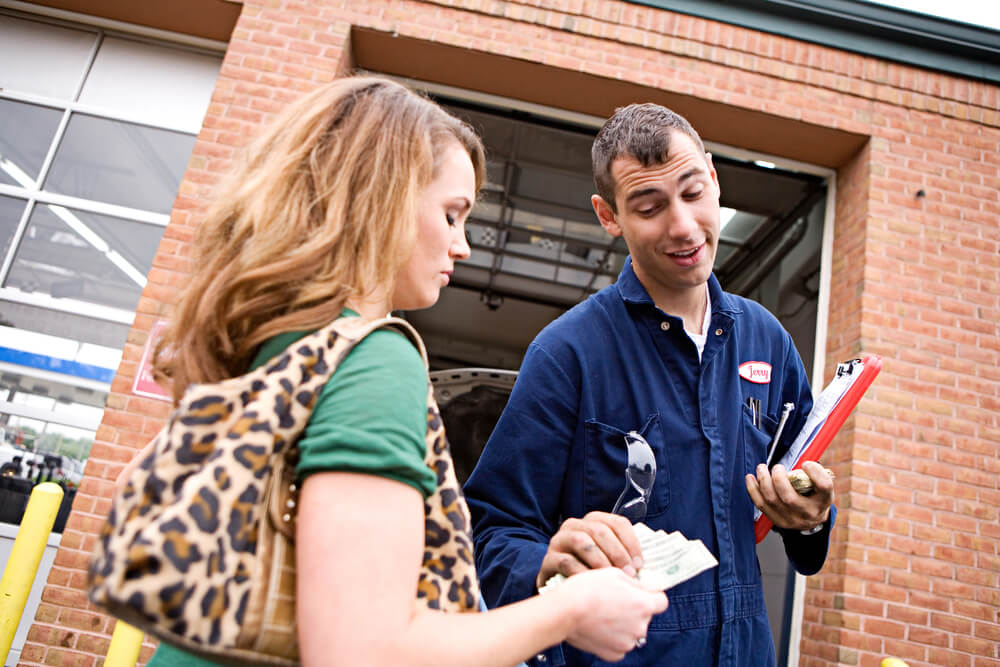 Andrey Shuklin, 33, who told the US government his life was in danger because of his involvement in the pro-democracy movement in Russia, became involved in a shipping company scam shortly after moving to America, prosecutors say.

Prosecutors said Shuklin and his business associates frequently underestimated moving costs, raised prices after clients' belongings were loaded onto trucks, and then held the items hostage until clients paid hundreds or thousands of dollars to return your things.

On the subject: Ten ways to earn extra money for those who do not have start-up capital

Shuklin was sentenced last week by the U.S. District Court in Cincinnati after pleading guilty in January 2021 to one count of participating in a conspiracy of corrupt organizations under the influence of a racketeer.

Shuklin, who was jailed for four years after being charged in July 2018, asked to serve the remainder of his sentence in federal prison in Miami to be closer to his wife and daughter.

Prior to his arrest, he and his partner Sergei Verlan ran the business from an office in Hollywood, the indictment says.

Shuklin admitted to participating between April 2013 and July 2018 in criminal activity that also operated in Ohio, Maryland, North Carolina, Illinois, Texas, California, Connecticut, Colorado and Missouri, according to a press release from the US Department of Justice.

Shuklin was prosecuted in Ohio following a federal investigation in that state's Southern District, where Shuklin and a partner ran a warehouse that held customer merchandise.

Shuklin moved from Russia to Miami after being granted asylum in 4, according to a May 2012 application for a reduced sentence. In Miami, he met a Russian-speaking community that included Verlan, one of 11 co-defendants in the case. Verlan, who had experience in the trucking industry, convinced Shuklin to invest in a shipping company he was starting.

Shuklin's operation followed a pattern that has been replicated by dozens of similar scammers in South Florida in recent years.

“The enterprise lured the victims into binding contracts, which contained deliberately low estimates of square meters,” the prosecutor’s office said. Victims were then "extorted to pay more than what was agreed in the contract, based both on falsely inflated floor space figures and by seizing the victims' property in trucks before increasing the price of the move."

In one example, cited in Shuklin's grand jury indictment, workers loaded a client's belongings into their truck and then informed the client that the cost of the move had increased. After the buyer refused to pay the overcharge, the workers refused to take the items off the truck and instead drove them to the company's warehouse in West Chester, Ohio.

While the victims waited in their empty new homes for their items to be delivered within the agreed timeframe, "the business was either delivering items late or not delivering them at all," the statement said.

It was then that irate victims posted online detailed complaints about their experiences on sites like Google or the Better Business Bureau. After the accumulation of negative reviews and complaints to the federal authorities, the powers of the companies were withdrawn. Shuklin and his associates then forged applications to create new company names and posted fake testimonials praising the new companies, prosecutors said.

“Whenever the implications of their crimes became too complicated and confusing, the enterprise would simply shed its skin and reorganize itself into a new legal entity with lies on their websites and documents about their experience, and lies on their federal property forms. and responsibility. They protected their firms by assigning them new names and discarding the phones and contact information of their corrupted previous form, the document says. “The completeness of their fraud, the thoroughness of their lies, greatly enriched the enterprise.”

In his plea for leniency, Shuklin admitted that he was "involved in a criminal conspiracy" and "deserves severe punishment."

But he said his limited English skills prevented him from fully understanding the federal regulation he was accused of violating.

In addition to “bad actions,” he said, the company was making money from “correctly handled moves.” He claimed that he was "less guilty than some of the other defendants".

The archive includes letters from family members and friends indicating that Shuklin has taken responsibility for his actions and understands the seriousness of his crime.

In their pre-trial filings, prosecutors disputed Shuklin's claim that he did not understand his involvement in the sophisticated scam.

“He was not a hapless immigrant presented as a company front against his will,” prosecutors said. “He was one of the leaders of the enterprise.”

Shuklin, more than anyone else, "enjoyed the financial prey of sophisticated fraud by spending money directly from a corporate bank account on himself," prosecutors said. The $2,4 million that the indictment says was generated from the scheme is a "conservative estimate," according to the filing.

He lied to federal regulators about his role in the scheme, prosecutors said. They also stated that he passed on fake IDs to help co-defendants register new companies under their own names in different states. And he continued his scams and impersonations after investigators executed a search warrant at the Hollywood headquarters in June 2017.

Shuklin "made no effort to stop the scam and made no attempt to stop," the statement said. “Instead, he continued to run a corrupt enterprise and spend the proceeds.”

After serving the remaining 18 months of his sentence in Miami, Shuklin will spend three more years under court supervision.

In his plea for leniency, Shuklin said he expects his conviction to trigger an attempt to deport him back to Russia — "the real threat ... has become even more frightening due to the events of the past few months," the statement said.

Of the 11 co-defendants, six pleaded guilty, Baltimore-based broadcaster WMAR-2 reported last week on its website. They are Roman Yakovlev, Vladimir Pestereanu, Seth Nezat, Phyllis Quincones, Jessica Martin and Eugene Cariaca. Akhliddin Kalanov is in plea talks, and Shuklin's alleged partner Sergei Verlan is due to appear in court in October.

Elon Musk buys a new plane for $ 78 million: what is it like