Home In the U.S. A homeless man made his way to the airbase where Biden's plane is located: he was not noticed for five hours

A homeless man made his way to the airbase where Biden's plane is located: he was not noticed for five hours

Last month, a homeless man spent five hours roaming freely around the military base where the president's plane is located after easily passing through several levels of security, the US Air Force acknowledged. Writes about it Bangkok Post. 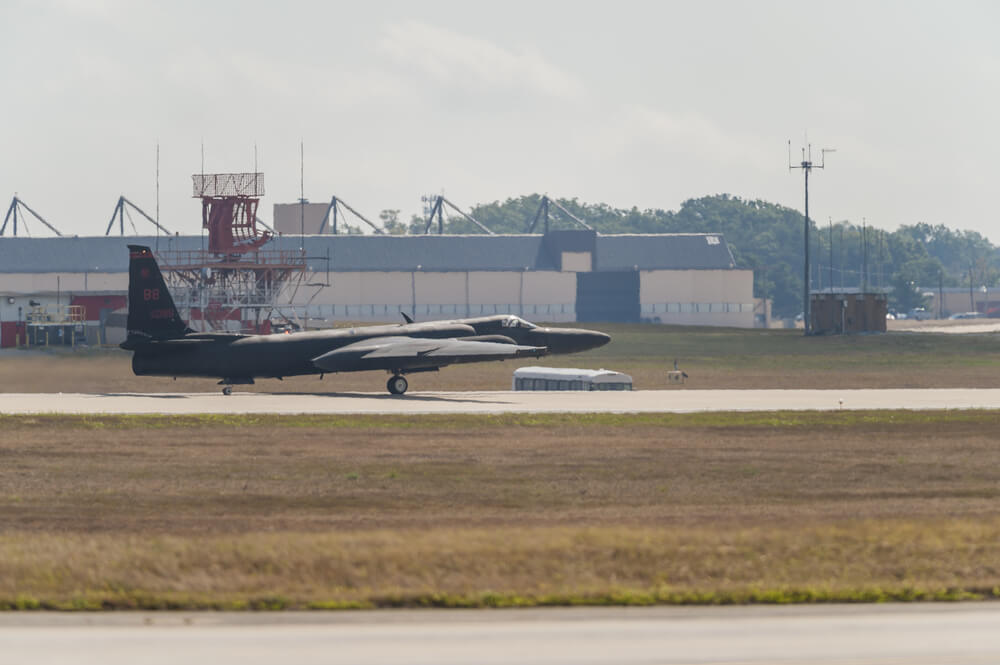 The Air Force Inspector General said in an incident report on February 4 that an unauthorized intruder at Andrews Joint Base had sneaked aboard a C-40 transport aircraft on the runway, but did not approach the Air Force One or Boeing 747 of the head of the Department of Defense.

The base, located south of Washington, is where the president, the head of the defense department and other high-ranking officials fly off on business.

It is also the place of arrival for VIPs such as foreign heads of state.

For this reason, security is always strict.

However, an unidentified man was able to go to the base and spend five hours there in the food court, in the VIP terminal and elsewhere before he attracted attention.

And this despite the signs that he did not know where he was and his unique appearance: “On his head he had a bright red or pink cap that partially covered his ears, and on top there were characteristic balls that looked a bit like the ears of a mouse. ”, According to the heavily edited report.

The inspector general initially blamed the guard at the main gate for being distracted by personal concerns and restrictions due to the pandemic. He let the man through, despite his lack of valid documents. And then the man walked into the territory easily because of the faulty automatic gates. At the next stage, he boarded the C-40, he was noticed, but ignored by two crews undergoing training.

After exiting the plane, he returned to the terminal, where his suspicious behavior finally attracted attention. Security officers detained him.

The report concluded that the man was homeless, lived in his car and, despite a long history of arrests, had no intention of causing harm.

During the interrogation, he simply said that "I came to the base because I wanted to see the planes," the report said.

It is not known whether the man will be charged.

A village with micro-houses for the homeless has appeared in Los Angeles: what is it like to live on 6 sq. meters