Home loudspeakers Without phones and coffee: 7 facts about the work of senators during a meeting on impeachment

Without phones and coffee: 7 facts about the work of senators during a meeting on impeachment

The first two days of the impeachment trial in the Senate passed. Senators will hear the arguments of the parties - three days each - after which they will be able to ask questions and vote: continue consideration or end it and issue a verdict on the guilt or innocence of US President Donald Trump. 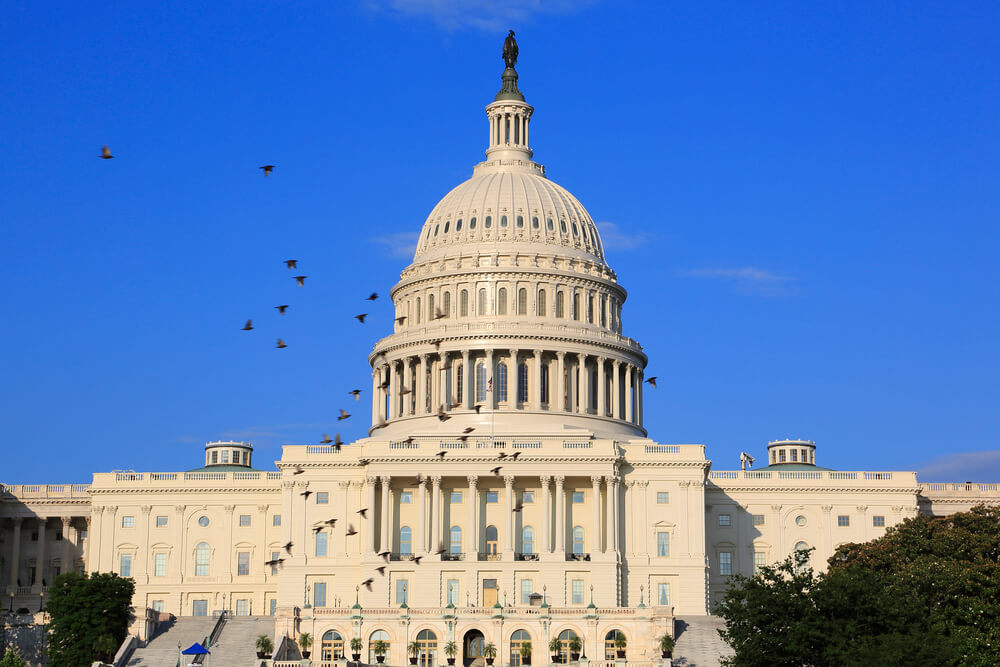 In addition to long hours, the work of senators is complicated by several rules and circumstances that require mostly elderly people to demonstrate simply phenomenal endurance.

According to the Constitution, senators must fulfill their duties regarding impeachment with “due diligence”, which in fact means being present during the entire trial. For several senators, this means that they cannot participate in meetings with voters during one of the most important phases of the election race, shortly before the first party elections (coke and primaries) in Iowa and New Hampshire, where an unexpected leader can be determined, as happened with Barack Obama in 2008.

These are Senators Elizabeth Warren, Bernie Sanders and Amy Klobuchar. They get out as they can. Instead of Sanders, congresswoman Alexandria Okazio-Cortes was campaigning in Iowa at the time, and in New Hampshire, two guys named Ben and Jerry were serving ice cream on his behalf.

Actress Ashley Judd and the Castro brothers — not Raul and Fidel, of course — but former head of the Department of Housing, Julian and Texas congressman Yokim, are calling for Elizabeth Warren Iowans to vote.

And the daughter of Amy Klobuchar took up the maintenance of her page on Twitter.

On the subject: Advocate of stars and billionaires: who will protect Trump from impeachment

Undoubtedly, the senators - presidential candidates, are worried about how, in their absence, the voters of Beaujidge mesmerize. But they can reassure themselves that in the history of the United States as many as 16 senators became presidents.

Ban on the use of electronic devices

In the Senate hall you cannot use electronic devices - neither to senators in the hall itself, nor to representatives of the media and the public on the balcony. When we were there with a colleague on the first day of the hearing of the impeachment case, we watched what the senators were doing, listening to the speeches of the representatives of the parties.

Former presidential candidates Marco Rubio and Ted Cruz all the time that we were writing something. Amy Klobuchar looked most preoccupied: she was writing down something, sorting through papers, reading. Most just sat looking at the speakers. LA Times reporters noticed how Elizabeth Warren focused on drawing a complex pattern of dots, circles and lines. The room, which looks large on the TV screen, is actually smaller. Each senator - in full view, you can’t hide behind the column.

You can’t talk, but you can move

Senators cannot communicate with each other during debates. Even when the time comes to pose a question to representatives of the parties - impeachment managers of the House of Representatives and Trump's legal team - they must do so in writing. Chief Justice John Roberts will read them and give each side an opportunity to respond.

However, senators can move, although not much. We saw a slight movement along the wall opposite us. Other senatorial journalists stood next to their chairs or propped up the wall in not the most comfortable poses. “Probably stretched out,” reporters of a publication that specializes in covering the work of Congress have expertly suggested.

But senators lack physical activity. Senator Elizabeth Warren complained in an interview that she was not walking her daily 11 kilometers. “Very behind schedule,” she said.

You can’t drink coffee, but you can drink water and milk.

It turns out, according to the rules of the Senate, coffee and any other drinks, except water and milk, should not be brought into the hearing room. The right to milk, however, is enshrined in the “Riddick Senate Procedure: Precedents and Rules,” which states that “the Senate cannot prohibit the senator from drinking milk during his speech.”

It's cool in the room

When we got to a balcony with a colleague, I was glad that I was in a warm sweater. The room is cool. Senator Kamala Harris was wearing a jacket upstairs. Other journalists noticed senators covering their feet with blankets.

The struggle with sleep is not always victorious

Despite the cool, many senators find it difficult to stay awake. We watched the yawning wave from Bernie Sanders through Ben Cardin to Mark Warner. Lindsay Graham closed and kept his eyes closed for several minutes.

On the subject: The wall is getting closer: the court allowed Trump to use Pentagon money for border fencing

Roll Call reporters saw Senator Mark Warner fall asleep 40 minutes after the debate began. His tablemate Democrat Edward Markey looked at him, but decided not to wake him. Warner woke up, got better and continued to listen to Adam Schiff's arguments about why Donald Trump should be deprived of his presidency.

Journalists do not catch senators in the meeting room

The meeting from the Senate Hall is broadcast live on the Senate website, the C-SPAN channel and the video is transferred to media organizations subscribed to this service. It is interesting to be in the hall, but serious lighting, not having the right to carry electronic devices, cannot be done from there. Actually, the press in the Capitol premises works in three places. Firstly, in the so-called Radio and Television Gallery - a room specially equipped for the work of the press, divided into very small workplaces. Mostly those who constantly cover the work of the Congress work there.

Secondly, you can sit down with a laptop in a room nearby - in the press conference room - and watch the debate on TV. A lot of foreign press gathered there. And for those who want to hunt for exclusivity, you can become in a pen specially reserved for the press - separately for the print press and for television - next to the exit from the hall. In the few minutes that we were there, Democrat Kristen Gilibrand, who left the race last year, and Meat Romney, who lost the presidential election to Barack Obama, ran past. But they did not communicate with the press.

The original column is published on the website. Ukrainian service "Voices of America".

Trump will prohibit residents of 7 countries from entering the United States: among them are post-Soviet states

New York can be protected from the ocean by a giant wall: why is it necessary