Home Page In the U.S. No courts and delays: the United States resumed accelerated deportation of illegal immigrants

On July 30, the United States resumed expedited flights to deport families of immigrants who had recently arrived at the US-Mexico border, amid a sharp increase in their numbers. Writes about it Reuters. 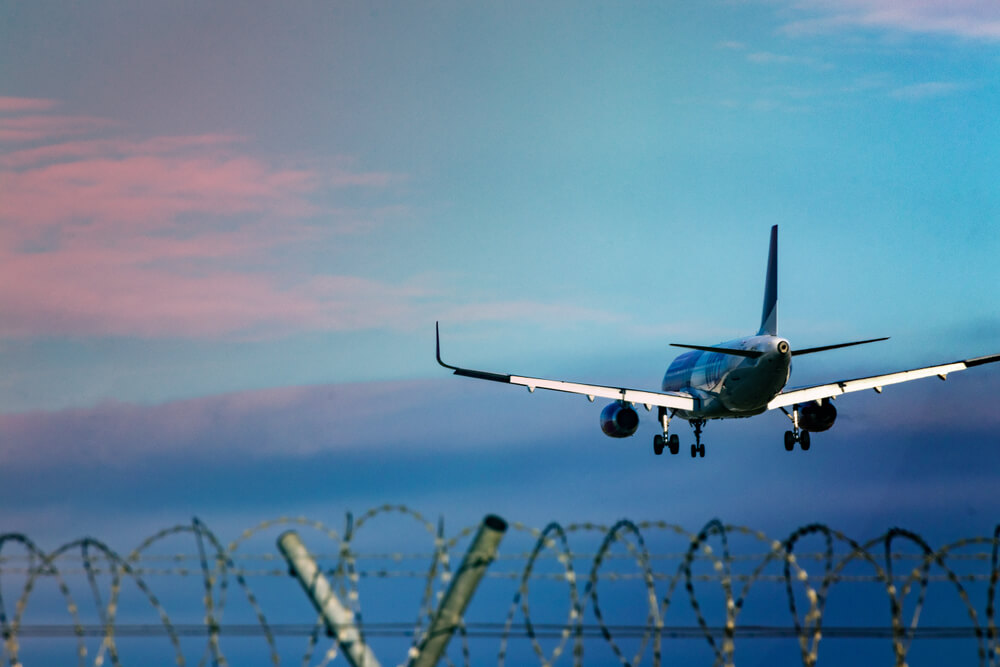 The Department of Homeland Security said in a statement that the flights will carry families of immigrants from Guatemala, Honduras and El Salvador who cannot be immediately deported due to public health policies related to COVID-19 and have no legal basis to stay in the country.

“We make it clear that those who are not eligible to remain in the United States will be immediately expelled,” the statement said.

On the subject: Refusal to naturalize can result in deprivation of a green card and deportation: when this happens

The number of arrests at the southern border rose in June to its highest level since April 2000. The July number is expected to be the same or even higher, according to two border officials, who spoke on condition of anonymity.

Immigration, especially the arrival of asylum seekers at the southern border of the United States, has been a pressing issue for decades. Repeated attempts to reform US laws and create a path to citizenship for the millions of illegal immigrants in the country have failed in Congress.