Home At home Without an anthem and a flag: Russians at the Olympic Games will perform without state symbols

Russian gold medalists at the Olympic Games in Tokyo (2021) will be awarded to the compositions of the Russian composer Pyotr Tchaikovsky instead of the national anthem of the Russian Federation. He was banned from use due to a large-scale doping campaign. The edition told in more detail Voice of America. 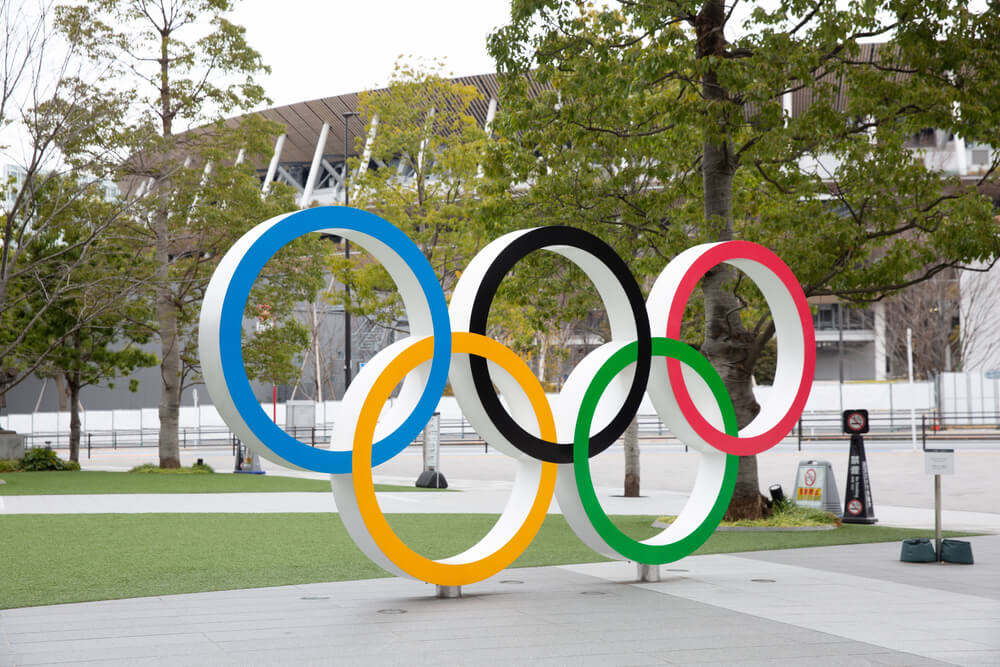 The International Olympic Committee, in connection with the ban on the use of the official anthem of the Russian Federation, has approved Piano Concerto No. 1 by Russian composer Pyotr Tchaikovsky for use at the Tokyo Olympics and at the 2022 Winter Games in Beijing.

Initially in Russia it was suggested to use the patriotic song "Katyusha", but the Court of Arbitration for Sport (CAS) did not approve it.

CAS stated that the ban "should apply to any song associated with Russia or having links to it, this also applies to Katyusha", writes with the BBC.

“The Russian national anthem (or any other anthem associated with Russia) must not be officially played or performed at any official event or facility controlled by the signatory or the official event organizer. This includes, among other things, the opening and closing ceremonies and the awarding of medals, ”said a CAS representative.

“Katyusha” is a very patriotic song, known all over the world, that's why this version was proposed. So that when a Russian athlete performed, all countries would know about it. If we rejected it, we will look for another option, ”said Sofia Velikaya, chair of the Athletes' Commission of the Olympic Committee and Olympic champion in saber fencing.

“The clarification of the CAS not only looks negative, but also quite strange. In fact, not only the anthem is now banned, but any compositions in Russian in general. Since many songs have one way or another to do with Russia, at least in terms of linguistic affiliation. And if it comes to that, the song "Katyusha" was written back in the days of the USSR, which included not only Russia, "said Dmitry Svishchev, a member of the State Duma Committee on Physical Culture, Sports, Tourism and Youth Affairs.

In 2020, CAS banned the use of the Russian flag, anthem and national team name at the next two Olympics as punishment for an extensive doping program that was supported at the state level.

On the subject: The United States passed an anti-doping law named after a Russian informant

Until December 16, 2022, Russians will be able to participate in the Olympic and Paralympic Games, as well as in the world championships, only under a neutral flag and subject to certain conditions.

The CAS decision will, among other things, allow Russia to host the Ice Hockey World Championship in 2023.

Home investigation directed the film by the German documentary filmmaker Hayo Zeppelt. The picture caused the effect of an exploding bomb: the filmmakers accused leading Russian athletes of the systematic use of prohibited drugs.

The highlight of the film was two videotapes made using a mobile phone.

In the first video, the famous Russian runner, Olympic champion of London in the 800 meters, Maria Savinova, tells how she took doping. The second shows how Savinova’s trainer, Vladimir Ghazaryan, gives the illicit drug oxandrolone to other athletes.

Grigory Rodchenkov became the chief informant of the World Anti-Doping Agency (WADA) in the case of doping violations in Russian sport... Rodchenkov, who has run the Moscow anti-doping laboratory since 2005, stepped down in 2015 after the WADA independent commission accused him of deliberately destroying thousands of athletes' urine samples.

After a few months, he fled to the USA, where he fell under the witness protection program... Rodchenkov, in particular, said that in Russia there was a state system of doping, and also described how he himself participated in sample swapping in Sochi and developed a “cocktail” of prohibited substances for athletes.

To investigate Rodchenkov's allegations, a commission was set up under the leadership of Canadian lawyer Richard McLaren. In 2016, the commission published a report on a large-scale system of doping in Russian sport, which stated that the concealment of positive doping tests high-ranking officials and the FSB were involved.

This led to the fact that the Russian team was not allowed to participate in the 2018 Winter Olympics in Pyeongchang, South Korea.

From the very beginning of the doping scandal, the Russian authorities denied that the system for the use of banned substances was supported at the state level, and that the security forces could organize the process of substitution and falsification. positive samples of athletes in Sochi.

Russia places the main blame for violations of anti-doping rules on Rodchenkov - the Investigative Committee opened several criminal cases against him at once, and President Vladimir Putin called him a "jerk."

How to quickly, conveniently and inexpensively send a parcel from the USA to Russia