Home New York Without food and water: Delta flight from New York to Miami was delayed by 8 hours, passengers started a fight

Without food and water: Delta flight from New York to Miami was delayed by 8 hours, passengers started a fight

Delta Airlines delayed flights from New York to Miami for 8 hours. Because of a fight among passengers, the police at John F. Kennedy Airport had to intervene. Writes about it Fox News. 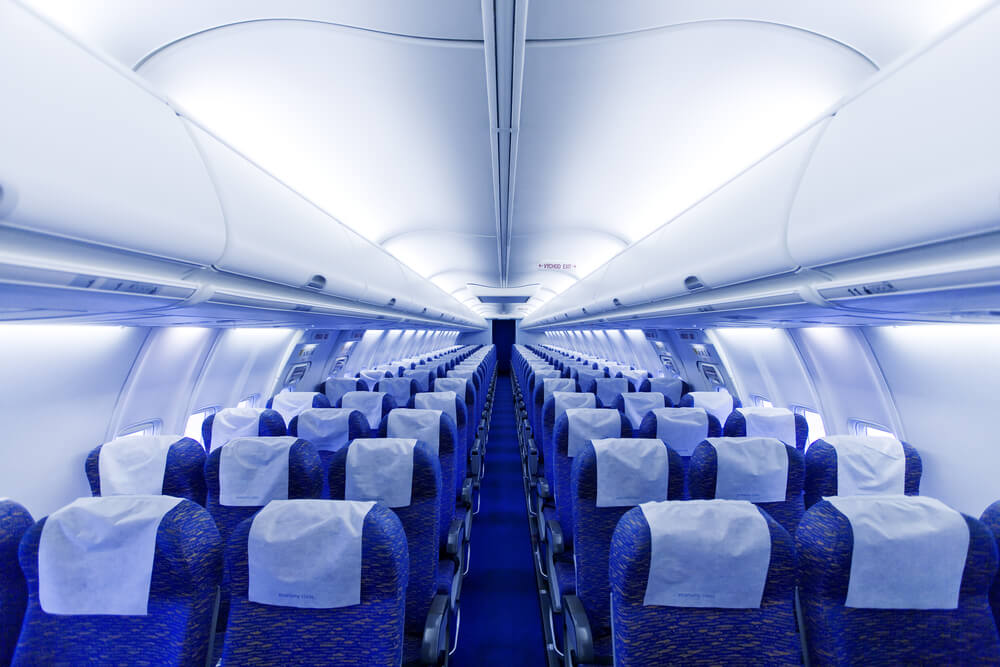 One of the passengers, Juan Andres Ahmad, wrote on Twitter that the pilot “had no idea” where the crew was, and while the passengers were waiting for 8 hours, they were not given any food or water.

“It got out of control - the verbal skirmish turned into the physical,” Ahmad wrote. - The police are on the plane! Complete chaos! I understand that the delay was due to the weather, and we all want to be safe, but it's not about the weather, but about how Delta handled the situation. "

On the subject: It is not safe to fly with children: airplanes lack children's medicine

Delta stated that passengers voluntarily left the plane, which eventually flew to Miami around 23: 00, eight hours after the schedule.

“The 2385 Delta service flight from JFK to Miami was delayed due to weather in Miami and New York,” said a Delta spokesman. “The customers were offered both water and snacks when they were outside the plane, and they were also offered the opportunity to take the bus back to the terminal, as the plane stayed at a remote site for a long time.”

Five ways to save when buying air tickets 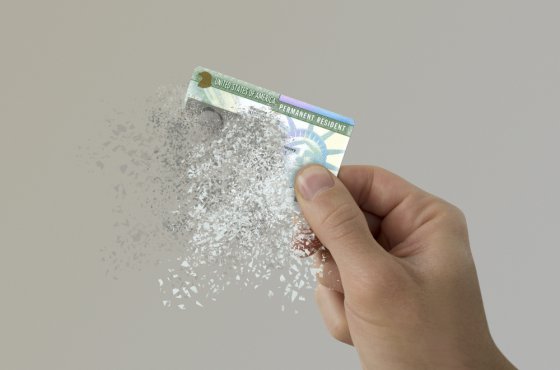 The other day, the rule on 'public burden' will come into force: who will get blocked ... 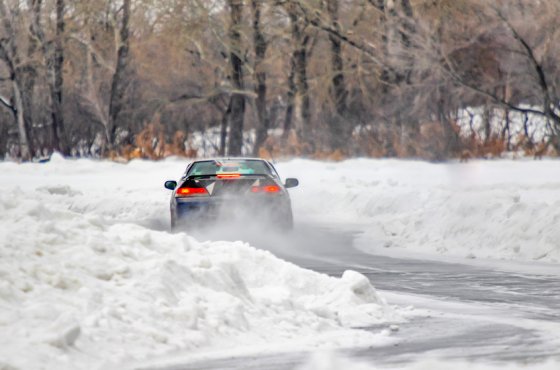 Black ice on the roads and extreme snowfall: a powerful winter rages in the USA ... 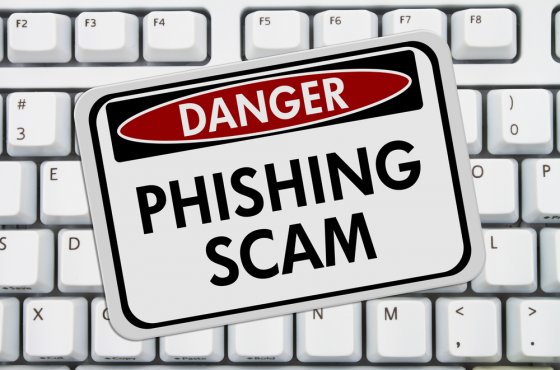 A new type of coronavirus fraud is rampant in the US: how to protect yourself

Russian festival and picnic for Russian speakers: how to spend a weekend in the USA (21-23 ...

Secrets of saving: 9 things that are better not to buy in a pharmacy

We plan a vacation: 10 of the rainiest and driest states in America

American schoolgirl stuck in quarantine in China, but found a way to continue her studies in the USA

In California, a big black bear wandered into a residential area

The other day, the rule on 'public burden' will come into force: who will be blocked the path to the green card

The White House said the US is “desperate for” legal immigrants

Broker, realtor in California since 1997
Do not be afraid of interviews, be afraid of their absence: how can an immigrant properly present himself during an interview with an employer
How many times since 1996, from the beginning of my work in the USA, I have been interviewed. And she passed, and participated in the preparation for her husband, sons, friends, customers ... - do not count. Over the years I have developed ...

The effect of shaved temples: the network discusses the informal hairstyle of Elena Zelenskaya

'Food is of terrible quality, but convenient': an immigrant explained why Americans don't cook at home

They will return in full force: HBO has announced a new episode of the series 'Friends'

How Shamil became Scarlett: why the popular singer in Russia left for the USA and changed sex