If you're looking forward to having a glass of wine after work, maybe it's time to quit your day-to-day job? Murphy Good Winery announced a one-year position at Sonoma this month. CNN. 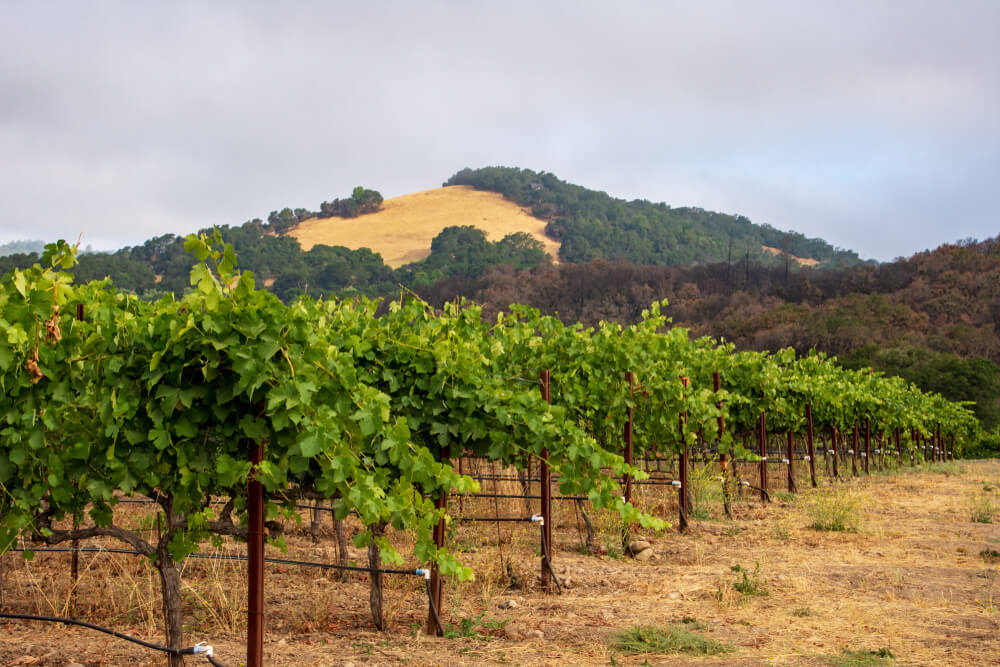 A successful candidate will not only be able to move to sunny California - he will live there without rent for a whole year.

“Have you always wanted to live in the breathtaking Sonoma Wine Country… with a salary of $ 10 a month and free rent for a year? - written by representatives of the winery Geyserville. "Are words like cabernet, rose and chardonnay just rolling off your tongue?"

The new Murphy Goode employee must be willing to “follow (his) passion,” the company wrote.

During the first few months, the work responsibilities are deliberately expanded to allow the new employee to find out what aspects of winemaking are of interest to him. Observing the work of winemaker Dave Reedy Jr., son of one of the company's founders, is part of this research process.

On the subject: California city will pay tourists a visit: famous for barbecue and wine

After that, according to Murphy Goode, he will work with a new employee to identify his hobbies and help him take his place in the wine world.

“We have a job that will instantly take you to the stratosphere of winemaking,” the company wrote.

Additional potential job responsibilities include gaining knowledge of vineyards and wineries as well as exploring the world of e-commerce.

The company also wrote that the hired person would "develop a strong working relationship between the winery's functions" and "work with teams to raise awareness and demand for the Murphy Good Winery."

According to a company press release, the family-owned winery first opened the position in 2009 with an initial focus on documenting social media work. The company, founded in 1985, decided to rebuild its position this year "as the country faces a new set of challenges."

The company needs a person who "drinks life sip after sip".

The application, open to those over 21 who are eligible to work in the United States, requires a video resume that explains why the candidate believes this is their dream job.

The company will evaluate proposals for "role value, creativity and design, usable experience and skill set."

Applicants can apply for office from now until June 30. Work will begin approximately in September.

The most important qualification for a “really good job” at Murphy Good is love of wine - a position that includes 30 cases of this wine.

California will build the first residential complex in the USA, printed on a 3D printer