Home Educational program Free food at McDonald's for life: how to win a gold network card

McDonald's has announced that it is bringing back its famous McGold Card for the first time since 2018, meaning someone will get a free meal from the fast food giant for a lifetime. USAToday. 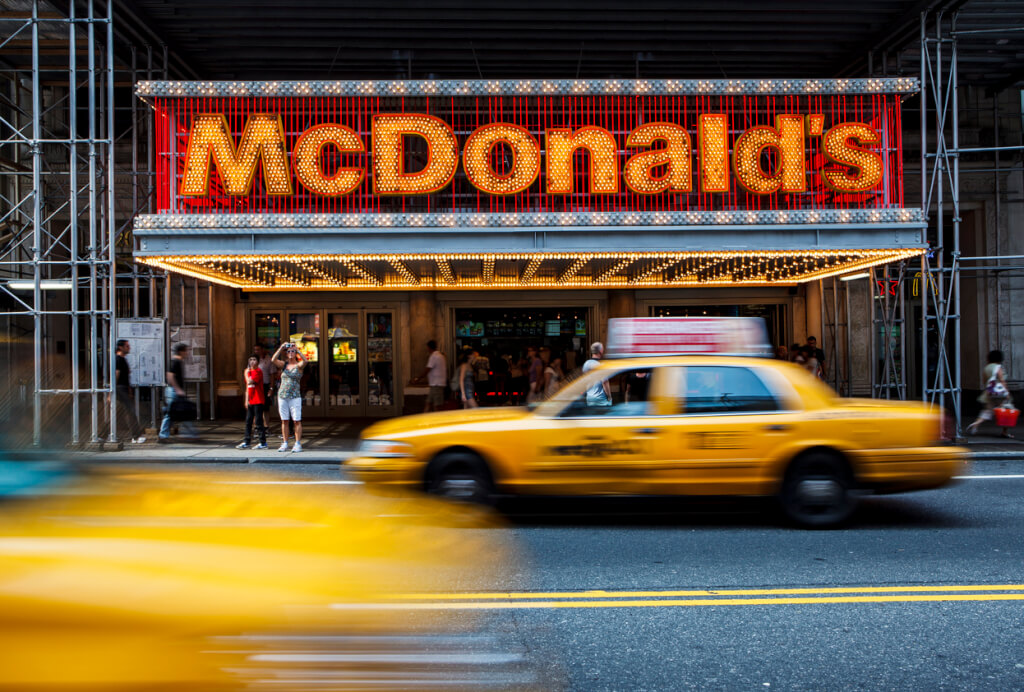 The company announced that three fans and three of their friends and family (12 cards in total) will be lucky enough to win a prize through the "SZN of Sharing" campaign, which will allow people to make deals and sell products through application McDonald’s.

On the subject: Jill Biden decorated the White House for the holidays: what it looks like and how to get there on a tour

“Our fans have been fascinated by the history of the McGold Card and whether it actually exists. And now we will make this McDonald's legend a reality for our fans. We will give them the best holiday gift ever — the chance to win a card and then share access to it with up to three family members or friends,” said Tariq Hassan, director of marketing and customer experience at McDonald's.

McDonald's did not say how much the card costs, but said the prize was valued at $2018 in 52. The card entitles the holder to two meals a day for fifty years.

How to get a McGold Card

If you're looking for a chance to win a McGold card, all you need is the McDonald's app.

McDonald's said every purchase made in the McDonald's app starting December 5th will count as one entry towards a McGold card. The draw ends on December 25th and the winners will be announced shortly thereafter. McDonald's does not disclose the odds of winning the prize.

If you don't win, you will have a chance to win other prizes. Every in-app purchase of at least $1 will give users access to the draws on December 7th and 14th. Merchandise on December 7th includes Chicken McNuggets socks and an Egg McMuffin printed sweatshirt, while Hamburglar Graphic T-shirts in partnership with Diamond Supply Co. are being raffled off on December 14th.