Home In the U.S. Free food for Trump supporters: restaurants in Kentucky launch an unusual promotion

The restaurant in Kentucky offers free food for Donald Trump supporters in what the owners say is an attempt to bring peace between supporters of different party candidates after Joe Biden won the 2020 election. The edition told in more detail USA Today. 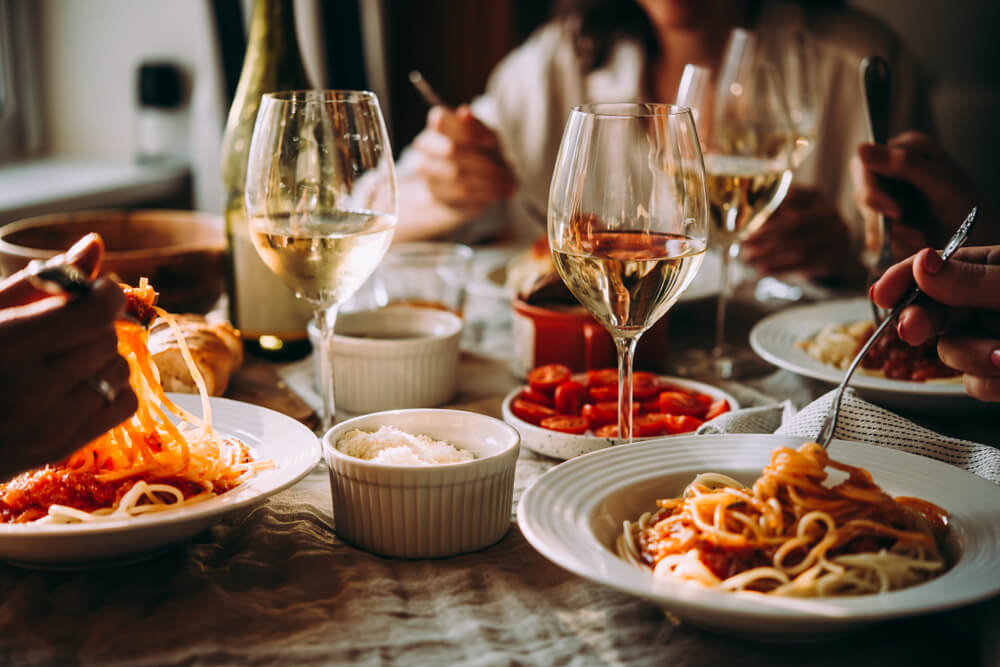 But there is a condition. Those wishing to receive free food will have to give back their flags, T-shirts and caps with Trump symbols in return. Get a free hot meal, side dish and drinks at Pollo - Gourmet Chicken Joint in Louisville.

“As soon as I saw that Biden was a confirmed winner, I thought, okay, we won, but we still need to figure out how to get everyone together,” King said. "Victory won't matter if the Americans aren't together."

So King got the idea to trade free food for the now "useless Trump merchandise," and he and Johnson decided to announce such a promotion.

Several commentators welcomed the idea. One said he would like to be a Trump supporter in order to get free food, while others said they would no longer go to a restaurant because of this.

King is not surprised, because he knew that such an action could hurt someone's feelings. But it was conceived as a "sincere olive branch" - a symbol of reconciliation.

However, there was a more unexpected reaction: on November 8, an unknown person called King and told him to stop the action, "otherwise something bad will happen."

On the subject: Trump or Biden: the poll showed whose victory in the elections Americans believe

Instead, King decided to hold a similar promotion in his second restaurant, Six Forks Burger Co., and extended it until the end of the month.

In case more Trump supporters decide to accept this offer (and the first one has already been found), then King instructed his employees to be as friendly as possible, despite their personal political views.

“I don’t want what we do to bring something negative,” King explained.

Johnson would like someone to come to the restaurant when she or her husband is there so they can sit down and talk.

“In my opinion, the country is very divided,” she said. "After all, we all want the best."

King has yet to decide what he will do with Trump's merchandise. Several Facebook commenters suggested burning it, but the restaurateur said he had no intention of doing so.

Not just the court: what can Trump do to challenge the election results