Home In the U.S. Bernie Sanders intends to write off all debts on student loans to Americans

The student debt of 45 million Americans has already exceeded $ 1,6 trillion in total. 2020 Presidential Candidate Bernie Sanders is set to cancel all tuition debts - both in private and public schools - to lift the debt burden on the country's residents. 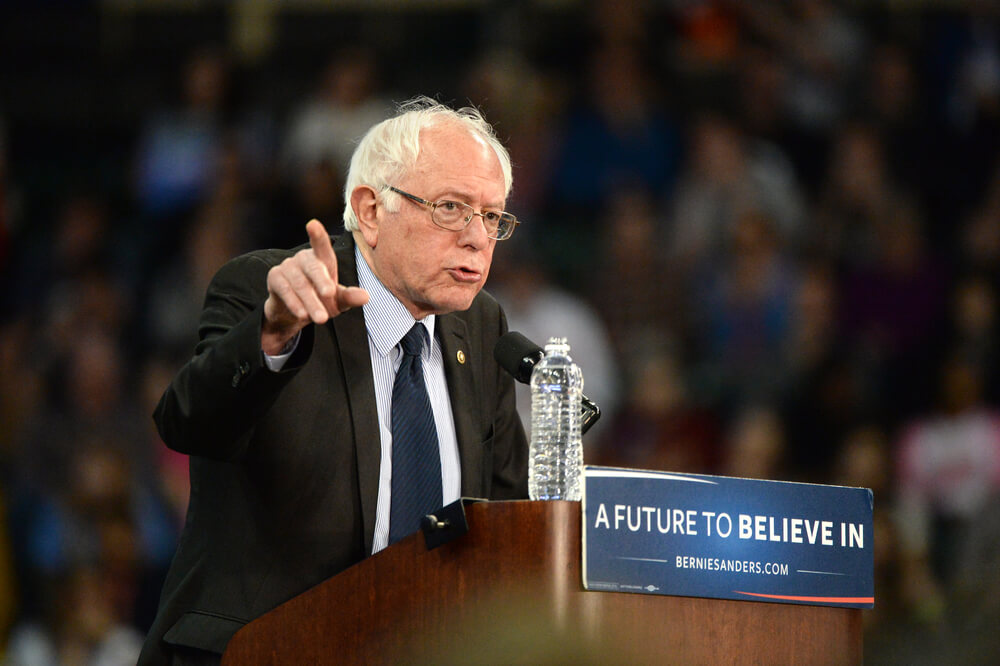 On Monday, June 24, Sanders announced a political proposal calling on the federal government to completely cancel the student debt of Americans, writes Fox News with reference to The Washington Post. The package of proposals also includes the idea of ​​making education free at state universities, community colleges and colleges.

NEW: Sen. Bernie Sanders details plan to cancel $ 1.6 trillion in student debt for everyone, saying the plan ends "the absurdity of sentencing an entire generation ... to a lifetime of debt for the 'crime' of doing the right thing." https://t.co/rg5o3KHHMX pic.twitter.com/CIkx5MmX6B

Reportedly, Sanders plans to pay all of the above to Wall Street, which he says will bring more than 10 trillions of dollars over 2 in years. The tax will focus on financial transactions: for example, 0,5-interest tax on operations with shares and 0,1-interest tax on bonds.

On the subject: American fled to Ukraine, not to pay student debt in the US

“This is a truly revolutionary proposal,” Sanders said in a statement. “In a generation hit hard by the 2008 Wall Street crash, this proposal forgives students' debts and ends the absurd life sentence of an entire generation for the crime of“ getting a college education. ”

Senator Elizabeth Warren, another candidate in the 2020 election of the year, announced in April a plan to cancel existing student loan debt for millions of Americans.

On the subject: In 2020, millions of Americans can write off student loan debts

According to the Warren plan, each student’s debt will be reduced by 50 000 dollars if the household income is up to 100 000 dollars. More affluent families will also be eligible for significant debt reduction. It will not receive only those whose income is more than 250 000 dollars per year. Debt cancellation will be proportionate.

'The envy of the whole world': Trump officially announced the start of the election campaign

Bernie Sanders is sure that Americans will be happy to pay more taxes.

Americans are ready to choose a socialist president: what exactly do they mean by this term

A daughter of immigrants from the Soviet Union criticized Bernie Sanders for his socialism.