Home Educational program Gasoline car vs electric car: which car is cheaper to maintain and refuel

Which is more expensive: charging an electric car or refueling a car with gasoline, the edition calculated Yahoo. 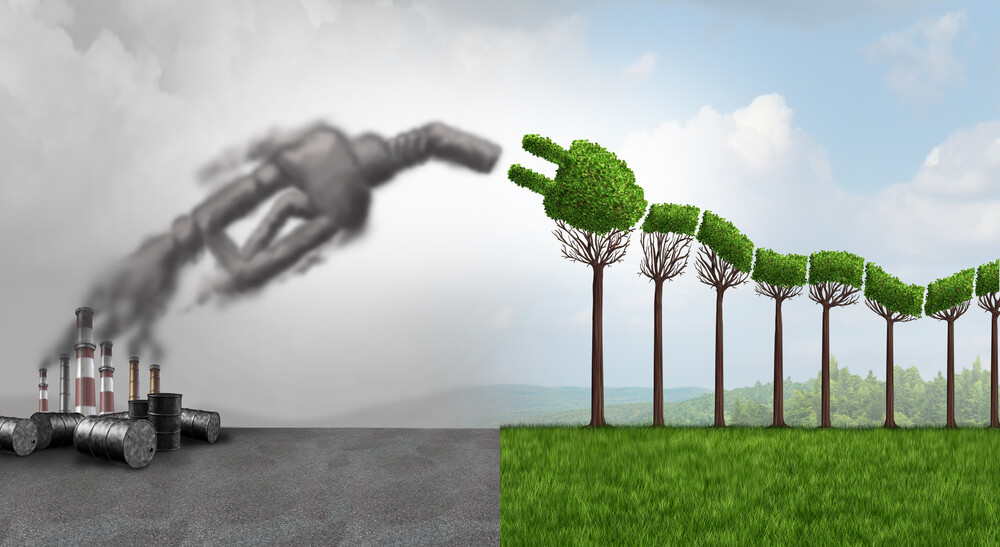 Anderson, CEO of East Lansing economic advisory firm Anderson Economic Group, loves the sharp acceleration and thrilling performance that the car has to offer. He also finds satisfaction in knowing that driving an electric vehicle benefits the environment, he said.

But there is also a downside to Anderson's joy.

“It's a wonderful driving experience. But at the same time, they are a huge burden of time and energy when looking for chargers and charging batteries, Anderson said. "And you don't really save on payment costs ... and you may even pay more."

The cost of driving an electric car versus a gasoline car is detailed in an Anderson Economic report released October 21, titled “Comparison: real costs of refueling electric and ICE vehicles".

The study made four main findings

This is the first in a series of reports to be released by the Anderson Economic Group.

General Motors and Ford Motor Co. are betting on such a transition. Both are investing tens of billions of dollars to fully switch to electricity over the next two decades. GM has pledged to double its revenues primarily through new electric vehicles.

“Part of the power of the analysis is that we show the real costs faced by electric vehicle drivers,” Anderson said.

In addition, electric vehicle owners are wasting dead kilometers driving the streets trying to find a commercial charger. Even charging at home with a Level 1 or Level 2 charger is time consuming and expensive.

Research has shown that the average cost of a Tier 1 charger is $ 600. A tier 2 device costs $ 1600 because you need to hire an electrician to install it.

Charger L1 uses a 120 volt source of electricity and can charge for 20 hours or more, while charger L2 uses 240 volts and can be charged in a few hours.

The real cost of charging

Anderson's report considers four costs in addition to household electricity when calculating the cost of driving an electric car:

“Taking all this into account, it can be concluded that refueling electric vehicles is more expensive than refueling petrol cars with reasonable fuel consumption,” said Anderson. “It all depends on how the car is used and how much a commercial charge costs.”

The study found that a mid-range combustion engine car that travels 53 kilometers per gallon would cost $ 8,58 in total costs to travel 160 kilometers (100 miles) at a gas price of $ 2,81 a gallon. 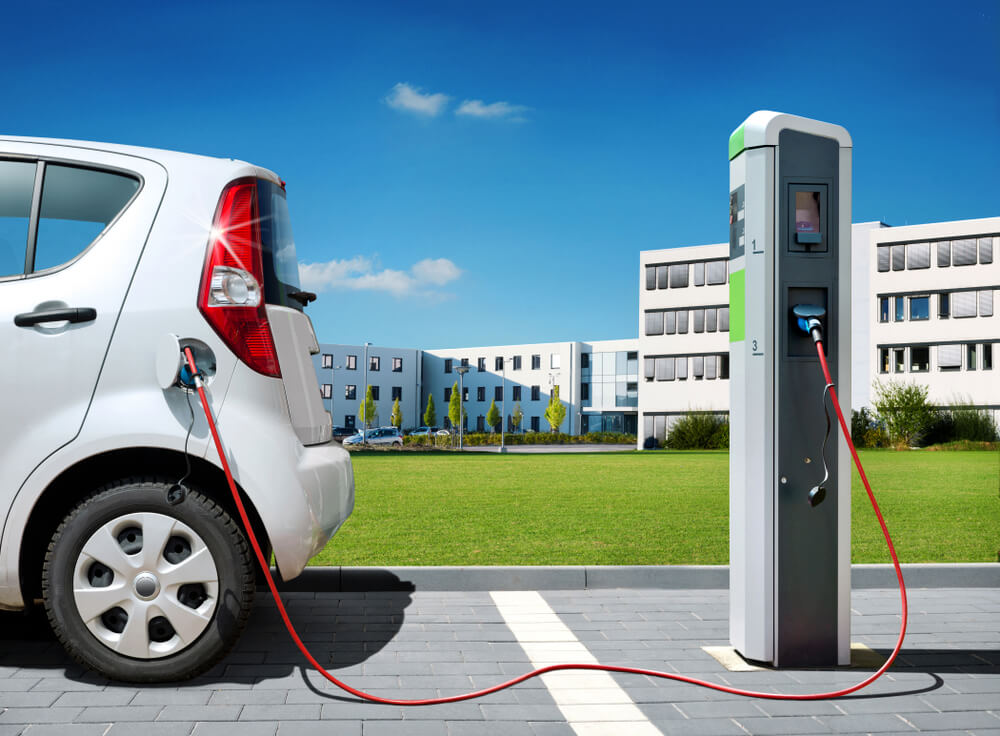 But a mid-range EV like the Chevrolet Bolt, Nissan Leaf, or Tesla Model 3 will cost $ 12,95 for a 160 km (100 mi) ride in terms of costs, which includes recharging the car using a mostly commercial charger.

Annually, assuming that mid-range cars have driven 19 kilometers (000 miles), a trip in an internal combustion engine would cost $ 12 and an electric vehicle would cost $ 000.

The cost of a trip in a luxury electric vehicle like the Taycan, Tesla Model S or X, or Jaguar I-Pace is $ 15,52 for a 160km journey. These are mostly commercial chargers.

“These are comparative characteristics and include surcharges on electric vehicles, commercial charging and home charging, and a permit to refuel, which is not expensive for most Americans compared to the price of a commercial charger for an electric car owner,” Anderson said. ...

The study contrasts with some reports that show it is cheaper to drive an electric car than a regular car.

For example, a 2018 study by the University of Michigan Transportation Research Institute found that the average cost of running an electric vehicle in the United States was $ 485 per year, compared to a gasoline vehicle of $ 1.

Anderson said most of the studies only include the cost of household electricity and exclude four other costs that are included in his study.

However, he noted that there are environmental benefits to owning electric vehicles, and costs could come down if more reliable commercial charging centers are built.

“Our study is in line with what President Joe Biden and the Detroit Troika have said that lack of infrastructure is a sore spot for a number of consumers,” Anderson said. “My own experience with an electric car shows that the biggest problem is the lack of charging infrastructure so you can use them every day.”

According to Anderson, the cost of charging electric vehicles is much higher than the price of gasoline, and it's not just about finances, but also about time.

“Even if you go to the most expensive gas station, your gas price will not be that high,” he said.

“This will be a big surprise for a lot of drivers,” Anderson said, adding that many commercial chargers also require the electric vehicle driver to check in and sometimes pay a $ 20 registration fee, but this can be refunded by charging.

“Also, don't plan to ever fully charge your electric vehicle,” he said.

“Charging it to 100% is very difficult,” Anderson said. "The batteries slow down and the manufacturers warn you not to do this because charging your car above 90% puts additional stress on the battery system."

“This means that if a car advertises a range of 240 miles when fully charged, the driver actually gets significantly less, say 80% of the charge,” he said.

These costs, time constraints and other inconveniences often come as a surprise to new electric vehicle drivers, Anderson said.

“Unlike reliable gasoline cars with a range of 450 or 650 km, which can be refueled at a huge number of gas stations in our country, you have to constantly think about what chargers you have available for your electric vehicle and plan for charging, - said Anderson. “It’s more than a concern about distance, it’s the burden of constantly monitoring the state of charge.”

Anderson's report lists about two dozen studies that are based on consumer experiences and driver spending that go beyond government data on fuel economy and electricity prices.

Anderson said he measured the time it took to refuel gasoline cars and electric vehicles with a stopwatch, and recorded customer feedback on charger reliability, charging time, and cost.

He used consumer reports from real-life EV drivers, including those posted on forums for Taycan and Tesla owners, Reddit, and apps that serve EVs like PlugShare and ChargePoint.