The government of Belarus has decided that from 18:00 on October 29, 2020, a temporary restriction on entry into the country through land-based checkpoints for individuals from Ukraine, Latvia, Lithuania and Poland will be introduced. This was reported by the Ministry of Foreign Affairs of Ukraine at your Facebook page. 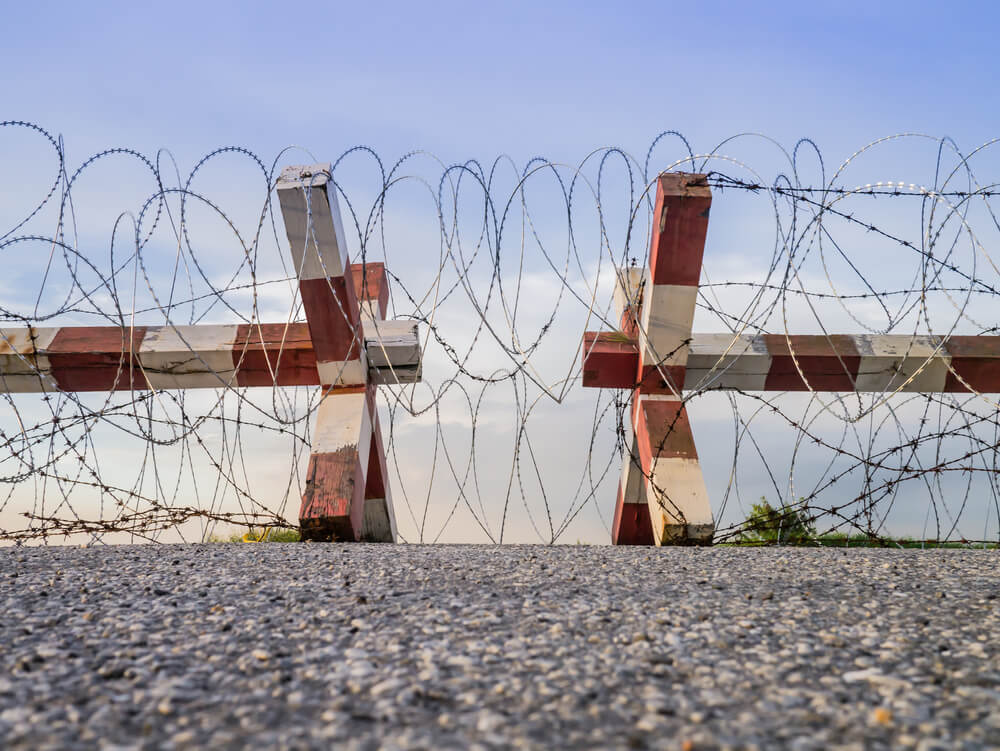 “The State Border Committee of Belarus explained the introduction of temporary restrictions on the Belarusian border by the difficult epidemic situation in the mentioned countries,” the department said.

In addition to Ukraine, Latvia, Lithuania and Poland, Belarus has a border with Russia, but its closure has not yet been reported.

Restrictions do not apply to:

At the same time, according to preliminary information, the checkpoint at the Minsk international airport will operate without restrictions.

On Monday, October 26, a large-scale nationwide strike began in Belarus - the largest since the beginning of protests in this country after the summer presidential elections, writes "New Time".

It was joined by employees of large enterprises and factories (including the Minsk Wheel Tractor Plant, JSC "Grodno Azot", the tractor and electrical engineering plants in Minsk, Belorusneft), students of leading universities (in Minsk, including the Belarusian State University, pedagogical, economic and medical universities, Belarusian State University of Culture and Arts), as well as many private businesses - from cafes, bars and shops to beauty salons, sports and medical centers, travel agencies, etc.

This strike is a reaction to the failure of the Belarusian authorities to fulfill the “people's ultimatum”, which the Belarusian opposition and protesters voiced earlier to Alyaksandr Lukashenko. They put forward three demands: that, no later than October 25, Lukashenka announced his resignation, and that all political prisoners in Belarus be released and violence against the population completely stopped.

The Belarusian authorities have responded to these calls with opposite measures. On October 25, when more than 100 people took to the streets of Minsk to remind Lukashenka of the people's ultimatum, more than 500 people were detained in the country. Again, special equipment, flash and noise grenades and rubber bullets were used against the demonstrators. The detentions continue.

Alexander Lukashenko said that the strikes were allegedly paid for from Poland and Lithuania, so everyone who supports them should be fired, and the protesting students should be expelled, writes DW.