Belarus and Russia plan to create a single parliament, government and unite markets

Belarus and Russia are moving towards the integration of the two countries. In particular, they They plan to create unified tax legislation, unified oil, gas and electricity markets, as well as a single parliament and government. The ambassador of Belarus to Russia Vladimir Semashko said this, the publication reports TUT.BY. 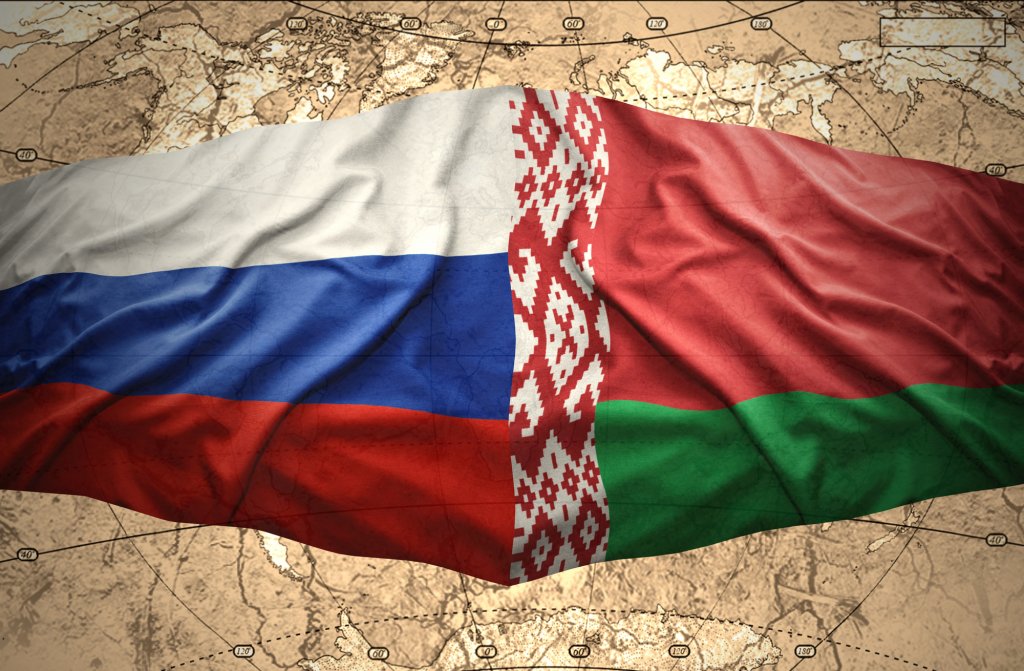 Currently, work is ongoing on roadmaps for deeper integration, Semashko said on the sidelines of the XIV International Conference “Eurasian Economic Integration” in Moscow. In parallel, countries are solving the problem of energy prices in the 2020 year.

“The presidents agreed that the goals were declared ambitious (by the agreement of 1999 - Ed.) And they should not change,” Semashko stressed.

According to him, to date, 20 maps from the 31 prepared roadmap for in-depth integration are “absolutely agreed”. They were agreed upon following a recent meeting of the prime ministers of the two countries, the source said.

In addition, the ambassador noted, before December 7, countries need to "find a consensus, a compromise in order to minimize discrepancies."

“We are working on this. And then the last word will be for the presidents of the countries. I am convinced that the tasks will be solved, ”said Semashko.

On the subject: The ice has broken: the United States and Belarus for the first time in 11 years will exchange ambassadors

The roadmaps also spell out the creation of single markets for the 2021 year. However, for this, according to the ambassador, it is still necessary to “live the 2020 year, have a certain gas price, and solve the problem of compensating the tax maneuver.”

Semashko reminded that the price of gas in the Smolensk region is half as long as in Belarus. “And this is a key raw material for the production of electricity, the basis of the cost of all Belarusian products,” he said.

Semashko also commented on the talks held at the beginning of the week with the head of Gazprom Alexei Miller.

“On some issues we have brought our positions closer, on other issues - not yet. I can't say anything else. The positions will converge, but not today, "Semashko said.

Speaking about signing a gas contract for the 2020 year, Semashko noted that he did not want to “anticipate some events,” but the agreement, he said, could be reached before December 31.

Recall that a preliminary agreement was reached within Union State Treaty of 1999signed by Lukashenko and Boris Yeltsin. Since then, countries have been trying to agree on how best to manage the Union State, but so far to no avail.

According to the agreement, the Supreme State Council, the Parliament, the Council of Ministers, the court, the Accounts Chamber of the Union State are created within the Union State. It is also supposed to “ensure the peaceful and democratic development of the fraternal peoples”, increase the welfare and standard of living, create a single economic space, pursue a coordinated foreign and defense policy, create a unified legal system and more.

Social worker, a cashier and a driver truck: Top Hot Jobs of the week in the United States 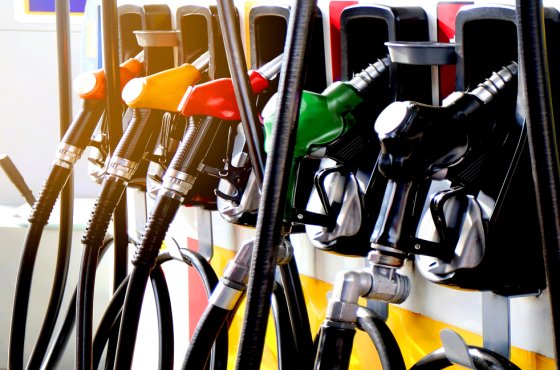 In the summer in the USA there may be problems with gasoline: how to prepare for it 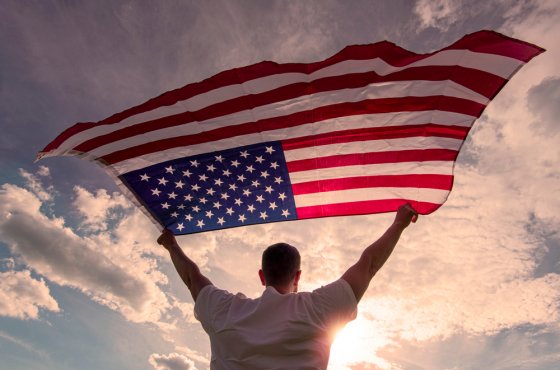 In Russia, you can no longer get an American visa: how to do it in another ... 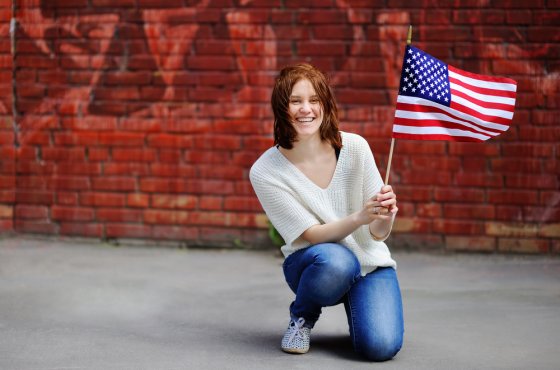 DV-2022 green card lottery: how not to miss a victory due to an error or change of circumstances 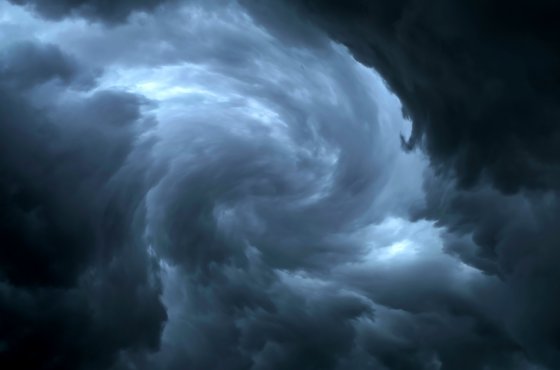 In the United States, powerful thunderstorms and tornadoes are raging: 100 million inhabitants in the zone ...

Social worker, a cashier and a driver truck: Top Hot Jobs of the week in the United States

Russian performances and Ukrainian dances: how to spend a weekend in the USA (May 7-9)

One of a Kind: Incredible White Sand Desert in USA

USCIS will stop collecting biometric data of immigrants: who will be affected

Mother's Day at Ukrainian School and Poison Exhibition: How to Spend a Weekend in the San Francisco Bay Area (May 7-9)

Veganism, ice baths and rising in 5 in the morning: how I led a healthy lifestyle for a year and what came of it

'I am happy in the profession, but not in life': three unsuccessful marriages and loneliness of Larisa Udovichenko

How typical your husband is: a funny test from an immigrant

Why are Americans crazy about peanut butter and is it really healthy?