Today, August 4, the 44th President of the United States, Nobel Peace Prize laureate and the favorite of many around the world, Barack Obama celebrates his birthday. He turns 60 years old. Writes about it Columnist. 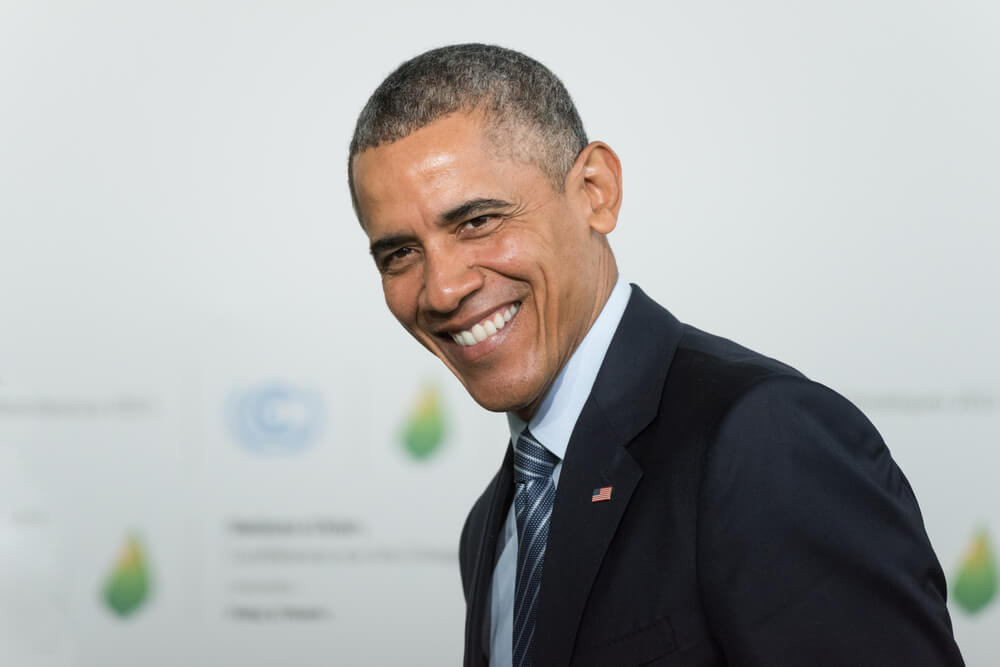 Obama is the first African American to be nominated for the post of head of state from one of the two largest parties, and the first black US president. The whole world remembered him as an outstanding orator. In his speeches, he touched on very different topics - from politics to love. And although he left the presidency more than four years ago, many are interested in his charismatic personality, as before.

“Changes will not come if we hope for someone's help or wait for the right moment. You need to wait only for yourself. We ourselves are the changes that we need. "

On the subject: Million-dollar contracts and a luxurious life: how the Obamas made their last name an expensive brand

"The most important thing in politics is not to become a cynic." 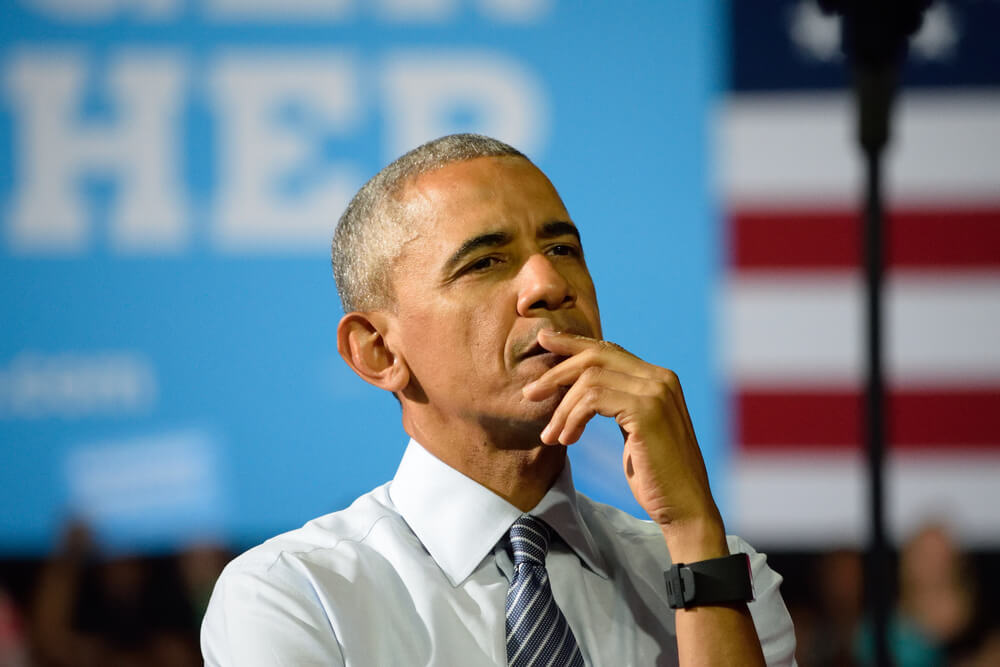 "If you go the right way and stick to it, you will ultimately succeed."

“People often tend to blame politicians for not working, but I always say you get the politicians you deserve. If you don’t vote and don’t pay attention to the life of the state, you will receive a leadership that will never care about your interests. ”

“Obviously, I would not have achieved anything if Michelle had not been by my side. You asked how I have not gone crazy yet, how I manage to maintain balance, how I deal with pressure. All thanks to this young lady. She is not just a beautiful First Lady, she is my support. I can always count on her. " 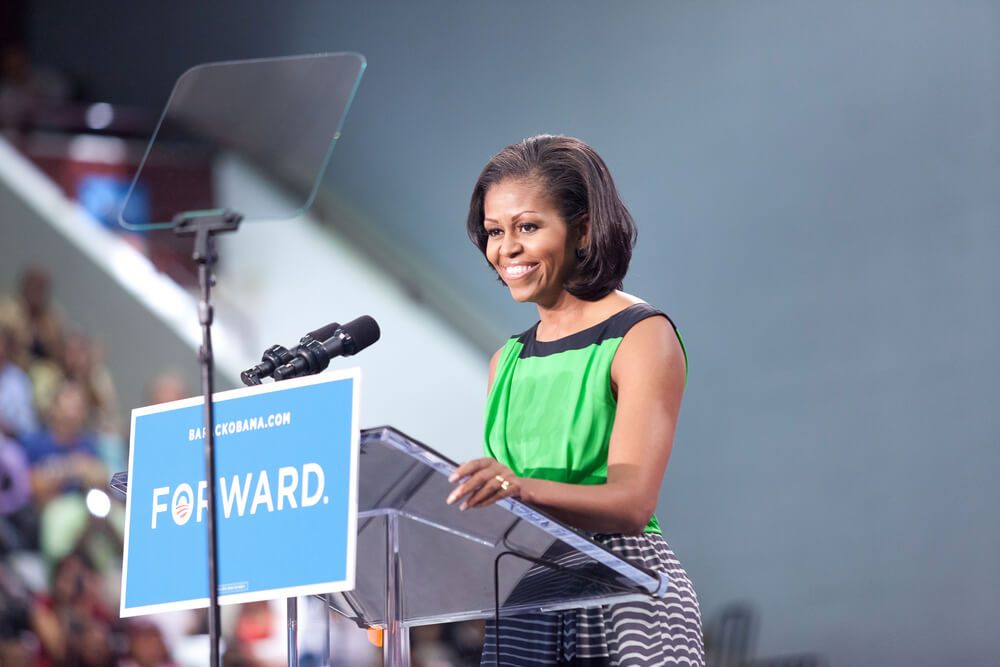 "I am not perfect, and I am reminded of this every day, if not by events, then by my wife."

“Be careful with what you post on Facebook. Whatever it is, it will come up sometime in your life. "

“Politics has become so brutal and biased, so saturated with money and influence, that we cannot tackle the big problems that need to be addressed. And this is the first thing that needs to be changed. " 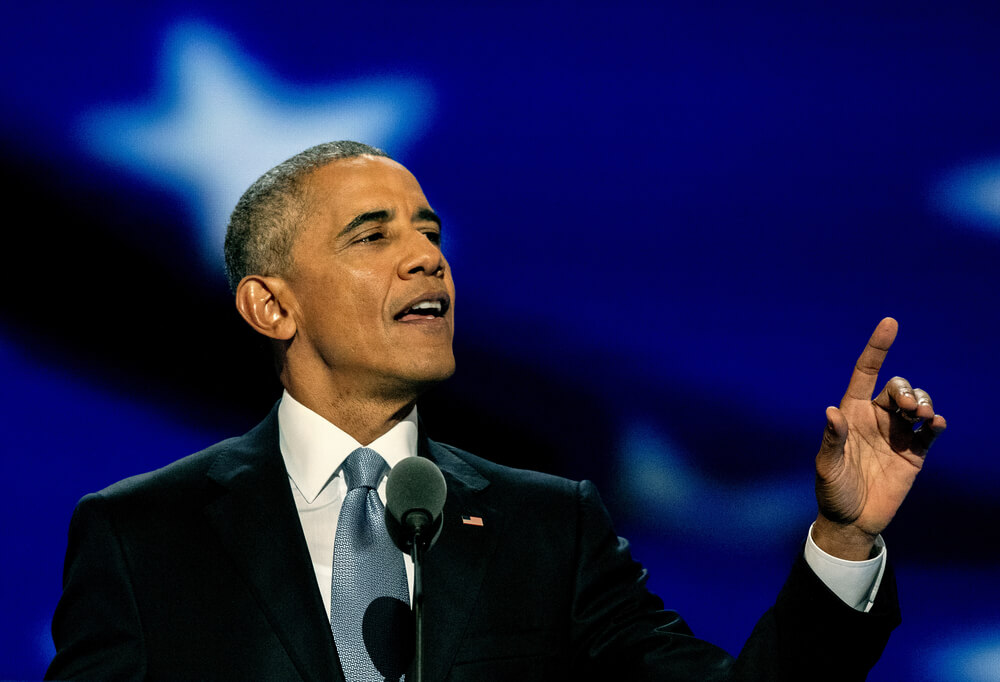 Interesting facts about the 44th president

Michelle Obama was also an active participant in evening shows and raised her husband's ratings. For example, while dancing on the Jimmy Fallon show, he writes Country.

Obama never boasted of his position and did not miss the opportunity to say hello to ordinary people, such as a janitor.

He collects Spider-Man comics. Moreover, when Marvel Comic found out about this, they released a comic about Spiderman with the participation of Obama. According to the plot, Spider-Man will save America and the president from an impostor, writes New Time.

Hates ice cream. In his youth, Obama earned pocket money by working as a waiter at the Baskin Robbins ice cream parlor. There he saw him day after day. Ultimately, the future president came to hate ice cream for life.

Used marijuana and cocaine. Growing up in a poor family, Obama experimented with drugs and alcohol. He told about this in the book "Dreams of my father". At the same time, Obama has always emphasized that he regrets that time.

Speaks Spanish. Obama released a video clip in Spanish during his election campaign. It is in Spanish that a significant part of the US population speaks.