Home In the U.S. Biden wants the IRS to keep track of the accounts of all Americans with at least $ 600

The IRS will track all bank transactions over $ 600 under Biden's plan; business is outraged, reports Washington examiner. 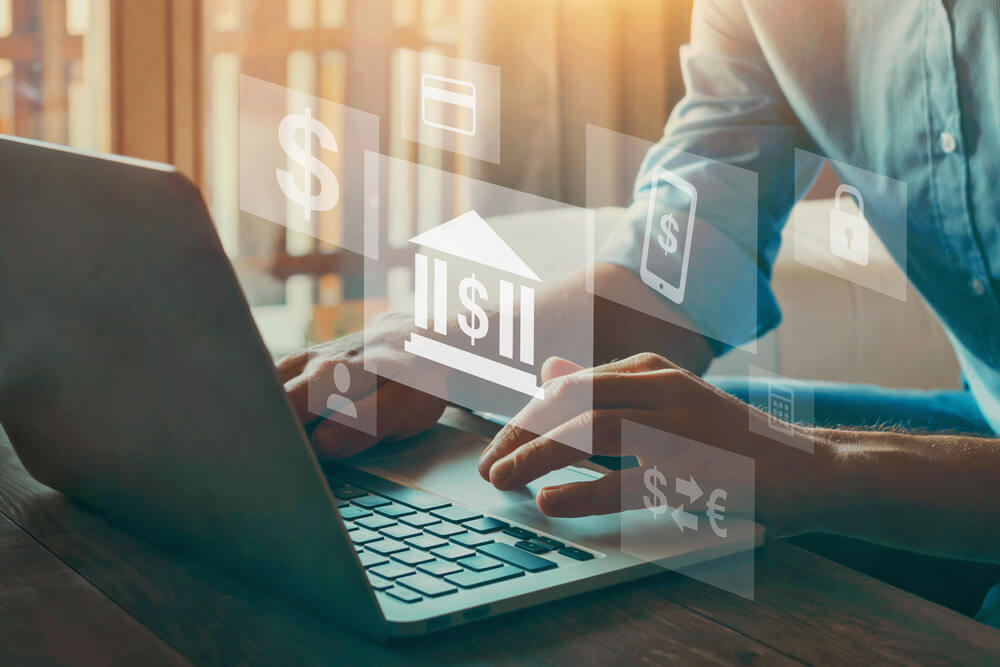 A major component of President Joe Biden's plan to increase revenues to pay for his trillions of new federal spending is currently being criticized by trade associations across the country.

The Biden administration has made it clear that its plan to strengthen audit will be pursued by the IRS by expanding agency funding and authority. Biden's latest proposal required banks to submit information about bank accounts with more than $ 600 to the IRS.

Strongly opposing the proposal, more than 40 trade associations, some of which represent entire industries or sectors of the economy, signed a letter to House Speaker Nancy Pelosi, California, and minority leader Kevin McCarthy, California, USA, raising the alarm about the plan.

The letter, which includes support for multiple banking coalitions, called on Congress to reject the requirement, saying it would violate customer privacy and create incredibly costly and complex reporting requirements for banks.

“While the stated purpose of this extensive data collection is to identify tax evasion by the wealthy, there is no positive change in this proposal,” the letter said. “In addition to serious privacy concerns, this would create a huge responsibility for all affected parties, as it would require collecting financial information for almost every American without a proper explanation of how the IRS will store, protect and use this huge treasure trove of personal financial information. We believe that this program is costly for all parties, inappropriate and fraught with potential unintended and serious negative consequences. ”

The groups say the plan will target “almost every American,” and question whether the IRS can protect this information from hackers and intruders.

“The undersigned associations, representing a wide range of financial and business interests, want to express strong opposition to the proposed proposal as part of the reconciliation package, which wants to establish an extensive new tax reporting regime that will directly affect almost every American and small business,” the letter said. “This proposal will create serious operational and reputational problems for financial institutions, increase the cost of preparing taxes for individuals and small businesses, and create serious financial privacy concerns. We urge members to oppose any effort to promote this reckless new reporting regime. ”

Some reports indicate Democrats are hoping to raise the $ 600 threshold, but that hasn't happened yet.

On the subject: Biden got the third COVID-19 vaccine: is there really any benefit from booster shots

Biden offered to allocate an additional $ 80 billion to the IRS earlier this year for audit, saying the agency would more than pay back the funds. House Democrats have so far indicated they plan to comply with the request.

“The wage compliance rate is 99 percent because wage earners report their earnings to the IRS,” says a White House newsletter that was sent to lawmakers to bring them up to date on the new plan. “But the super-rich, who receive income from unknown sources, can hide their income and avoid paying the taxes they owe. In fact, every year the richest 1 percent of people choose not to pay more than $ 160 billion in taxes. ”

Republicans on the House Methods and Means Committee have scheduled a virtual roundtable on Wednesday, titled "The IRS's Weapons: A Dark History and the Need to Protect Taxpayers," to address these concerns.

“The meeting will underscore the efforts of Congressional Democrats to nearly double the size of the IRS with a huge increase in funding, while failing to address the massive criminal taxpayer breach at ProPublica this June. - reported in the office of Texas Republican Representative Kevin Brady.

This is not the only criticism of the $ 3,5 trillion bill in recent days from the business community.

This week the US Chamber of Commerce formally condemned the bill, calling it a "threat to the existence" of the economy.

"This harmonization bill is effectively 100 bills in one representing every major government idea that has never been passed by Congress," said US Chamber of Commerce President and Chief Executive Officer Susanne Clark. “The bill poses a real threat to America's fragile economic recovery and future prosperity. We will not find long-term or practical solutions in one massive bill that would equal two combined budgets of all 50 states. The success of the bipartisan infrastructure talks provides a much better model of how Congress should act in tackling America's problems. ”

Biden got the third COVID-19 vaccine: is there really any benefit from booster shots

In the United States created a patch for COVID-19: it can be more effective than vaccination