Home In the U.S. Biden will present the third financial aid plan in connection with COVID-19: what will be the payments

US President-elect Joe Biden is expected to unveil a coronavirus relief plan on January 14, which includes the largest direct payments of $ 2000 for most Americans. KTLA. 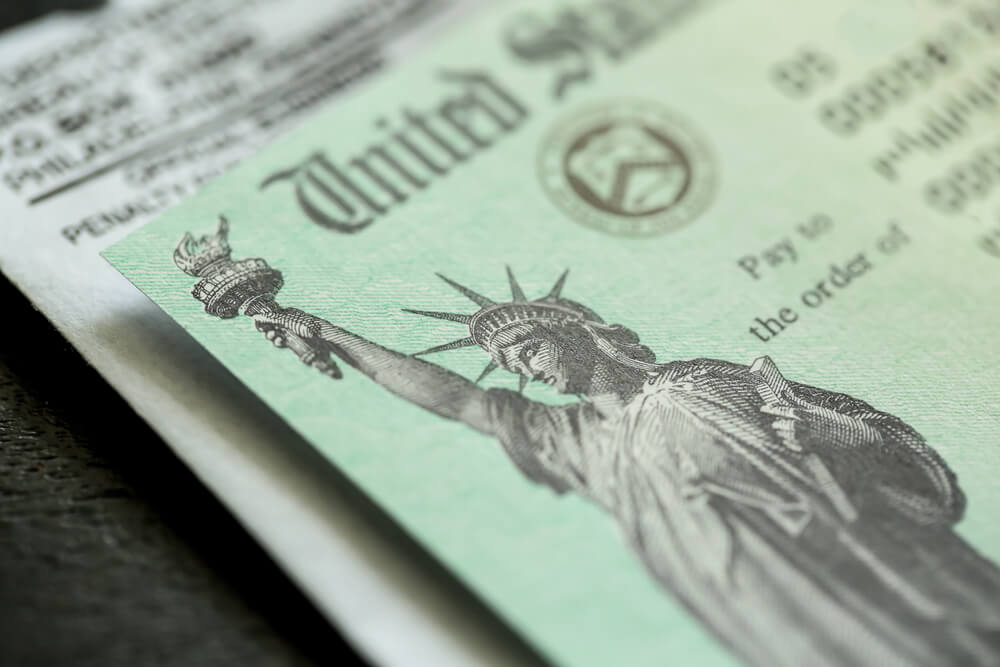 While the current cost of the new aid package is unknown, it is expected to include an extension of additional unemployment benefits, local and state government assistance, small business incentives, funding for schools and vaccine distribution, and a third round of incentive payments to individuals.

While the prospect of receiving a check for $ 2000 may sound like a pleasant one, many people wonder if they will be among those who can receive this amount. Short answer: there is no exact information right now. But it may be available soon. Of course, the requirements can change during the course of the debate.

On the subject: Some US residents will not automatically receive new financial aid: what to do

Mark Goldwine, senior director of policy for the Committee on Responsible Federal Budgeting, tweeted about the breakdown of the $ 2000 payments by category and how they would perform as proposed by the House of Representatives. Spouses with children will be eligible for the largest amounts - up to $ 14 for a couple with five children earning less than $ 000 a year.

By itself, a proposal in the Democratic-controlled House of Representatives does not mean that this will be the Biden plan. However, this information provides the basis for a possible plan.

Analysts say the vote on Biden's financial aid plan should provide an indication of whether Republicans will work with the Democratic majority or split up.

Biden told voters in Georgia last week that if Democrats win the race in the state, most Americans will receive checks for $ 2000.

“One of the first things I want to do when our new senators take their seats is to deliver checks for $ 2000 to American families,” said Schumer, who will become majority leader.

The formerly GOP-controlled Senate and Majority Leader Mitch McConnell were the biggest obstacles to getting larger direct payments.

When can the $ 2000 payment become a reality? Probably the earliest in early February. The results in Georgia will need to be confirmed before new senators take their seats. Republicans are expected to appeal these results. The deadline for confirming the results ends on January 22nd.