Home Educational program Biden's COVID-19 relief plan: who gets how much and when 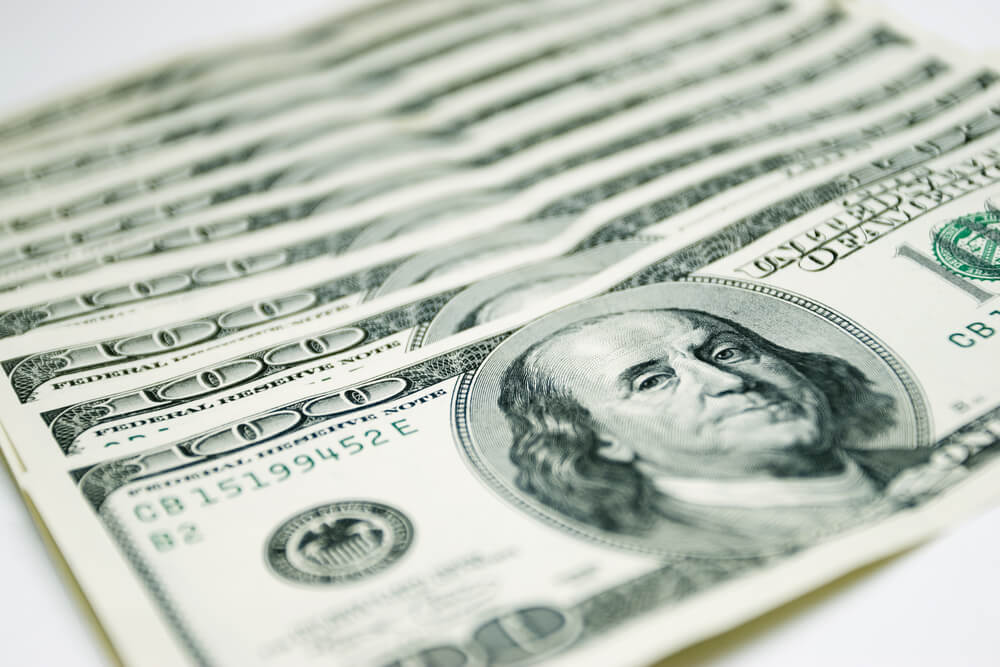 Of Biden's $ 1,9 trillion "bailout plan," about $ 465 billion will go directly into Americans' wallets.

The bonus per dependent will be $ 1400 and will apply to all dependents. Previously, parents or guardians could only qualify for payment for dependents under 17. The payment can now be claimed for college students, adults with disabilities, and other dependent adults.

The income criteria for receiving payments are likely to be the same as the requirements for payments started in December of $ 600.

Benefits will be gradually reduced for those whose Adjusted Gross Income (AGI) exceeds $ 75 per annum for individual filing individuals and $ 000 for jointly filing couples. These thresholds will vary depending on the number of dependents in the household.

Income will be assessed against the last tax return, that is, for 2019 or 2020, depending on the timing of the approval of the payment package.

Analysts say it may take months before a check is received. The high cost of this aid package is likely to spark resistance from Republican lawmakers who opposed Democratic attempts to pass the $ 2 trillion bill last year. CBS News.

Heights Securities analyst Hunter Hammond expects the final stake to be cut to $ 1-1,5 trillion. But most analysts believe that lawmakers on both sides will support the $ 1400 direct payments, which economists see as a lifeline for many workers who have lost their jobs or faced plummeting incomes during the pandemic.

On the subject: Biden will present the third financial aid plan in connection with COVID-19: what will be the payments

According to Ed Mills, an analyst with investment bank Raymond James, support for the stimulus package could gain traction given a number of developments that indicate an intensifying economic crisis as the pandemic deepens.

Here's what experts predict regarding $ 1400 checks and other spending proposals due to the pandemic.

Is the issue with the $ 1400 payment package resolved?

It is highly likely, according to Wall Street experts and political scientists. There is growing support among Republican legislators for a package targeting low- and middle-income households, and Democrats have long supported such a measure.

High Securities' Hammond predicts that the package is 2021% likely to be accepted within the first three months of 85.

Alec Phillips, chief political economist at Goldman Sachs in the US, said the package could be passed in mid-February or mid-March. Once the bailout bill is passed by Congress, it must be signed by the president. The IRS will then disburse funds through direct deposit, mailed checks, and prepaid debit cards.

But in some cases, people faced delays in receiving money due to problems with their account data. Based on previous payments and assuming Congress passes a new bailout bill by mid-February, checks could reach bank accounts by the end of February, although this is likely the best scenario. If the bill is passed by the end of March, people will be able to receive checks by the beginning of April.

A number of signs indicate that millions of families are facing mounting financial hardships as the pandemic escalates and unemployment rises.

In December, U.S. recruitment fell for the first time in seven months, as the virus hit restaurants, bars and other service-related businesses particularly hard.

Financial needs are highest among low-income families. Yet, according to a recent Credit Karma survey, nearly half of households with incomes above $ 150 said they needed incentive payments to keep them financially stable. Nearly 000 out of 6 households in the United States face financial hardship, according to a November TransUnion poll.

Overall, according to Oxford Economics, Biden's plan would provide roughly $ 3500 per family. As part of other measures to support workers and the economy, he also wants to raise unemployment benefits to $ 400 a week and is calling for a federal minimum wage increase to $ 15 an hour.

The minimum wage, which is now $ 7,25 an hour, has not risen since 2009, although many states and cities in the United States have raised them locally.