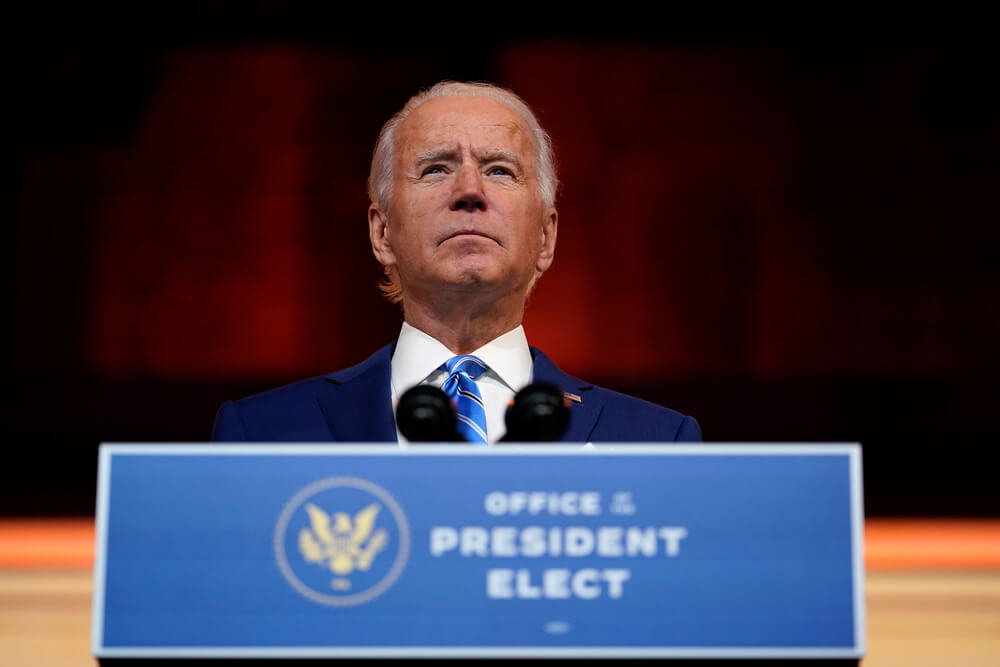 Biden noted that a high school diploma is no longer sufficient for the professional requirements of the 21st century.

“This is why, under the Biden-Harris Plan, community colleges will be free, and state colleges and universities will be free for families earning less than $ 125 a year,” he wrote on Twitter.

As the site clarifies College ExpressState colleges (universities) usually offer undergraduate, graduate, and doctoral programs. Community College offers two years of study - courses that you can use to complete your general education. After that, you can continue your studies at a university or state college to get a bachelor's degree.

Biden's allies in Congress have pushed for such action by the new administration for some time.

Senator Charles Schumer, who is poised to become Senate Majority Leader if Democrats lose two outstanding races in the Georgia Senate in the second round of elections on January 5, called on Biden to ease the financial pressures facing American students.

On the subject: How to enter college in the USA without money

In a speech earlier this month, Schumer called for cancellation of student loan arrears, pointing out that students in New York State alone are in debt of $ 90 billion.

“College has to lift a person up the stairs, but student debt is an anchor to pull him down. For too many undergraduate and graduate students, student loans are a perpetual burden, ”Schumer said at the time.

Biden's Twitter announcement echoed promises listed on his campaign website that said "investing [in] community colleges and training to improve student achievement" for the benefit of the middle class.

“All of these proposals will be implemented in partnership with states as well as faculty and educational staff. Educators have a key role to play in making decisions about teaching and learning, ”reads a statement on its web page.

The tweet also appeared the day after Biden announced that Connecticut's Commissioner for Education, Miguel Cardona, was his alleged candidate for the post of head of the US Department of Education.

As Commissioner for Education, Cardona has been an active advocate of sending children back to school for face-to-face education amid the coronavirus pandemic, noting low child transmission and devastating distance learning failures.

If confirmed, Cardona will be able to push for reopening schools across the country, as Biden has pledged to reopen most schools by his 100th day in office.

25 professions that may soon disappear due to automation

How to study for free in the USA for a year: experience and recommendations of a student from Russia