Home World Biden signed protocols on the accession of Sweden and Finland to NATO: the alliance is increasingly surrounding Russia

On August 9, US President Joe Biden signed the protocols on the accession of Sweden and Finland to the North Atlantic Alliance (NATO) after their ratification by Congress. Writes about it "Ukrainian Truth". 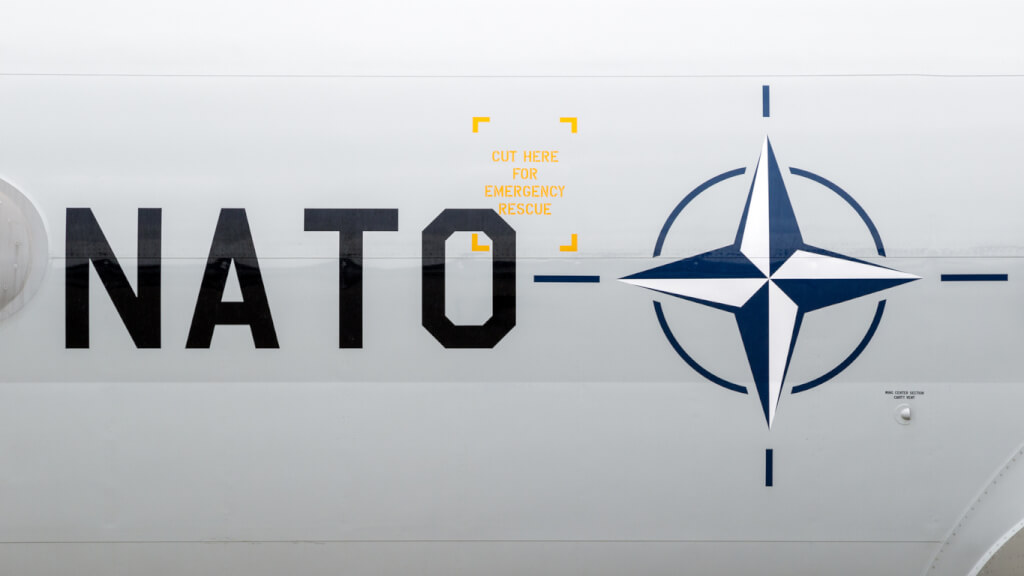 “Together we – the United States, Sweden and Finland – will continue to be vigilant about our security, we will deter threats and resist aggression if it arises,” Biden said at a ceremony at the White House.

The President urged the rest of the Alliance allies not to delay in ratifying the accession protocols for Sweden and Finland. Thus, the direct border of the alliance with Russia has expanded, in addition to Estonia and Latvia, now also Finland.

On the subject: An amazing choice of food: NATO leaders were treated to a 'Russian salad' at the summit

Recall that Finland and Sweden together filed historic applications for NATO membership on May 18 - after three months of Russia's war against Ukraine. For Finland, this step ended many decades, and for Sweden, about 200 years of neutrality.

The admission of both countries to the Alliance at the June summit in Madrid was up to the last question due to Turkey's veto, which finally lifted it - but not yet completely and continues to put forward demands on Helsinki and Stockholm.