The professor, who is known for accurately predicting the winners of all presidential elections since 1984, delivered his verdict in 2020: Joe Biden will defeat the current US President Donald Trump. Writes about it CBS News. 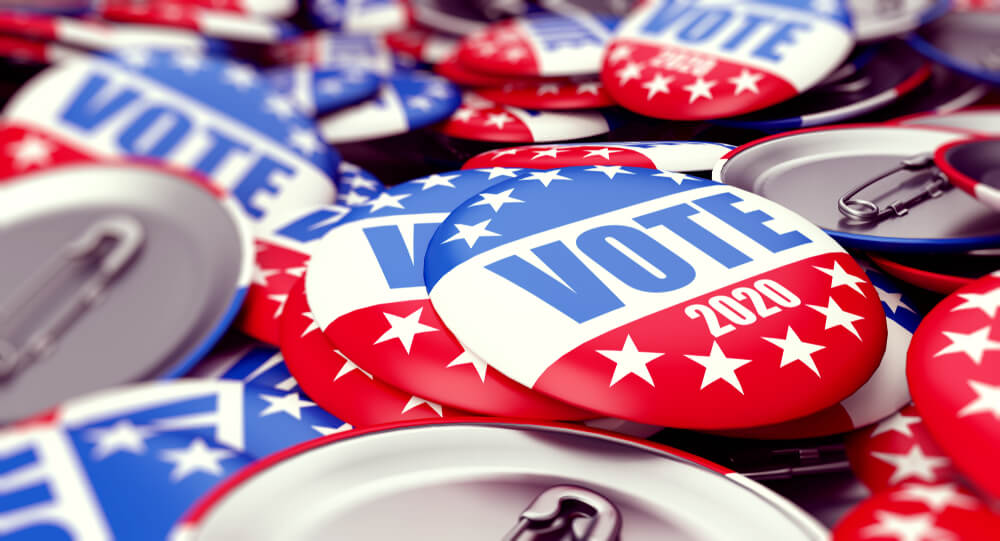 Allan Lichtman, a professor at the American University, uses a system of 13 "keys" he created to decide who wins a ticket to the White House.

In 2016, Lichtman was one of the few to predict Mr Trump's election victory. He also stated that President Trump would be subject to impeachment proceedings. Four years later, Allan predicts Biden's victory in November.

"The clues are predicting that Trump will" lose the White House, "the professor says.

But Lichtman considers these competitions very close and emphasizes that there are a number of serious factors that can change the result. The 13 keys in his system include consistency, long- and short-term economic performance, social unrest and scandals, and the personal charisma of candidates.

According to Lichtman's system, seven of the 13 keys give the advantage to Biden and six to Trump, giving the Democratic candidate the minimum advantage to win.

But Allan sees Biden has an edge, especially in light of the COVID-19 pandemic and the national movement to protest against violence and systematic racism.

Social upheaval and economic collapse could bring victory to Biden. The constant wave of scandals during the Trump presidency, including his impeachment, also makes Biden's victory more real.

In addition, Allan does not consider Trump a "charismatic figure", arguing that he is appealing to a narrow circle of voters, which gives Biden another advantage.

In his interview, Likhtman notes that in addition to the factors that are provided for in the keys, the behavior of voters and the possible interference of Russians in the elections play an important role.

“You, the voters, are to decide the future of our democracy,” the professor emphasized. - So go out and vote. Vote in person. Vote by mail. "

In the weeks leading up to the 2016 elections, Lichtman's core system gave Trump a slight edge over Hillary Clinton, even as most national polls showed she was winning. Allan then pointed to a number of factors, including support from Gary Johnson, the failure of the Democrats in the congressional elections, and the failure of de facto President Barack Obama to re-run.

Lichtman said his assessment of the 2016 election was the most difficult since he started doing it.

Allan Lichtman has used a clue system to predict the winner of each race since Ronald Reagan's re-election in 1984. In 2000, he predicted that Al Gore would win the elections. He won a popular vote but lost the presidency to George W. Bush after the Supreme Court ruled to halt the recount in Florida.