Azerbaijan made a preemptive strike on the Armenian army in Karabakh 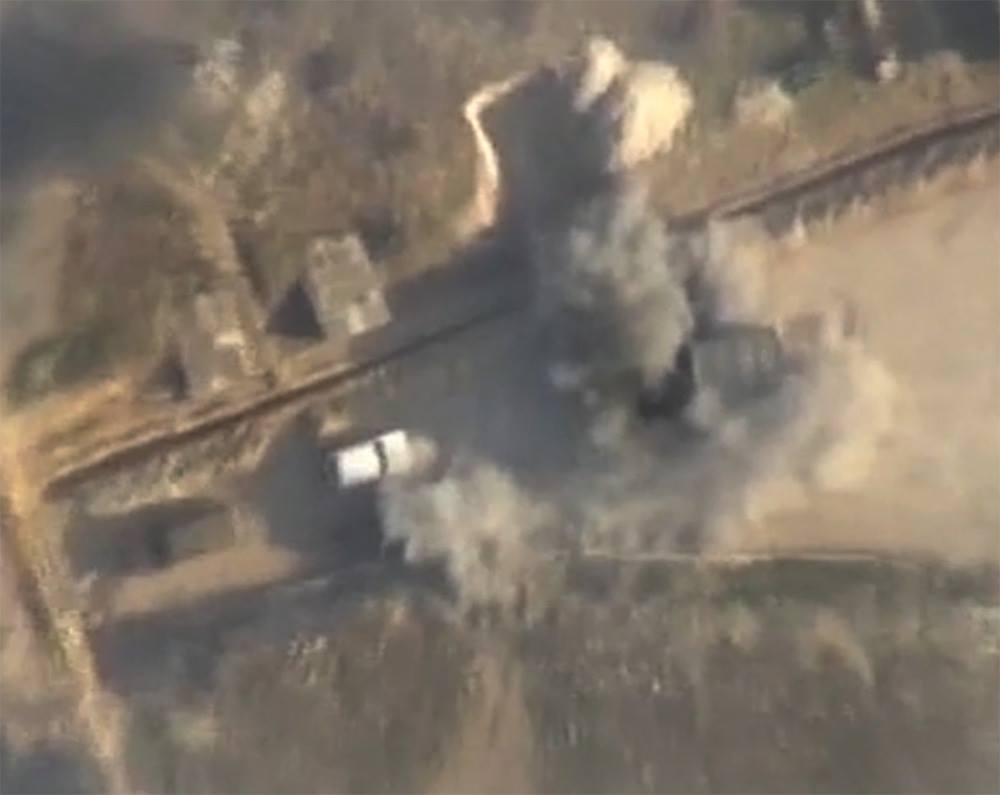 The Azerbaijani military attacked the forces of the Armenian army in Karabakh, which was preparing for another provocation in the direction of Fizuli-Khojavend. This was reported in the press service of the Ministry of Defense of Azerbaijan.

"As a result of the strike, a significant enemy force was destroyed, part of the enemy's military equipment was disabled and some military infrastructure facilities were rendered unusable," the ministry said in a statement.

According to the Azerbaijani side, the Armenian army was preparing a sabotage in order to avenge the civilians of Alkhanli village for the death of 4 in July.

The Ministry of Defense of the unrecognized republic of Nagorno-Karabakh (NKR) confirmed the information about the armed clash on Friday morning. According to the ministry, three servicemen of the Karabakh Defense Army were injured during shelling by the armed forces of Azerbaijan.

The ministry claims that Baku is violating the cease-fire using both small arms and D-30 and D-44 cannons, mortars of various caliber and rocket launchers.

It should be noted that the conflict between Azerbaijan and Armenia over Nagorno-Karabakh began in 1988, when the Nagorno-Karabakh Autonomous Region, populated mainly by Armenians, announced its withdrawal from the Azerbaijan SSR. In May 1994, a ceasefire was signed between Armenia and the self-proclaimed Nagorno-Karabakh Republic on the one hand and Azerbaijan on the other. However, since then armed clashes have been constantly taking place in the Karabakh region.

Last April, the so-called "four-day war" killed more than two hundred people on both sides. On April 5, with the mediation of Russia, an agreement was reached to end military operations on the line of contact between Azerbaijani and Armenian troops. Since then, the parties have reported intermittent brief skirmishes in the area. In a trilateral statement adopted on June 20 of the same year following the meeting of the presidents of Russia, Armenia and Azerbaijan in St. Petersburg, the parties reaffirmed their commitment to normalizing the situation.

Azerbaijan made a preemptive strike on the Armenian army in Karabakh

Every 10 resident of Europe does not consider Jews to be citizens of their countries.