Home World Solar-powered cars are already a reality: what and how much you can buy

A practical solar-powered car has been the stuff of science fiction, but that has all changed recently when three trusted manufacturers brought them to market. Are they suitable for you? CNET. 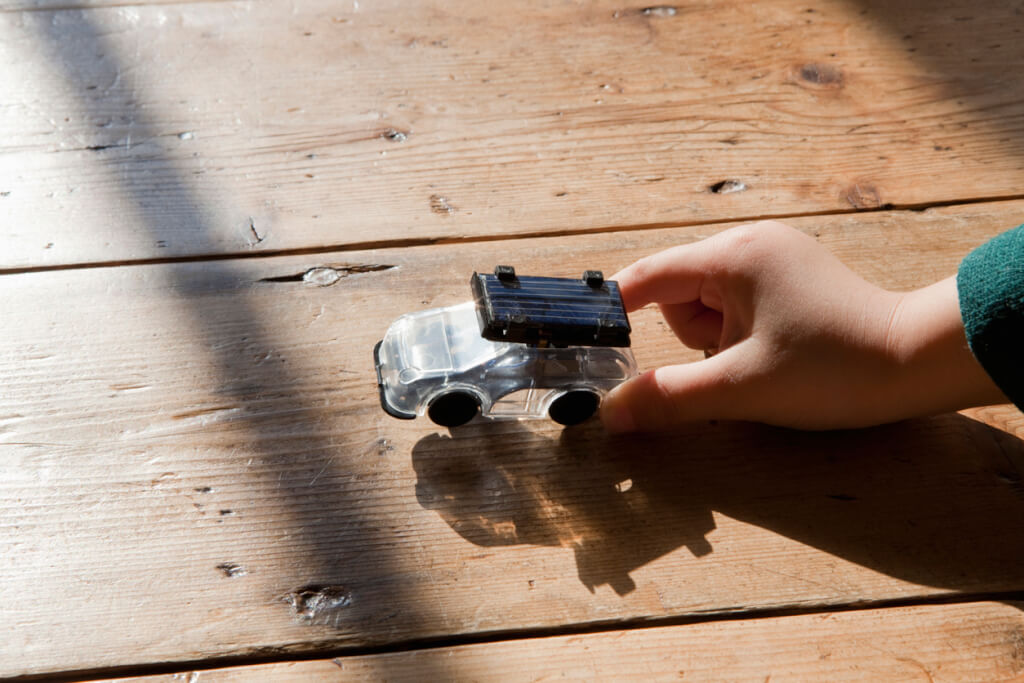 Those who are realistic about their driving needs may be delighted with such vehicles.

All of these early leaders are still using grid charging, but they also use solar charging.

Lightyear 0 is considered the most advanced of the first solar cars. The price of the product is a quarter of a million dollars.

Lightyear says that 5 square meters of solar panels on the roof of their car can provide up to 74 km of range per day on top of about 620 km of total battery range (according to the European WLTP test cycle, which tends to be optimistic compared to US ratings). 520 km can be covered in about an hour when connected to a DC fast charger.

On the subject: In Florida, car numbers were introduced for those who want to teach a lesson to visitors from other states

The Lightyear 0 weighs just under 1580kg, which is very light by today's standards, especially for a vehicle with a heavy battery that typically weighs between 226 and 360kg. Part of this relief comes from the use of simple, compact wheel motors, which is something of a given in the solar-powered car business.

Only 950 of these vehicles are scheduled for initial production, with sales limited to the UK and parts of the EU.

At the other end of the price spectrum is the Sono Motors Sion, priced at around $30, this car is also not intended for the US market. Sion offers 000km of full range and 305 to 112km per week of solar charging, another example of the rather tormenting dual range estimates that solar companies provide due to the two different ways their cars get power.

Sion is covered with solar panels, they are not only on the upper surfaces. When you need to plug in the Sion, DC fast charging will provide about 80% of its 305 km range in about 30 minutes.

Sono recently announced that it will appoint Finnish contract manufacturer Valmet as its manufacturing partner, placing Sion in the same hands that have built the Boxster and Cayman for years, as well as several current Mercedes models.

If the Aptera looks familiar, it's because it's been positioned in the solar electric industry for at least 15 years. You will either love or laugh at the style of his wingless aircraft and notice that it is a three wheeler. But Aptera says it all helps it fly through the air using as little as 30% of the energy of an electric car or hybrid.

Its unconventional, lightweight and streamlined design creates a circle: the vehicle requires a smaller and lighter battery pack, which in turn makes the vehicle lighter, allowing significant levels of solar charge to be achieved. Aptera uses an interactive mapping tool to illustrate expected solar output. Plus, you can customize the Aptera with battery options ranging from 400km to an almost unbelievable 1600km.

The car seats two people, which is good if they're good friends: the pontoon-wing-bracket cabin is tiny (at least it's not a tandem), although it does have a solid rear storage compartment reminiscent of a Jaguar E-Type.

The Aptera is a vehicle, not a car, because that's the key difference. Aptera is a motorcycle, or perhaps an "auto cycle." You'll need to check your state's traffic laws, but at least you don't need a helmet, as it's completely covered. However, you may need a permit for a motorcycle or three-wheeler. And note that a non-car Aptera is not required to meet the same safety standards as cars, such as having airbags.

Of the three cars, this is the only one that is made and sold in the US, with prices ranging from $26 for 000 km to $400 for a vehicle with an astounding 50 km forecast.

While you're making your decision about solar vehicles, here's what's interesting: Feedback on actual performance will be very important as this is a new kind of charging that almost no driver has ever experienced.

However, independent charging does something very powerful: it allows an electric car to potentially surpass the convenience of a gas-powered car, rather than just trying to get close to it. This is in line with the belief that the best charge is not the fastest, but the most easily accessible.

Electric vehicle builders will be quite skeptical of solar powered vehicles, or they may choose to forgo the opposite path and embrace the concept thanks to the millions of residential solar installations in the US that have paved the way for this technology.

Solar powered cars are an interesting proposition for the user who understands that since almost everything runs on electricity, almost nothing will work when the grid is off. It would be nice to know that even when this happens, you still have a working machine.

There is a risk that the solar power offering will get lost in a sea of ​​conventional charging, which could only relegate solar vehicles to the level of the most serious environmentalists or tech bums.