The airline offers 50 thousand free tickets to Japan: terms of the action

If the Tokyo Olympics are not enough reason to plan a trip to Japan in the summer of 2020, Japan Airlines offers free tickets to a surprise venue in this Far Eastern country for 50 lucky people. Writes about this T. 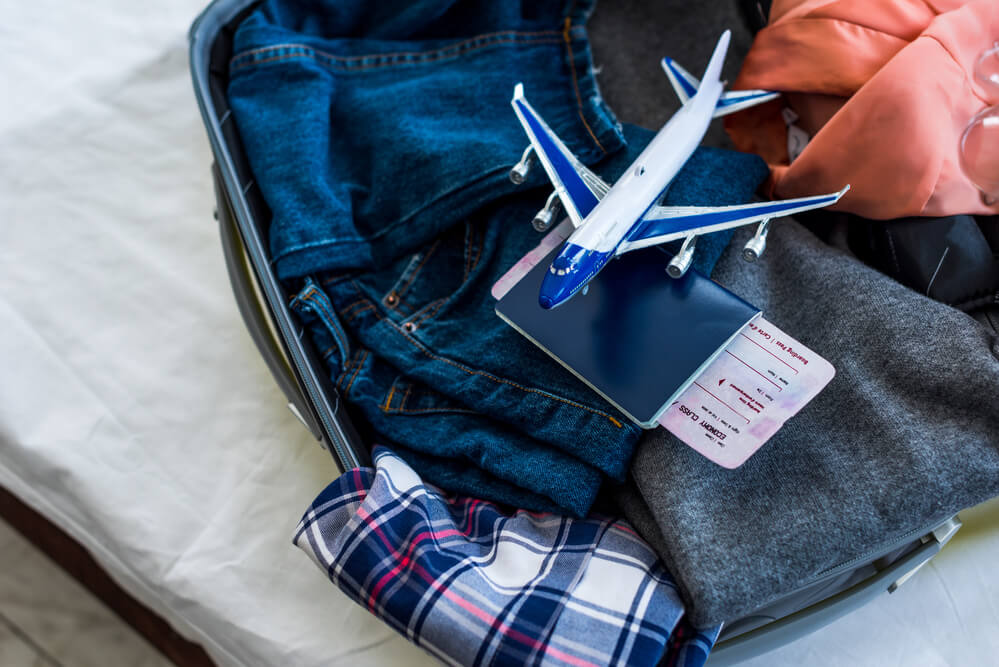 To encourage tourists to travel more widely in Japan, the airline gives out free round-trip tickets for flights within Japan to foreign tourists.

There are several requirements: travelers must fly to Japan on Japan Airlines flights from July 1 to September 30, 2020. They must also be registered in the frequent flyer program of the airline - Bank Bank.

Applications for participation in the program will open at the end of February, and the airline is expected to publish more detailed information in January 2020. Free tickets will be issued in order of priority.

The airline offers direct flights from major US cities, but travelers can book flights from other cities on the website. Japan Airlines.

Candidates will choose which airport they want to fly from: either Haneda Airport in Tokyo, or Itami or Kansai Airports in Osaka. Travelers will be offered four possible destinations within Japan. If they win, they will receive an email within three days with a notification about which of the four places they will fly for free.

In addition, Nippon Airways, Japan's largest airline, will offer discount airfare to less visited areas of Japan in the summer of 2020. Tickets that allow travelers to make multiple trips will go on sale in time for the Olympics.

Tourism is expected to surge in Japan this summer, as the country will host the 2020 Olympics from July 24 to August 9. Some well-known hotels in Tokyo have already closed their room reservation and a deficit of 14 is projected. The government expects the Olympics to attract about 000 million visitors.

In recent years, the country has experienced a tourist boom. According to the National Tourism Organization of Japan, more than 2018 million guests visited Japan in 31, including 1,5 million tourists from the United States.

Recent preparations for the 2020 games are underway; The new national stadium, which will be used as the venue for the opening and closing ceremonies, was completed in early December 2019.

This is the second time the Olympics are held in Tokyo. In 1964, the city became the first metropolis in Asia to host games.

Choose your side of the Force: United introduced a unique aircraft in the style of Star Wars