Home Incidents Airline lost Florida passenger's luggage: he knows exactly where his bags are thanks to AirTags, but they won't return them to him

It's been over a week since Matt Manes' flight landed in Spain without his luggage, but he still doesn't have his suitcases. He thinks he knows exactly where the bags are thanks to his Apple AirTags, but things are not being returned to him, reports PointsGuy. 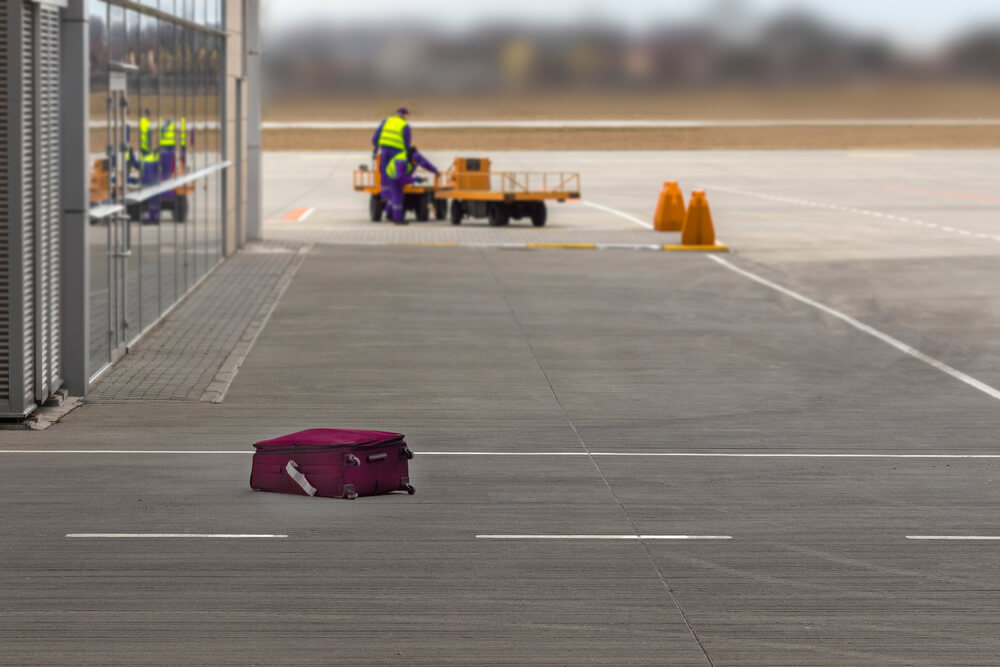 Manes, who lives in South Florida, is currently on a six-week European trip with his family. He booked a flight from Copenhagen to Mallorca, Spain aboard European carrier Vueling using the Iberia website. He hoped that his Oneworld status (he has an American Airlines Executive Platinum status) could give him at least some additional benefits on the Vueling (but, according to him, this did not happen).

On the subject: Huge crowds and expensive tickets: what days are better not to fly by plane

After he "heard about all the craziness" at European airports from TPG reporting on staffing issues and long wait times, Manes said he arrived at the airport early and checked his family's three bags. All things considered, the trip itself went fairly smoothly – that is, until they got to baggage claim in Spain.

“We are waiting for our bags and…nothing,” Manes said in an interview.

Manes said he filed a claim with the airline at baggage claim in Mallorca and expected it to be a lengthy process. Then he remembered something.

“I put AirTags in each of our suitcases,” he said.

Apple tracking devices can be useful for monitoring your luggage from a distance. The devices use Bluetooth technology to ping nearby Apple devices, providing AirTag owners with the location of whatever they're tracking.

Of course, on his phone, Manes could see bags lying somewhere in or near the Copenhagen airport terminal.
He showed the Vueling officials his phone with the location of the suitcases.

"They found it interesting and said, 'Well, they'll probably find them tomorrow and we'll take them from there,'" he recalled.

However, this did not happen.

Days went by with no luggage in sight and no word on when they might appear. Checking his AirTags "10 times a day," Manes said they barely move; they are still lying at Copenhagen airport.

Even when he calls Vueling customer service and is allowed to speak to a company representative, he says that no one can help definitively resolve the issue.

Determined to prevent hours of his trip from being wasted on phone calls to the airline, he even drove 45 minutes one way from his family's Airbnb to speak with Vueling representatives at the airport and again the next day. Even that didn't seem to help - when he checks the AirTags, the three bags are still in the same place.

During this time, he estimates that his family spent at least $1500 on new clothes and other supplies needed to travel around Europe; soon they will go to the Spanish island of Ibiza.

“If I didn’t have AirTags in my bag, I would just think they were lost,” he said. “Because I know where they are, it’s so interesting and crazy.”

Hoping someone would finally discover the bags he had been tracking for over a week, he considered booking a trip back to Copenhagen to pick up the bags himself. Obviously, this is not ideal for many reasons.

TPG contacted Vueling over the weekend, hoping to find out why the carrier was unable to find Manes' bags despite having shared their location with several representatives. Journalists also asked what to do for clients who find themselves in a similar situation. An airline spokesman said he would respond within one to two days; there is no answer from Vueling at the moment.