Home In the U.S. The airline has mixed children and sent to the wrong cities

The airline has mixed children and sent to the wrong cities 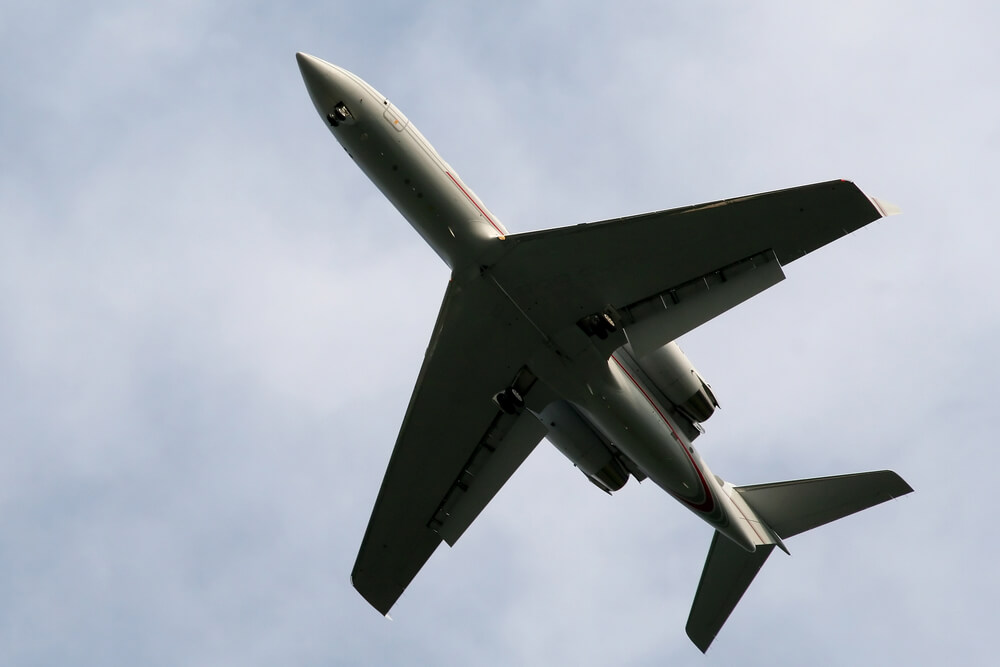 American airline JetBlue was in the center of the scandal because of the mistake made when transporting two children flying from the Dominican Republic to the United States unaccompanied.

One of the 5-year-old boys was to fly to Boston, and the other to New York. The parents of the children paid the company $ 100 for the transportation of unaccompanied minors. In addition, the boys had documents with their names on their hands, and one even had a name bracelet on his hand. Nevertheless, the company's employees managed to confuse the children and put them on the wrong flights, as a result of which the kids “switched” cities.

The mother of one of the children, 38-year-old Maribel Martinez, met her son at New York's John F. Kennedy Airport, but instead of him she was given someone else's child, who at the same time had the documents of her offspring.

The shocked mother reported the mistake to the airline employees. “I thought my son had been kidnapped and I would never see him again,” she later told reporters.

In search of his son Martinez took several hours. It turned out that he flew to Boston. On the same day, the child was put on the plane again and this time brought to New York.

Meanwhile, the boy's family hired a lawyer. He intends to sue JetBlue for negligence.

The airline itself said that it understands the grief of the relatives of the children, however, they note that the children “were all the time under the supervision and supervision of the JetBlue crew members”. The carrier returned the money for the tickets to the parents of the children, and also provided a loan of $ 2100. At the same time, Martinez claims that the company never apologized to her. According to the woman, after the incident, she does not intend to use JetBlue services.

Born in the plane, the girl received 1 million miles as a gift

11-year-old schoolgirl flew without documents from Moscow to St. Petersburg

A video of how a 11-year-old girl got into an airplane, got into the Internet