Home In the U.S. US airlines are starting to cancel fees for food, drink and video on board

US airlines are starting to cancel fees for food, drink and video on board 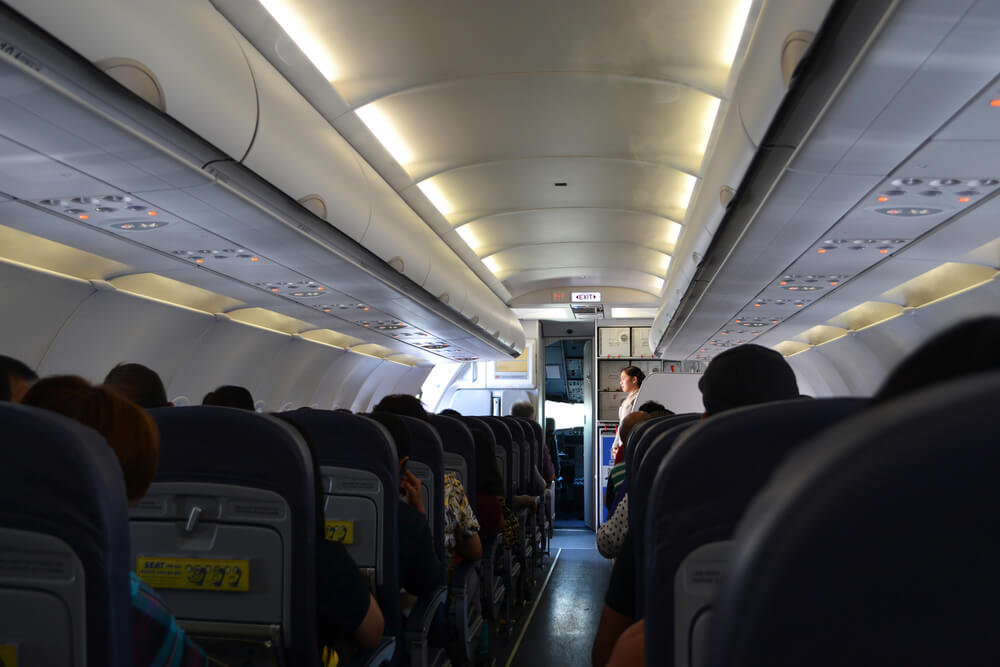 U.S. airlines cancel fees for food, drink and video on board.
Photo: depositphotos

After a long period of financial problems, American airlines have improved their performance and are ready to offer passengers a number of free services.

Information about what can be obtained free of charge in which airline collected edition Bloomberg.

Free meals and drinks are returned on some long-haul domestic flights, and most airlines offer free snacks. Several airlines have reduced prices for audio and video entertainment during the flight: American Airlines Group Inc. Offers free access to a full list of entertainment while traveling.

Delta also said that the video for viewing during the flight will be free for all passengers, writes CNN.

Since in the last few years additional seats were added to the airplanes, reducing legroom, this small bonus can help you forget that the knees do not fit, or the passenger in the neighborhood takes up too much space.

These free offers are the result of increased profits made by US airlines. In the first half of 2016 of the year, 10 of the largest US airlines made a profit of $ 12 billion, which is $ 700 million more than in the same period of 2015 of the year.

In this connection, during flights to Hawaii, American and Delta Air Lines returned free food and drink after several years, when they took money from passengers even for snacks.

United Continental Holdings Inc. advertised her new Illy “Excellent Italian Coffee” alongside a Dutch snack, Stropwafli, along with a video that the carrier filmed specifically to demonstrate how to eat the snack properly.

Since July, the company began serving good alcohol and returned free lunches on some long-haul flights.

Attempts to make customers happier are not limited to free food, drinks and movies. In April, Delta canceled surcharges for buying a ticket by phone or at the airport. American Air Lines will now refund money for unused tickets of any class, if the reason why the ticket was not used is valid and compelling. A company representative declined to say exactly which reasons would be considered sufficiently weighty to return money for a ticket.

Safest airlines in the world in 2016