Home In the U.S. US airlines canceled some flights due to the approach of a powerful hurricane

Airlines have issued flight cancellation notices as Hawaii prepares for the impact of Hurricane Douglas amid the already devastating coronavirus pandemic that has wiped out the state's tourism industry. USA Today. 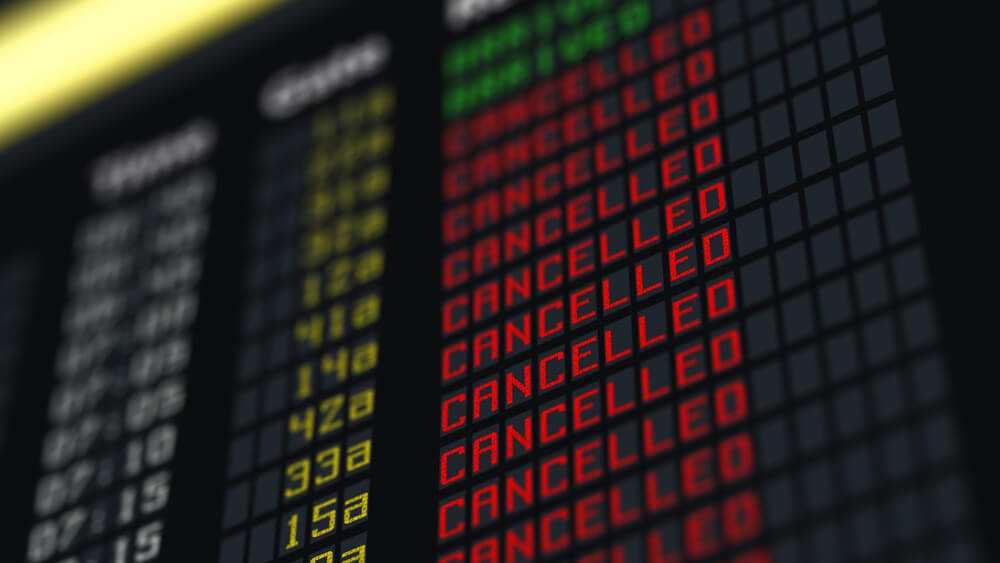 While a gradual weakening of power is expected, hurricane winds will persist along Douglas's path across the islands, which “poses a triple threat, including but not limited to destructive winds, flooding and dangerously high tides,” the hurricane center said.

Not many people are currently arriving in Hawaii from the US mainland due to the state's strict tourism regulations: plans for unhindered entry had to be canceled and a two-week quarantine was imposed.

Gov. David Ayge cited "uncontrolled outbreaks and bursts" of coronavirus infection on the mainland as a determining factor for imposing quarantine restrictions, highlighting several particularly dangerous states, including California and Arizona, from where people often travel to Hawaii.

American Airlines has issued flight cancellation notices for those flying to and from Honolulu (HNL) and Maui (OGG). Ticket change fees may be waived if tickets were purchased before July 24 and the trip was scheduled between July 24 and 28, among other conditions.

On the subject: Last warning: the airline will issue yellow cards to unmasked passengers

Hawaiian Airlines has canceled several flights over the past few days (including all flights on Sunday 26 July), and some flights were canceled on Monday 27 July.

Hawaiian (or Hawaiian Airlines codeshare flights) between July 24th and July 28th can change their reservations due to the hurricane without a change fee or fare difference if they reschedule their booking before August 4th on a new date that starts no later than October 31st. This applies to flights arriving, departing or traveling to Hawaii.

Travelers who do not fly now, but make changes to their booking after August 4th, will not be charged the change fee but may experience a difference in fares. Customers can withhold unused ticket prices until the ticket expires. Tickets expire on May 31, 2022 if purchased before March 1, 2020. If tickets were purchased between March 1 and July 31, 2020, they are valid for two years from the date of purchase.

Southwest AIrlines said flights may be delayed, diverted and / or canceled on Sunday and Monday (July 26 and 27) at the following cities and airports: Hilo (Island of Hawaii) - ITO, Kona (Island of Hawaii) - KOA, Kahului (Maui) - OGG, Honolulu (Oahu) - HNL and Lihue (Kauai) - LIH. Pre-booked customers can rebook in their original class or travel standby at no additional charge.

This must be done “within 14 days of the original travel date between the original city pairs and in accordance with our accommodation procedures,” according to the airline.

Delta passengers traveling to or through Honolulu, Kahului, Kona, and Lihue from these locations must account for the cancellation of Delta flights that commenced Saturday and will run until the end of Monday (July 25-27). Tickets must be reissued no later than July 30, and rebooked trips must be completed no later than the same date.

Customers can stay on their current flight, change flights, or cancel their trip and change to another flight. Those who change flights will not have to pay extra to change information, although if they decide to change their original city or travel outside the rules, they may have to pay the difference in fares.

The rule applies only for one year from the date of the original ticket issue. When buying new tickets, travelers will face a new price and difference in fares.

On the subject: Blacklist: Delta imposed sanctions against 120 passengers for refusing to wear masks

Hawaii has postponed a plan to free entry for out-of-state visitors due to an increase in coronavirus cases in the state and on the U.S. mainland.

At the end of June, the governor's office announced that travelers can visit Hawaii from August 1 and no quarantine is required in the event of a negative COVID-19 test within 72 hours of boarding. Without this test, passengers arriving from the mainland would have to strictly serve quarantine for 14 days.

But the other day, Hawaiian Governor David Ayge said at a press conference that the trips would not begin until September 1. Given the financial turmoil for the tourism industry, the decision was not easy, he said.