Home In the U.S. Airlines are canceling or rescheduling flights to the US due to the rollout of 5G in America

Major international airlines are scrambling to change or cancel flights to the United States amid uncertainty between new 5G cellular services and critical aviation technology. CNN. 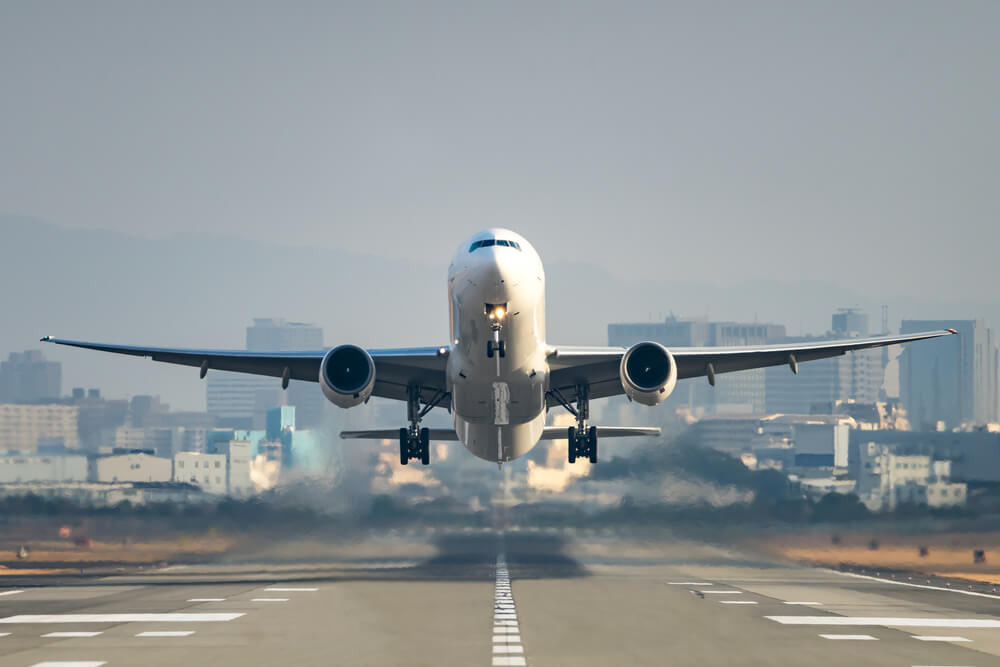 "We are working closely with aircraft manufacturers and relevant authorities to resolve operational issues and we look forward to resuming our flights to the US as soon as possible," Emirates said in a statement.

Air India has said it will suspend flights between Delhi and San Francisco, Chicago and Kennedy. She will also suspend the flight from Mumbai to Newark. But will continue to fly to Washington Dulles.

Both ANA and Japan Airlines have said they have canceled some flights to the United States that were planned on Boeing 777 aircraft, but will instead operate some flights on Boeing 787s.

German airline Lufthansa has canceled a flight between Frankfurt and Miami. He said he would replace Boeing 747-8s with 747-400s on flights from Frankfurt to Los Angeles, Chicago and San Francisco.

On the subject: 3G networks will soon disappear, and with them many functions of your car: what automakers recommend

British Airways said it "had to make some cancellations" because carriers' decision to delay activation of the new 5G service in some locations does not apply to all airports the airline serves.

Other carriers, including Virgin Atlantic and Air France-KLM, said they have not canceled any flights but are monitoring the situation.
Delta Air Lines (DAL) said it plans to cancel flights due to weather starting January 19 due to new 5G service near dozens of US airports.

Transportation regulators were already concerned that the version of 5G that was planned to be enabled could interfere with some aircraft instruments, and many aviation industry groups shared those concerns, despite reassurance from federal communications regulators and wireless carriers.

In particular, the Federal Aviation Administration is concerned that 5G cellular antennas near some airports, rather than the mobile devices of air passengers, may distort the readings of on-board equipment designed to inform pilots how far they are from the ground. These systems, known as radar altimeters, are used throughout the flight and are considered essential equipment.

Radar altimeters are different from standard altimeters, which rely on barometric pressure readings and do not use radio signals to measure altitude.

In December, the FAA issued an emergency order prohibiting pilots from using potentially vulnerable altimeters near airports where they would be required to do so in poor visibility. This new rule may prevent aircraft from reaching certain airports under certain circumstances because pilots will not be able to land using only manual mode and standard navigation.

AT&T and Verizon announced on Jan. 18 that they will be postponing 5G activation on some towers around certain airports. The deployment of wireless technology near major airports was scheduled on January 19th.
“We are frustrated by the FAA’s failure to do what nearly 40 countries have done, which is to safely deploy 5G technology without disrupting aviation services, and we urge it to do so in a timely manner,” said Megan Ketterer, an AT&T spokesperson.

The Biden administration approved the delay, saying in a statement that "the agreement will avoid potentially devastating disruptions to passenger travel, cargo operations, and our economic recovery, while allowing more than 90% of wireless tower deployments to be on schedule."

Airlines have also praised the move.

"While this is a positive change in preventing widespread disruptions to flight operations, some flight restrictions may remain," Delta said in a statement.

In a January 18 letter, executives from 10 airlines asked the Biden administration to delay the already-delayed rollout. Airlines report 1000 flight disruptions a day due to potential interference with radar altimeters that pilots use to land in poor visibility. The telecommunications industry did not comment on the letter, but said the concerns were unfounded as there were no problems in other countries where 5G is already being rolled out.

Preparation of declarations and solution of tax problems