Home World Aviation control of the future: the airport will know everything about you, and you will not even notice that you are being checked

A new report on the future of travel says biometrics could eliminate airport security concerns. It will no longer be necessary to take off your shoes and belt before boarding. Axios. 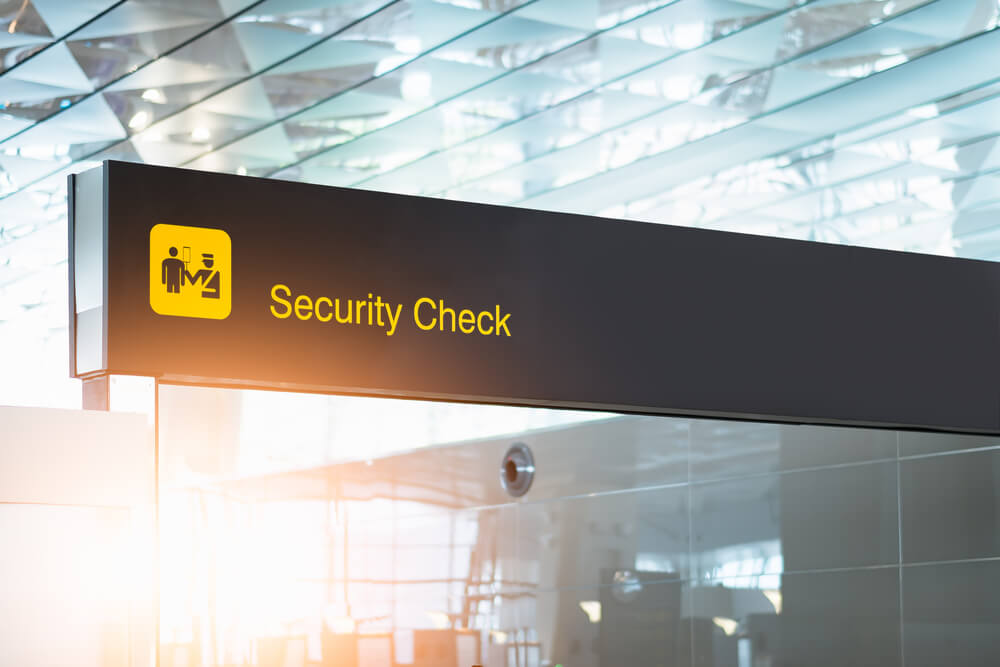 Flying was a much more enjoyable experience before today's burdensome passenger screening became necessary. If facial recognition and other technologies can conduct security checks discreetly, airports will one day become enjoyable social and shopping centers.

The airport of 2038 will be a "meeting point" where passengers arrive "ready to depart" thanks to ubiquitous scanners and cameras that assess security threats "several times a minute throughout the day," according to a Delaware North futures report.

There will be no need to distinguish between "safe" and "unsafe" areas of the airport - everyone will be able to go straight to their flight.

On the subject: What are the differences and how do the US airport fast track security programs work?

“We will even be allowed to escort loved ones back to their gates again,” Delaware North, which operates retail stores and airport restaurants, says in the concept.

“We will be able to order food from our favorite eatery to be delivered to the gate, as every person in the terminal will be constantly monitored by cameras and sensors and processed remotely, regardless of whether they have a plane ticket,” the message says.

Privacy concerns are likely to accompany the further rollout of biometric monitoring, but let's face it, these changes are overdue.

Systems such as CLEAR and TSA are already doing passenger pre-screening to some extent, and Delta introduced its first "biometric terminal" in Atlanta Hartsfield in 2018.

“Sixty-four percent of airports worldwide plan to deploy automatic gates using biometrics and identity documents by 2023, three times more than in 2020,” Delaware North said in a report. “Five years from now, ubiquitous security technologies and protocols will combine biometrics with wearable technologies such as watches, rings and other jewelry to further speed up access.”

“People will go to the airport and have lunch,” said Todd Merry, director of marketing for Delaware North. “The airport is becoming much more than just a destination, than just a transit point for people boarding a flight.”

Merry acknowledged that the outlook was bright and would benefit his company. But he noted that everyone would benefit if "we can turn travel from a necessary routine into something that people look forward to again."

Lyme disease and other infections: which states are at high risk of contracting an illness from ticks

Amazon Helps Refugees Renew Work Permits and Get US Citizenship

Immigration after 40: stories of Russian-speakers who started a new life in America in adulthood