At one of the construction sites in Austin (Texas), a tragedy occurred - two large cranes collided, one of which partially collapsed. City officials report that many workers have sustained varying degrees of injury. Writes about it ABC News. 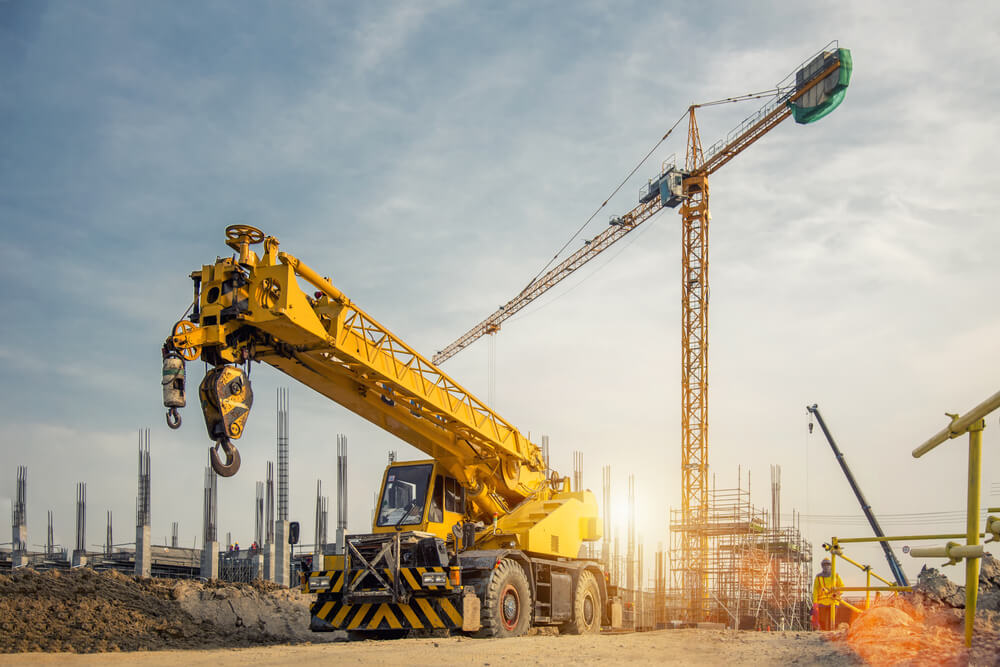 On Wednesday, September 16, two cranes collided at a construction site a few miles north of downtown Austin. One of them partially collapsed and thereby injured the builders. Residential buildings, shopping centers, office premises and even a children's hospital are not far from the accident.

Travis County Emergency Department spokesman Darren Noack said at a press conference that 22 workers were injured, including 16 who were taken to hospital with non-life-threatening injuries. The cause of the accident is still being investigated.

Most of the injuries were sustained when workers left the scene, Noack said.

On the subject: Texas-based company offers money and leave to employees who have adopted a pet from a shelter

After the accident, one of the operators spent more than an hour in the crane cabin at a height of about 46 meters above the ground, although his car did not appear to be damaged. Authorities said the crane operator was safe and that rescuers could follow him if needed, but his presence helped stabilize the crane.

“He's fine,” said Fire Captain Mark Bridge. "There is no danger for him."

According to the rescuer, the bases of the cranes were stable. Investigators also expressed confidence that there is no danger of complete collapse of structures.

Diana Stewart, who lives near the construction site, said that when she was walking, she heard the sounds of a collision.

“I heard a crash. It was like a pipe falling. The police and first responders were here within minutes, ”Stewart said.

Financial aid from Trump on unemployment: when and how much will be paid in different states

Trump premium: which states will add $ 300 to unemployment benefits