Home In the U.S. AT&T Announces List of First Three US Cities to Get 5G Connectivity

Mobile operator AT&T has announced a list of the first three US cities that will receive 5G communications by the end of this year, writes CNN. 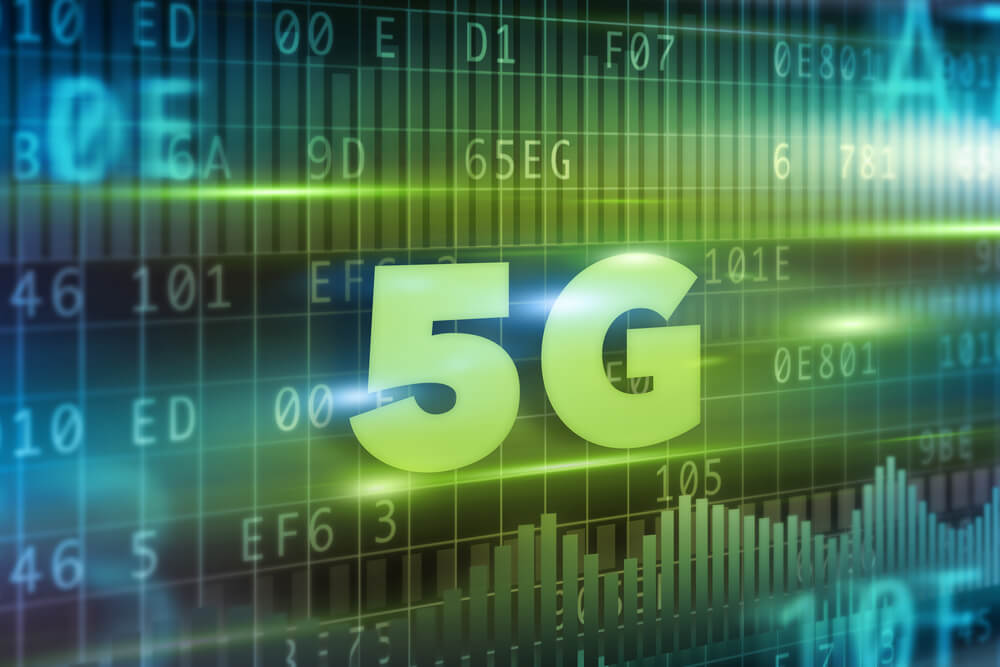 Formerly wireless giant saidthat by the end of the year 2018 will present the 5G service in dozens of cities, but did not indicate which particular or some specific schedule. The company said it will announce more cities in the coming months.

According to experts, 5G, a new generation of wireless network technology, is about 10 times faster than 4G. This is enough to load an 3D movie in 30 seconds. When using 4G technology, this will take 6 minutes.

To access the network, you need a mobile device with 5G support, and currently there are no such smartphones.

AT&T said it expects mobile devices from various manufacturers to enter the market this year and plans to add them to its lineup in early 2019.

5G is likely to have the greatest impact on the business. 5G networks will be able to manage self-driving cars, virtual reality and smart cities.

Last year, Verizon announced the launch of 5G in 2018 year in selected markets.

While AT&T and Verizon made some steps towards the implementation of 5G, experts predict that these networks will actually be used only in the 2020 year. Even if the 5G network is released this year, in fact, no one will be able to use it until devices with its support arrive at the stores.

Recall that earlier the communication giant AT&T developed application Call Protect, which will block calls from robots before your phone issues a ring signal.

3 stories of Americans who are chasing discounts

8 applications to help save in a restaurant