Sarah McBride will become the first open transgender woman to serve as a US Senator after her victory in Delaware the day before, writes Air force. 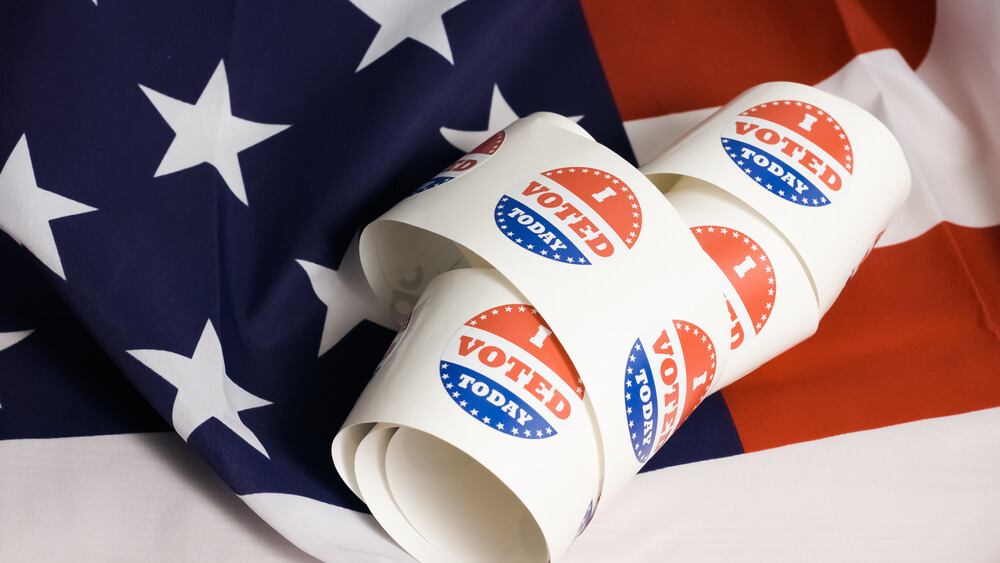 She has bypassed Republican Steve Washington to take the place of her fellow Democrat Harris McDowell in the Senate, who decided not to reelect.

McBride, 30, previously worked as a press secretary for the LGBT rights organization Human Rights Campaign, and during the Barack Obama administration she did an internship at the White House.

She will now become the highest ranking transgender in the country.

At the same time, 26-year-old Taylor Small will become the first transgender legislator from Vermont in the House of Representatives.

32-year-old New York City Councilor Richie Torres became the first African American gay to be elected to the US Congress.

Torres is a Democrat who recently campaigned for socialist Bernie Sanders, who dropped out of the White House race early on.

In North Carolina, 25-year-old Republican Madison Coughton was elected a member of the House of Representatives last night. He became the youngest U.S. congressman in legislative history.

In the state of Georgia, 46-year-old Marjorie Taylor Green, who is described by the American press as “the first US lawmaker to openly support the QAnon conspiracy theory”, confidently won the elections to the House of Representatives.

On the subject: US Presidential Election: Latest News and Results Map

QAnon supporters support Donald Trump and believe that he is opposed by a powerful coalition of Satan-worshiping pedophiles from among government officials, businessmen, celebrities and journalists.

In an interview with Fox News in August this year, she said that the QAnon story is a thing of the past. More important now, Green says, is the fact that she is the first woman to represent northwest Georgia in Congress.

Finally, astronaut Mark Kelly won the Senate elections in Arizona. True, he will not be the first astronaut senator.

Those laurels went to former Ohio Senator John Glenn, who represented the state in the Senate from 1974 to 1999.

On the subject: Marijuana, abortion, weapons: what else do Americans vote for on election day

On election day, voters in some states also made decisions on several other laws or initiatives put forward at the state or city level.

The President of the United States is elected by an electoral college: who they are and how they vote

Find Yourself: 7 Types of Voters Identified in the USA

Trump Claims Election Win, Though Vote Count Is Not Complete