Home At home Armenia and Azerbaijan again agree on a truce: on what conditions

Yerevan and Baku agreed on a humanitarian ceasefire, which entered into force on October 18 at midnight local time. But from the outset, it became clear how fragile the ceasefire that had been achieved was. 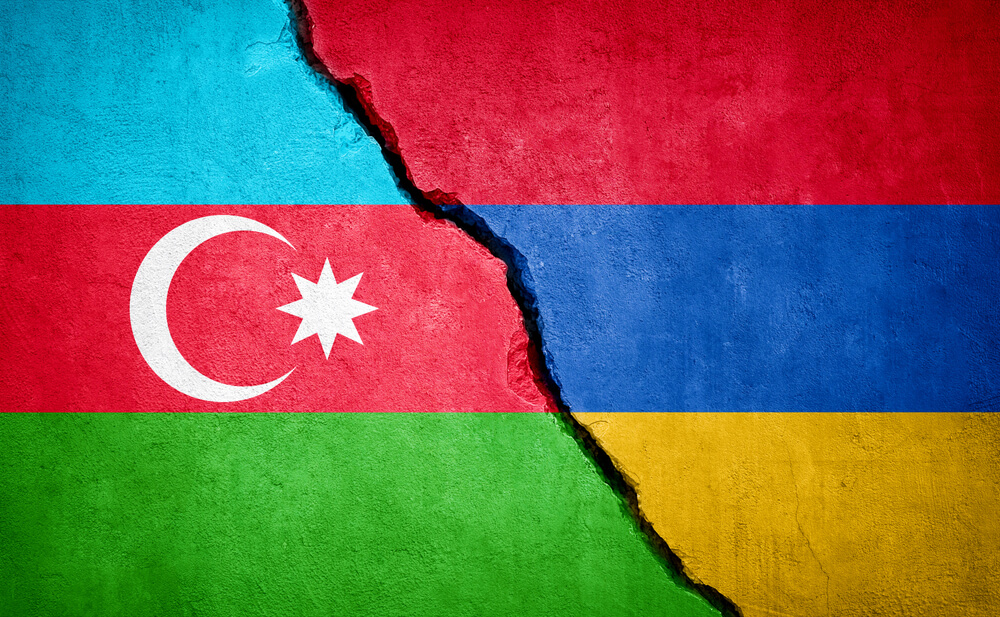 Ministry of Foreign Affairs Of Azerbaijan и Armenia confirmed the truce. And in the unrecognized Nagorno-Karabakh Republic, they expressed their readiness to comply with its conditions.

The parties came to an agreement following the agreements reached during the talks in Moscow on October 10, as well as the statements of the Presidents of Russia, France and the United States - the OSCE Minsk Group Co-Chairs on Karabakh - on October 1 and 5.

On October 10, the parties agreed on the following main steps of the ceasefire:

The truce did not last even a few minutes

The ceasefire did not last even a few minutes - both sides blamed each other for breaking the agreements, writes with the BBC.

On versions of the Azerbaijani side, two minutes after midnight, Armenian forces began shelling the city of Jebrail. The Armenian Foreign Ministry confirmed that the main hostilities are being conducted in the south, but laid the responsibility on Baku.

Nevertheless, on Sunday afternoon, October 18, there were no shelling of settlements.

Press secretary of the President of the unrecognized NKR Vahram Poghosyan stated that with the onset of the ceasefire, "the situation on the front line has calmed down."

Shelling of the pipeline

The General Prosecutor's Office of Azerbaijan on Monday, October 19, announced that Armenia allegedly fired missiles through the Baku-Novorossiysk oil pipeline the day before, which were shot down by the air defense of Azerbaijan, writes with the BBC.

According to a statement by the Azerbaijani Prosecutor General's Office, Armenian missiles were shot down near the village of Sitalchay on the Caspian coast near Baku, and some debris fell just 250 meters from the pipeline.

A spokeswoman for the Armenian Defense Ministry briefly responded to Azerbaijan's accusations.

"The statement of the Prosecutor General's Office of Azerbaijan about the alleged rocket attack on the Baku-Novorossiysk pipeline is an absolute lie, and the lie does not need comment," Shushan Stepanyan wrote.

Armenian President Armen Sarkissian stated that Yerevan is ready to recognize the independence of the Nagorno-Karabakh Republic, if it becomes clear that Azerbaijan will refuse the dialogue. He also said that he was ready to do everything possible to start the truce process. Kommersant.

“In 1994, an armistice was signed and the Minsk process began. The Armenian side announced: "In order not to complicate the process, we suspend the recognition of Nagorno-Karabakh, we will talk and ultimately agree on the final status of Nagorno-Karabakh." That is, the non-recognition of independence by Armenia is connected only with the fact that the Armenian side wants to resolve the issue through peaceful negotiations. This is such a tunnel. And if at the end of this tunnel there is light, the light of a final peaceful solution to the Nagorno-Karabakh problem, then we can wait a little longer. And if there is no light, that is, if it is clear that Azerbaijan, with the support of Turkey, will in no way go through negotiations, then, naturally, Armenia will recognize the independence of Karabakh, ”Sargsyan said.

According to him, the agreements that were reached in Moscow can start working "if both sides want them to work." Otherwise, according to the President of Armenia, the conflict in Nagorno-Karabakh may develop into a large-scale war, "approximately the same as in Syria."