Home Page In the U.S. Arrest and mental hospital for drawing: hundreds of children in Florida suffer because of a strange law

When a Florida teacher mistakenly mistook a drawing of a third grader with a rocket for male genitals, police took the child for a mandatory psychiatric evaluation. Writes about it Vice. 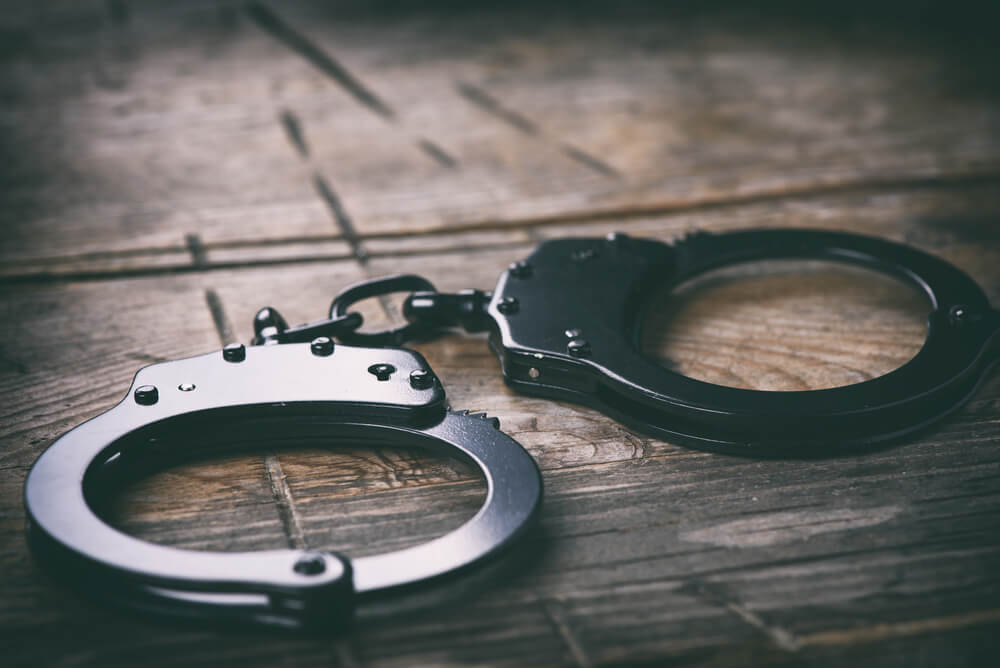 A group of parents and advocates filed a complaint with the Palm Beach County School Board and local authorities. At the time of the incident, the girl was 8 years old. Florida law only allows children to be taken to a hospital for compulsory mental health screening if they are suspected of causing serious harm to themselves or others in the near future.

In the Palm Beach County School District, at least 2016 children underwent forced screening between the 2020-1216 school year, according to the lawsuit. As a result, every year hundreds of people were taken out of their classrooms in handcuffs and taken away by police hired by the school district.

The lawsuit states that among the victims there were a disproportionate number of blacks, including an injured third grader. Some had developmental disabilities and did not meet the statutory criteria for compulsory psychiatric examinations. In some cases, the lawsuit alleges that the Palm Beach County School District has used the law for harmful and illegal purposes.

"Hundreds of students in Palm Beach County are unnecessarily placed in mental health facilities for the most common and inappropriate reasons that fall far short of the requirements of the Baker Act (as the law is called)," said Adora Obi Nwez, president of the Florida State Conference. “Unfortunately, black students and students with disabilities are disproportionately exposed to this excessive practice, and we are taking legal action to end it.”

The lawsuit alleges that "nearly every inspection initiated" by the Palm Beach County School District is "initiated by an officer" of the District Police Department. In the past, civil rights advocates have criticized the school-to-prison escort process in which children, especially blacks and children with disabilities, are forced into unnecessary and sometimes traumatic interactions with law enforcement.

On the subject: Schoolchildren in Florida ordered to study 'the crimes and evils of communism'

A spokeswoman for the Palm Beach County School District said she "remains committed to meeting the mental health needs of her students and continues to comply with the Florida Mental Health Act." The spokesperson noted that the district even added a Department of Behavior and Mental Health. It employs about 200 staff and provides "clinical follow-up to 170 school behavioral health professionals."

“The school district's position is that it meets and exceeds the needs of students with mental health problems,” the spokesperson explained.

But one 9-year-old child with a disability was detained for compulsory examination after vomiting and eating sheets of paper in 2019. According to the lawsuit, the child, among other things, hit a certified behavioral analyst. Although he was later able to “calm himself down,” a police officer knocked him to the ground and took him away in handcuffs.

Another disabled child was arrested after he got upset and threw stuffed toys around the classroom in 2018. In addition, he allegedly made comments such as “I wish I could shoot you at your head "and" Right now I think I want to hold my breath to die. " The staff allegedly held the child face down on the floor.

According to the lawsuit, the third grader with the rocket pattern suffered from Attention Deficit Hyperactivity Disorder (ADHD), which her mother had reported to the school more than a month ago prior to the March 2019 incident. The day the teacher discovered the drawing, she ran out of the classroom out of embarrassment and fear that she might be in trouble. The staff contacted the school police officer and the mobile response team to take the child to the principal's office.

While there, the officer claimed in the report that the schoolgirl stated that she wanted to commit suicide. The officer said, among other things, according to the child, that she faced abuse and did not want to go home to her mother, besides, there was a devil in her.

An employee of the mobile response service recommended to consult, but she was arrested anyway for examination. Officials contacted the child's mother, who was living in a homeless shelter at the time. She came to school, but she was not allowed to see the child.

In addition, the policeman asked the schoolgirl "if she would like to see what the handcuffs looked like before putting them on her" in order to "convince her not to resist."

“He then handcuffed her as he walked her from school to his police car and took her off before putting her in the back seat,” the lawsuit says.

The schoolgirl was taken to the reception center, where she spent two days, during which she saw her mother only during one 30-minute visit.

“More than two years later, the schoolgirl still has nightmares about how she faced arrest,” the lawsuit says. “She was bullied by other students who knew she had been brought in with an alleged desire to commit suicide and told her she had to 'just do it.'

2021 safest cities in the United States in XNUMX