Home In the U.S. Apple presented new products in 2021: what new gadgets the company offers

Apple held a new presentation of its gadgets, reports thebell.io. 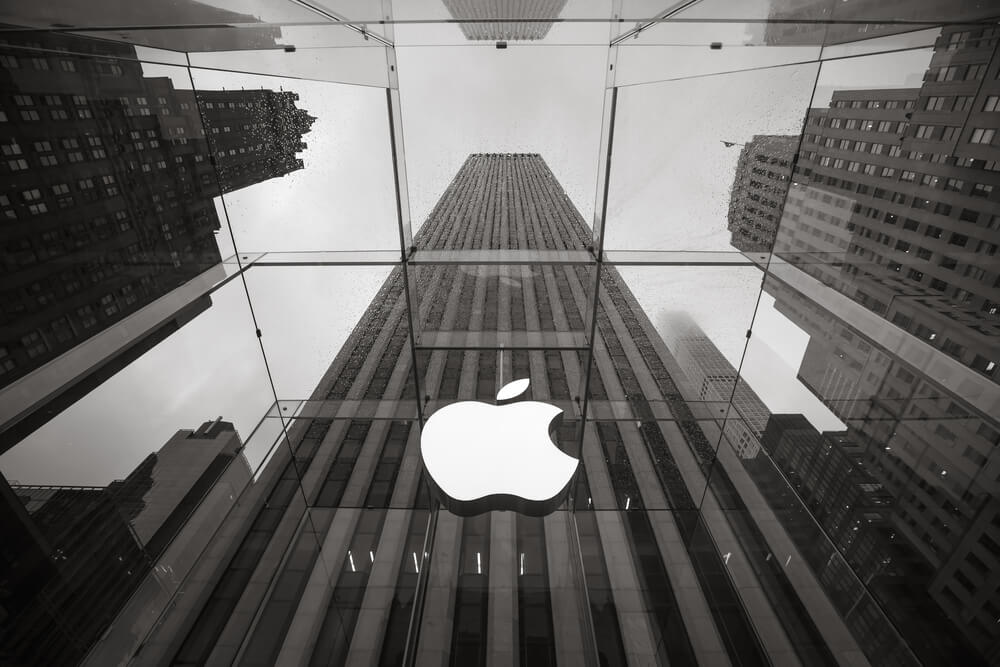 The new generation AirPods 3 look like AirPods Pro, but without the rubber inserts.

According to the manufacturer's promises, the devices are sweat and moisture resistant. In addition, an equalizer will appear in the new model, which will adjust the sound of music for each user individually.

The headset has become smaller and has received an updated design.

▶ The device will be able to work up to 6 hours on a single charge, and the case will increase the autonomy up to 30 hours.

▶ The earbuds and the charging case are IPX4 protected. They will not be able to resist the ingress of dust and small particles, but they will protect against sweat or a small amount of moisture. In heavy rain, as before, it is better not to reach the case and headset.

▶ The headphones will not support active noise canceling. However, the device is equipped with spatial audio and computational audio chips, which were previously only available to owners of AirPods Pro and AirPods Max.

▶ AirPods 3 will support iPhone MagSafe magnetic charging.
The price is $ 179.

The first chip will have a bandwidth of 200 Gb / s, which is three times higher than that of the previous generation. The second M1 Max chip featured has a bandwidth of 400 GB / s, the largest chip in Apple history. The company also called it "the world's fastest professional notebook chip."

Based on the new chips, the company introduced updated laptops - these are MacBook Pro 14 and 16 inches.

Among the innovations - in new laptops there is a connector for HDMI. The design of MacBooks has also been updated - now they have a frameless screen with a cutout for the camera in the upper part - like the "bangs" that the manufacturer makes in the iPhone of several recent generations. The bezels on the sides of the screen have become 26% smaller, and at the top - by 60%.

On the subject: Dozens of bloggers on TikTok are fake: millions of people follow the lives of those who do not exist

In a little more detail what happened:

▶ For the first time in the line of Apple professional laptops, the junior models with a display diagonal of 14.2 ″ have been added. The older model received a slightly enlarged 16.2 ″ screen.

▶ The matrix itself is now made using mini-LED technology with support for frequencies up to 120 Hz. Parameters can be changed manually. The screen brightness is increased - up to 1600 nits, there is support for HDR.

▶ The bezels around the screen have become significantly smaller, and a cutout for the FaceTime camera module with 1080p resolution has appeared on the top edge. MacBook doesn't have Face ID yet. We are waiting for new jokes and memes about bangs in the MacBook.

▶ The cooling system of the model has become 50% more efficient than that of the previous generation.

▶ HDMI connectors, an SD card slot and MagSafe for fast charging connections have been returned to the ends of new professional laptops.

▶ The keyboard has lost the useless touch area, and the usual row of function keys has been returned.

Miniature Apple speakers in new color options, which are still not officially sold in Russia.

In addition to the standard black and white colors, they added a calm dark blue and a couple of bright ones - yellow and orange. Matching iMac colors will look perfect.
The cost in the US remains the same - $ 99.