Home Page In the U.S. 'Antisocial paranoid': what is known about the shooter who killed 10 people in Colorado

'Antisocial paranoid': what is known about the shooter who killed 10 people in Colorado

Police have identified 21-year-old Ahmad Al Alivi Alissa as a suspect in the shooting in Boulder, Colorado. It is reported by New York Post.

The suspect in the shooting at the King Soopers supermarket in Boulder, Colorado, has been identified as 21-year-old Ahmad Al Alivi Alyssa from Arwada, authorities said Tuesday, March 23.

Boulder Police Chief Maris Herold said at a press conference that he was charged with 10 counts of first-degree murder.

Alissa, who was wounded in the leg, is in stable condition at the district hospital and should be discharged later that day, officials said. 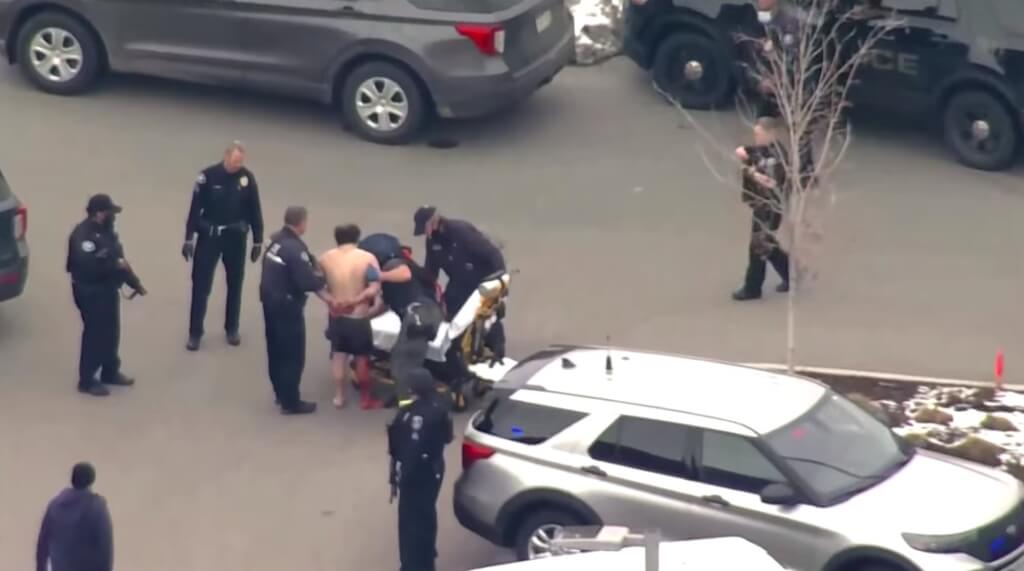 Boulder County District Attorney Michael Dougherty said authorities have not yet determined a motive, stressing that the investigation is still at a preliminary stage.

The suspect's brother, Ali Alivi Alissa, told the Daily Beast that the suspect is "very anti-social" and paranoid.

The attorney general also said that Alissa appeared to be the only suspect, and Herold added that he was not known to the police prior to the shooting.

Later on March 23rd, he will be transferred to Boulder County Jail, at which time his affidavit and arrest warrant will be released.

Dougherty said the suspect spoke to investigators but declined to provide details of the conversation. 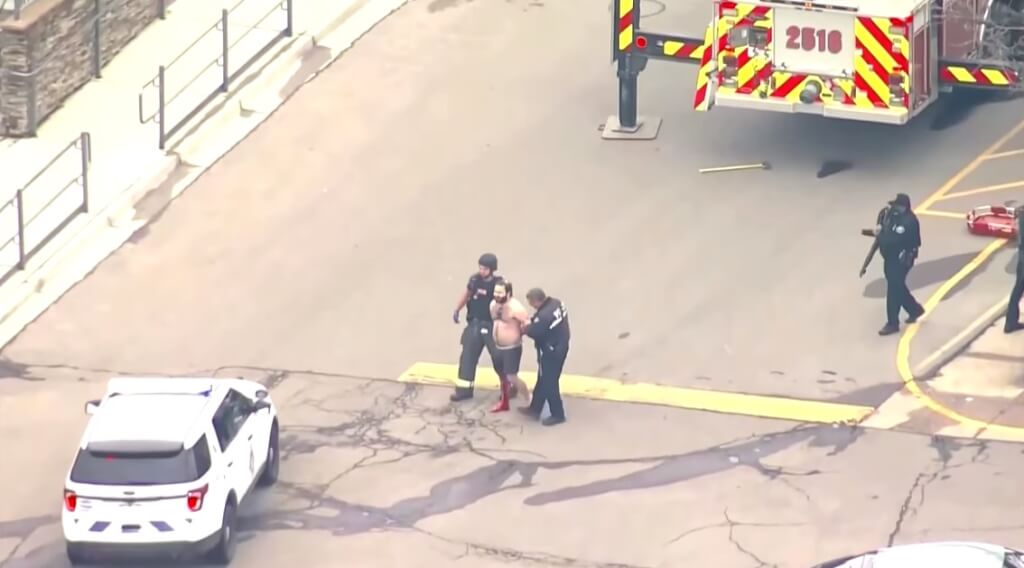 The authorities also called on anyone with information to share it with the FBI.

At the press conference, the names of 10 victims were also made public, including the name of the murdered Boulder police officer Eric Tully. The victims range in age from 20 to 65, Herold said. The last body was removed from the scene at 1:30 am on Tuesday, March 23rd.

Family members were notified after about two hours.

Dougherty said Tully, who was the first officer at the scene, "died heroically."

“He died throwing himself into the line of fire to save people who were just trying to live their lives and went to buy food,” he said. "And the person who shot them will be fully responsible."

Rep. Joe Neguse, representing the county that Boulder is a member of, condemned this and other episodes of the Colorado mass shooting.

“This cannot be our new normal,” he said. “We need to feel safe in our grocery stores, schools, cinemas and in our communities. We need a change. "

Prostitution in the USA: facts you have long wanted to know, but hesitated to ask