English expressions, which are confusing, we laugh Americans

Has it ever happened that you are talking to a foreigner and you don’t seem to have confused anything, but his eyes are rounded and he clearly does not understand you? 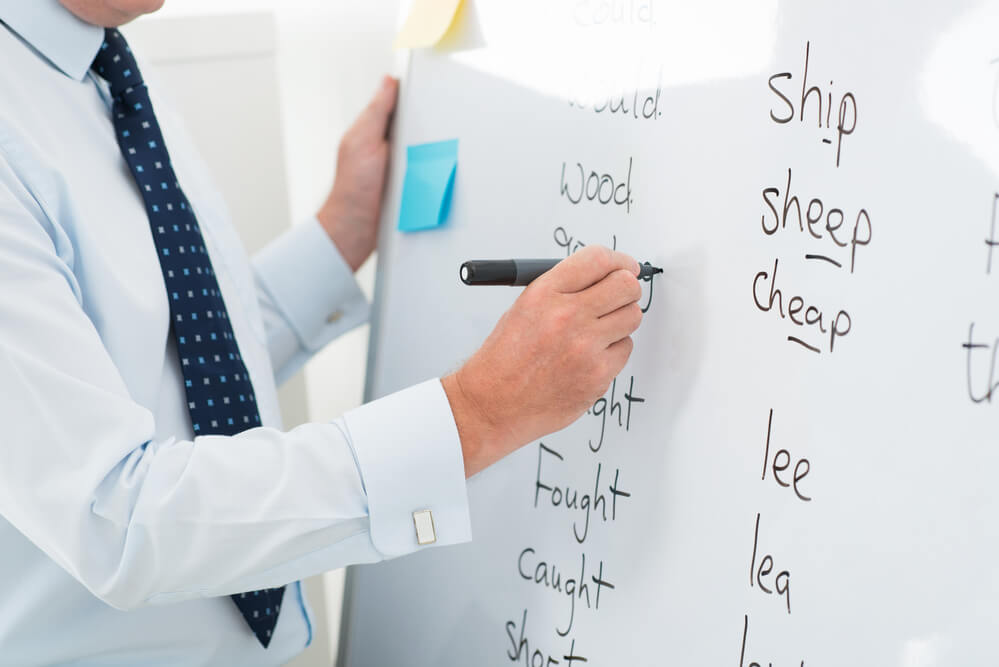 It is easy to get into an awkward situation when you speak not in your native language and do not know all the subtleties of the use of certain words. Especially often this happens with homophonic words, which sound the same or almost the same, but mean different things or concepts (and sometimes they are completely opposite).

AdMe.ru I learned all the subtleties of the use of English words that are easily confused.

To be alone - To be lonely

To be alone means to be alone. This phrase does not carry any negativity, it is about the fact that a person is comfortable alone.

To be lonely (remember the song “Lonely, I'm Mr. Lo-o-onely”) means exactly “to feel lonely and suffer because of it”.

Defuse (de-fuse) - literally "remove the detonator from the explosive device." It is this word that is used in the combination defuse a situation - “to cool the situation, relieve tension”. Not to be confused with the word diffuse, which, as you might guess, means diffusion and diffusion.

On time - In time

A couple of expressions that beginners often get confused about. In fact, everything is simple: to wake up - "wake up", to get up - "get out of bed." If you turn off the alarm and continue to sleep, then wake up may never go to get up.

It is necessary to distinguish, as in Russian, emigration (leaving the country) from immigration (entering the country). For his “old” country, a person who has left will be an emigrant, and for a new one - an immigrant. To simplify the task, remember right away with prepositions: immigrate TO (entry), emigrate FROM (exit).

But in the meaning of “to lie / be located”, lie is an irregular verb. It is because of this that the confusion arises (to lie - lay - lain). Compare:

Another pair of homophones that are not audible. Aloud is “loud, loud, out loud”, and allowed is “allowed, allowed”.

Isle is a rarely used (mainly in geographical names) variant of the word island - “island”. At the beginning, the sound [ai] is pronounced.

Aisle is pronounced the same way, but it denotes a passage between the rows in a church, a theater, or a mall in a supermarket.

Hire - "to hire". Higher - as you might guess, the comparative degree from high is “higher, higher”.

Imitated - past tense from to imitate - "to imitate, imitate, to depict". Intimated - from to intimate - “hint, imply”. Compare:

Comprise means to include, to be composed of something. For example: the United States consists of 50 states. - The USA included 50 states (or The USA is composeded of 50 states).

Compose - “to compose, to form something by yourself”.
50 states form the USA. - 50 states compose the USA.

In a Sense - In Essence

In essence or essentially - "originally, by nature, essentially". (The cat is, in essence, quiet. - By their nature, cats are quiet animals.)

To lend - To borrow

Such a common mistake that it has almost become the norm in oral speech. However, if you want to be flawlessly literate, you should use this pair of words correctly: “lend” - lend, “borrow” - borrow. Accordingly, if you want to borrow a book from someone, it is correct to ask: Will you lend me the book? 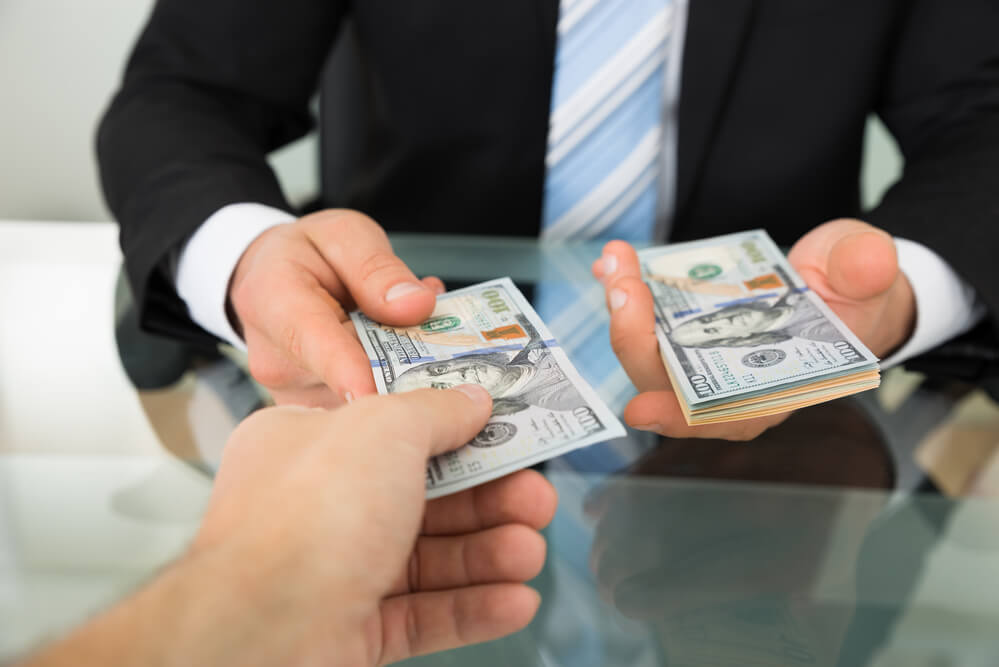 Again, changing just one letter gives the word the opposite meaning. Precede is “to precede, to precede something” (in time, place, order or significance). Proceed is “continue, resume” (especially after a pause and break).

The election of a new president precedes his inauguration. - Presidential elections precede the inauguration.

Important: resign can be used in the second meaning without a hyphen, which means that words can be distinguished only by context.

Even native speakers often use both words to mean boring, uninteresting. But, to be precise, only the word uninterested has this meaning. Disinterested means something completely different: “impartial, objective” (for example, a judge in court).

Bear as a noun is "bear." But it can be a verb and means "to support a heavy object" or "to endure life's difficulties."

I cant bear to see my child in pain. - I cannot see how my child suffers.

Must see optional arms. - Visitors are not allowed to enter the temple with bare hands.

Further is used figuratively when we propose to continue something non-literally, abstractly, such as a story. (You can now go further in telling the story.)

Cannot be used in this farther value. Father is used when talking about physical, tangible space.

She ran farther and faster than him. - She runs faster and farther than he.

If we drive any farther tonight we'll be too tired. “If we keep going further, we will get too tired.

If the sentence can allow both physical and abstract meaning, then both words will do.

Why our people do not understand in the USA: what English words we are wrong taught in school

The mistakes that Americans most often notice in our speech