Home Educational program English words that Americans do not speak, but Russian-speaking immigrants use all the time

English words that Americans do not speak, but Russian-speaking immigrants use all the time

Justin is a foreigner and a native English speaker. He shoots Russian-language video on my channel about learning the language, about the mistakes that people often make when using English words. 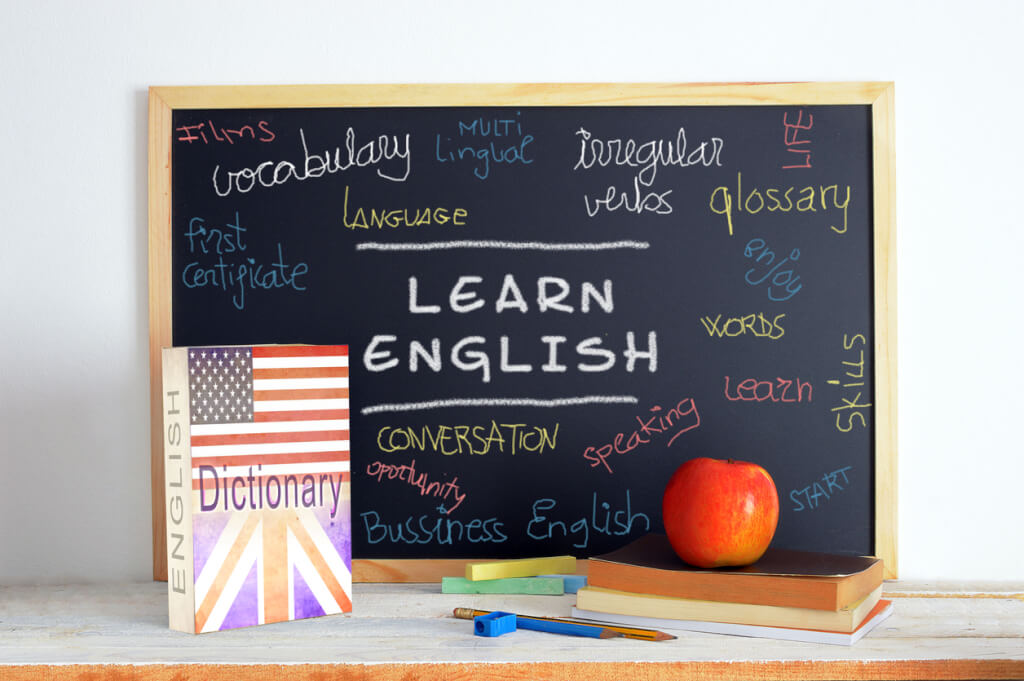 Very often, non-native speakers of English use the word “language” out of place and out of place.

If you want to say “I want everything to be fine”, then you should avoid the word that. “I want that everything will be ok” is wrong, it is a tracing paper from the Russian language, which cuts the ear of all English speakers.

On the subject: 12 songs that you can learn to speak English

Many people have difficulty pronouncing the word "clothes" - clothing. It is correct to pronounce this word with one syllable, and not with two - the ending “es” seems to be swallowed, and it is not heard.

The error with this word also arises due to the literal translation - it is used where it is not necessary.

“Native city” - they don’t say that either, it’s a literal tracing paper from the English language. If we want to say “home city”, then we can use the phrase home city, although this option is also not very working and is considered a little strange.

In Japan, they create a 'washing machine' for people: why is it needed

Prince Harry has written a memoir: the name alone says a lot