American actress Angelina Jolie accused her ex-husband actor Brad Pitt of domestic violence. She filed a lawsuit against him, reports with the BBC. 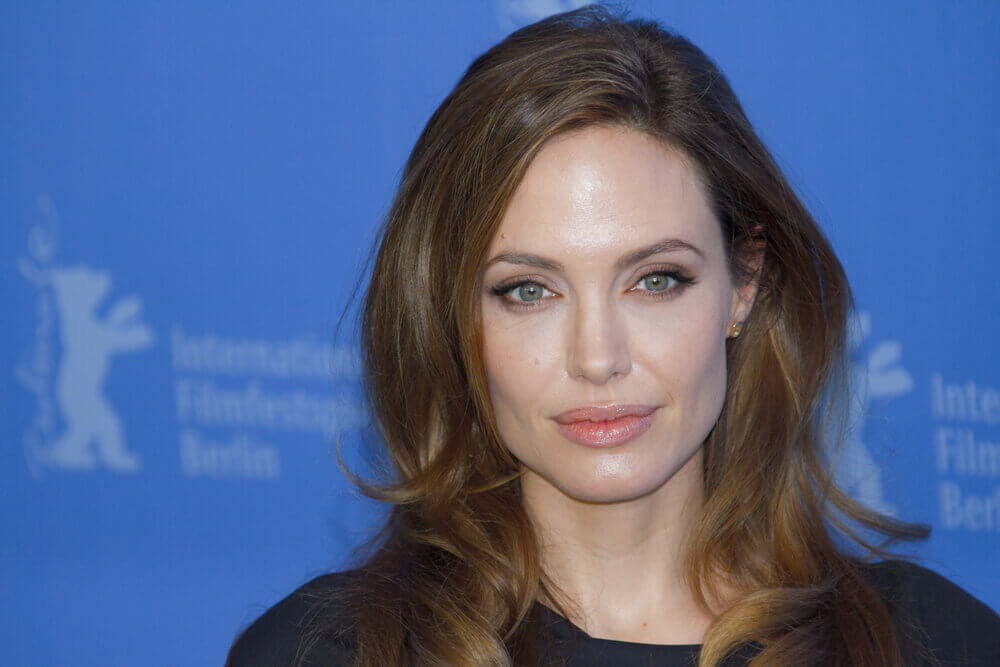 This is a counterclaim in the case of the sale of the French winery Chateau Miraval, which the former spouses acquired together.

Jolie's lawyers said the actress didn't want to publicize the 2016 incident on a private jet, but Pitt forced her by filing a lawsuit over the sale of her part of the estate and winery.

On the subject: The husband of the murdered Galina Hutchins withdrew the lawsuit against Baldwin: the shooting of “Rasta” will resume with the participation of the spouse of the deceased

Brad Pitt claims they had an unwritten agreement that they would jointly own the Chateau Miraval and went to court over its sale.

In a new lawsuit, Jolie alleges that in 2016, when they flew on board a private jet from France to California, Brad Pitt caused a drunken row and fight.

“Pitt grabbed Jolie by the head and shook her, then grabbed her shoulders and shook her again before pushing her against the wall in the closet,” the lawsuit says.

It goes on to say that Pitt lashed out at the children when they decided to defend their mother.

It describes a real fight: the actor allegedly strangled one of their six children, pushed another, and Jolie herself was doused with beer, grabbed by the hair and hit the wall. She suffered elbow and back injuries.

“The children rushed and bravely tried to protect each other. Before it was all over, Pitt strangled one of the children and punched the other in the face. Some of the children begged Pitt to stop. They were all scared and crying,” the lawsuit says.

Five days after the fatal flight, the actress filed for divorce. Pitt denies all accusations.

In 2016, the FBI thoroughly investigated the incident on board the plane, but no charges were ever filed.

Last year, the court granted joint custody of the children.

A source close to the actor said that Jolie's statements are false. “She continues to rephrase, revise and rethink her description of the events that happened six years ago, adding false information whenever she fails to get what she wants,” the source said. “Her story is constantly evolving.”

Pitt and Jolie bought the Chateau Miraval vineyard estate in 2008. At the time of purchase, the total value of the estate was $25 million.

As Pitt's representatives noted, the winery became the actor's real passion and turned into a "multi-million dollar business" thanks to his efforts. Pitt said that he and Jolie had an agreement not to sell their shares in the business without mutual consent, but Angelina violated this agreement.

Brad Pitt and Angelina Jolie separated in 2016, but officially divorced only in 2019.