Home In the U.S. American scientists have created the strongest adhesive in the world

By carefully studying the chemical structure of ordinary household plastic, scientists from the Oak Ridge National Laboratory of the US Department of Energy managed to turn it into a reusable adhesive with unique properties. ITC. 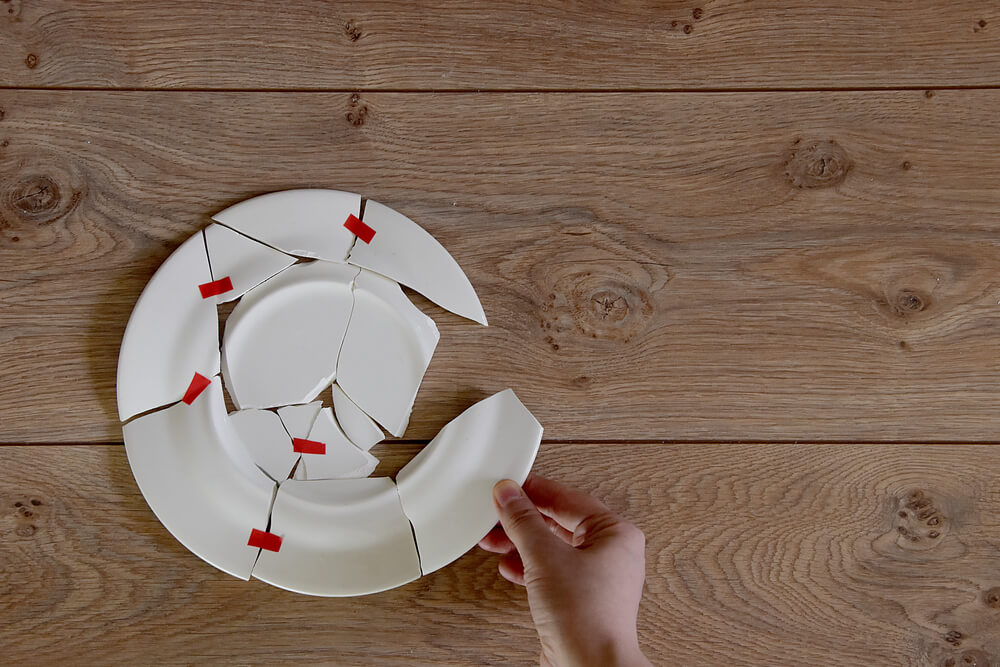 Plot in 1 cm2 with a few drops of the substance they are able to hold 136 kg in weight. According to the researchers, it is one of the strongest materials known to science.

To create a new super-strong adhesive, the researchers used polystyrene-b-poly(ethylene-co-butylene)-b-polystyrene (SEBS) - a rubber polymer - and endowed it with new properties by making changes to the chemical structure using a process known as dynamic crosslinking.

It allows normally incompatible materials to be joined. With its help, the scientists added silica nanoparticles and boronic acid esters, resulting in a new composite material, which they called SiNP. Boronic esters are the key to adhesive reuse, as they allow cross-linked bonds to be formed and broken repeatedly. The work was published in the journal Science Advances.

On the subject: The highest mountain on Earth is located in Hawaii and was recently conquered for the first time: how it was

“The fundamental discovery was that boronic acid esters on SEBS can rearrange bonds with hydroxyl groups—oxygen and hydrogen—on SiNP to tailor properties to perform complex tasks. We also found the formation of similar reversible bonds of the boronic acid ester with various surfaces that have hydroxyl groups,” said Anisur Rahman, MD, lead author of the study.

The adhesive is also recyclable and retains properties even at 204 degrees Celsius. Scientists believe that their development will be useful in the aerospace, automotive and construction industries. They are working on improving the technology and are looking forward to commercialization soon.