Students are not enthusiastic about online lessons and demand a refund of money paid for full-time study attendance at lectures, as well as for living on campuses of universities, writes Fox Business. 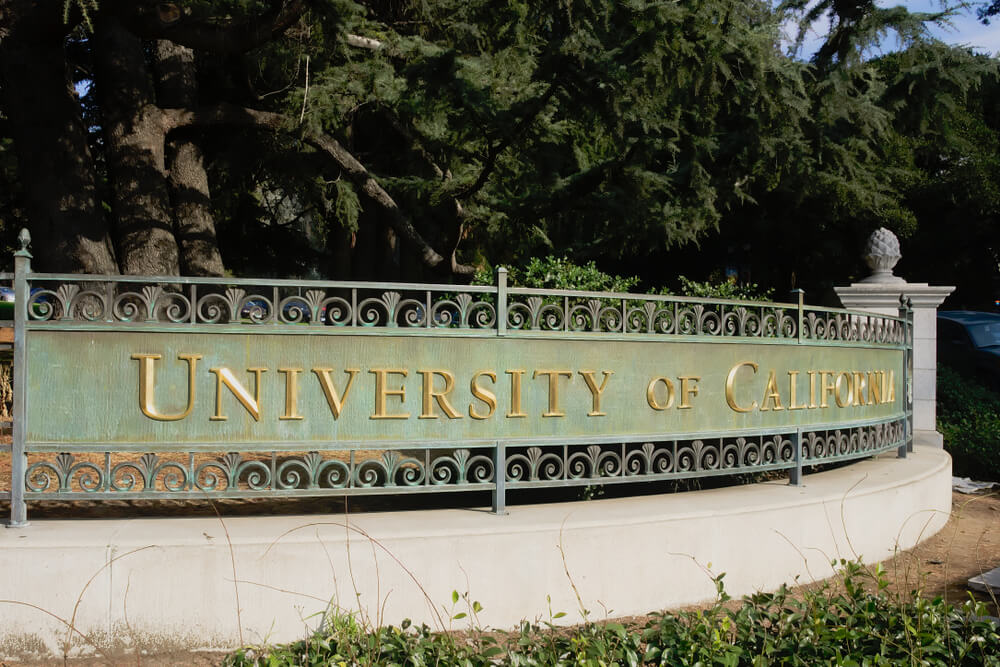 They wanted an on-campus learning experience, but colleges sent them home to study online during the coronavirus pandemic. Now students from more than 25 American universities are filing lawsuits against their institutions, demanding partial refunds of tuition and campus fees, claiming that they are not receiving the level of education they were promised.

Claims reflect students' growing dissatisfaction with online classes organized by universities at a time when the campus was quarantined due to the pandemic. The lawsuits say students must pay lower rates for the part of the training that was offered online, arguing that the quality of instruction is much lower than in class.

Colleges, however, reject the idea of ​​a refund. According to officials, students learn from the same professors who teach on campus and still earn points for a degree. Schools insist that they still offer students quality education.

Granger Rickenbacker, a freshman who filed a class action lawsuit against Drexel University in Philadelphia, said that the online lessons he receives are a poor substitute for classroom instruction. He said that there is little communication with students or teachers, and some subjects are taught almost entirely through recorded videos, without a live lecture or discussion.

“I just feel depressed,” said Rickenbacker, 21, of Charleston, South Carolina. "This is not the experience I would have on campus."

Other students report similar cases in other educational institutions. A complaint against the University of California at Berkeley states that some professors simply upload tasks to the Web without providing any video tutorials at all. In the case against Vanderbilt University, it is said that class discussion has stalled, and "the quality and academic rigor of the courses have declined significantly."

In a case against Purdue University, a senior engineering student announced that quarantine prevented him from completing his main project: building an airplane.

“No online course can simulate an applicable, real-world experience,” the complaint said.

On the subject: Community College: What immigrants need to know about this opportunity in the USA

Some lawsuits draw attention to the large financial reserves of educational institutions, noting that colleges unfairly hold back refunds, even if they rely on donations that often exceed $ 1 billion.

Several colleges declined to comment on lawsuits, but some representatives said students continued to receive what they paid for.

Ken McConnelllogg, a spokesman for the University of Colorado, was disappointed with how quickly people filed lawsuits - just weeks after the pandemic began. The lawsuits appear to have been initiated by a small number of "opportunistic" law firms, he said.

“Our teaching staff have worked very hard to create an academic product that has the same high standards, high-quality academic rigor as what is taught in the classroom,” he said. - It's a different product, no doubt about it. And he's not perfect. We would all like to see students on our campuses, but at the same time we are at the center of a global pandemic. ”

“We do not deny that this was a difficult time for our university, especially for our students,” said spokeswoman Emily Guerrant. "The institution has incurred the new costs of translating learning online, but we have maintained our commitment to providing meaningful and reliable teaching materials at no additional cost."

Lawyers representing students, however, say that reparation is a matter of justice.

“You can't keep money for services if you don't actually provide them,” said Roy Willie, a lawyer at the South Carolina-based Anastopoulo law firm, which represents students on more than a dozen occasions. "If we're really going to do this together, universities need to tighten their belts and give money back to students and families who really need it."

On the subject: 35 professions that will quickly pay off after graduation

Willie said his office received hundreds of requests from students wanting to file lawsuits, and his firm is studying dozens of possible cases. Other similar firms say they also see a wave of demand from students and parents who say they deserve reimbursement.

Along with tuition fees, cases also require reimbursement of expenses that students paid for failed visits to gyms, libraries, laboratories and other enclosed buildings. Everyone says that complaints require reimbursement, which can be up to several thousand dollars per student in some institutions.

Some complaints claim that the college experience is more than paying for a course in a subject. There is value in the personal interaction of students with teachers and fellow students, both in the classroom and outside it. Willie adds that colleges themselves often charge lower fees for online classes, which he says reflects their value.

“The cost of training speaks for itself,” he said. “These students decided to enroll to study on campuses. They could have gone to online colleges, but they didn't. "

Even before the first lawsuits were filed, claims for reimbursement of training costs spread throughout the country. Pupils in dozens of schools filed applications for reimbursement because they were not satisfied with the quality of the online lessons. Dozens of establishments returned part of the housing and food fees, but only a few of them agreed to return any share for tuition.

At the University of Chicago, hundreds of students signed a letter stating that they would refuse to pay tuition this semester unless the school reduced their tuition fees by 50% and kept it at that level during the crisis.

College representatives object that the coronavirus also put them under serious financial stress. By some estimates, they could lose up to $ 1 billion this year as they prepare for a downturn in student enrollment, public funding, and research grants. Some have already announced layoffs.

But lawsuits say it is unfair to blame these losses on students. Jennifer Kraus-Cheesler, a lawyer for the New York-based firm Milberg Phillips Grossman, which represents several students, said colleges are required to return fees for services they do not provide.

“We do not humiliate educational institutions for the closure. They did what was appropriate, ”she said. “But they profit from the students. It just seems unfair. ”

What Americans spend money on and what they do during quarantine

Facial masks and online courses: 10 things you can get for free in May