Home In the U.S. American families pay an additional $ 8000 to cover the country's health care costs 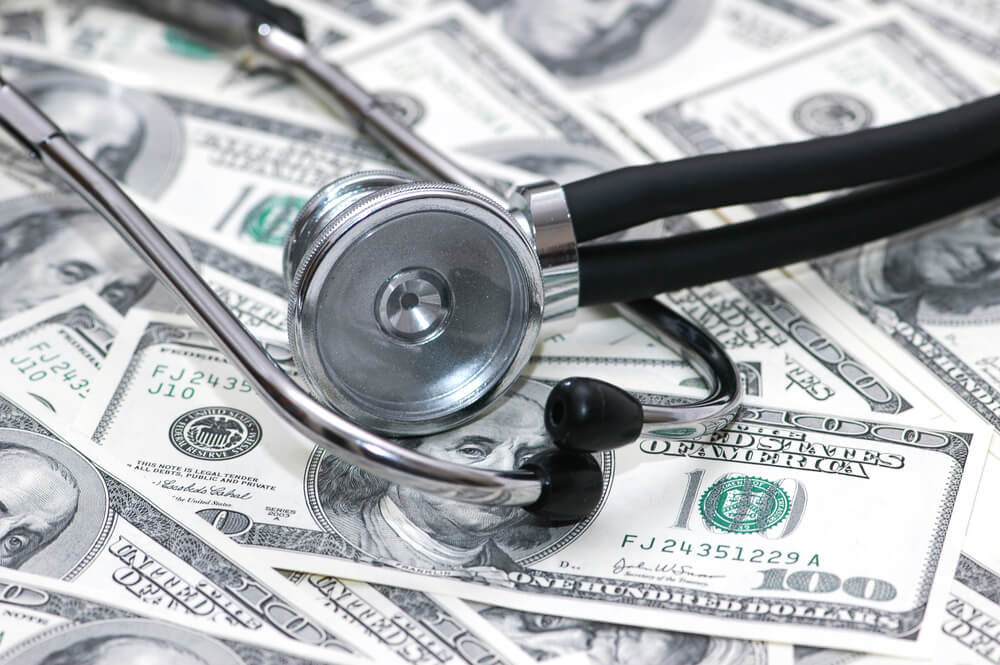 Princeton University economists Ann Case and Angus Deaton at the annual meeting of the American Economic Association in San Diego claimed that part of the US population is enriched by the rest.

The U.S. health care system is the most expensive in the world, and its cost far outweighs that of other high-income countries, according to a 2019 report from the Organization for Economic Cooperation and Development. America spends about $ 1 trillion more than Switzerland, the country with the second most expensive healthcare system. This means that US households spend about $ 8000 more than their Swiss counterparts.

Keyes and Deaton called the additional $ 8000 that families pay "head tax". The idea is that the tax falls on every “head”, regardless of ability to pay.

On the subject: Treatment of a common cold cost an American $ 28 thousand

Although the US spends astronomical amounts on healthcare, the country has the lowest life expectancy and the highest infant mortality rates compared to the UK, Canada, Germany, Australia, Japan, Sweden, France, Denmark, the Netherlands and Switzerland, according to a study JAMA.

“We can boast that we have the most expensive healthcare,” Kees said. "We can also now boast that it provides worse health than people in any wealthy country."

To combat rising costs, Case and Deaton, Nobel Laureate in Economics, said all residents should be in the health care system through insurance or a single payer system such as Medicare-for-all, and there should be cost control. including price restrictions on medicines and government decisions not to cover the costs of certain procedures.

Deaton is particularly critical of American doctors, pointing out that 16% of the first 1% of income recipients are doctors., According to a study by Williams College professor John Bakia and others.

“Doctors are a gigantic rent-seeking conspiracy that takes money away from us, and yet everyone loves doctors,” Deaton said. "You can't touch them."

Changing the healthcare system was the focus of Democratic presidential candidates Bernie Sanders and Elizabeth Warren. Both senators endorsed and advocated for Medicare for everyone, implementing broad, multi-million dollar plans to shift the country's priorities toward the state system.

On the subject: A simple life hack that can reduce your medical bill by hundreds of dollars

However, overhauling a healthcare system will not be easy. Economists have pointed out the practice of unexpected billing when a person is taken to a hospital (even a hospital on a network covered by insurance), and then he gets an invoice for the amount that the insurance does not cover.

Despite overwhelming voter support - at least three-quarters of Americans are in favor of policies that protect them from unexpected billing - and a bipartisan push for action in Congress, industry pressure late last year stifled those efforts.