Main page In the U.S. American Catholics Oppose J&J Vaccine Because of Its 'Abortion Connection' 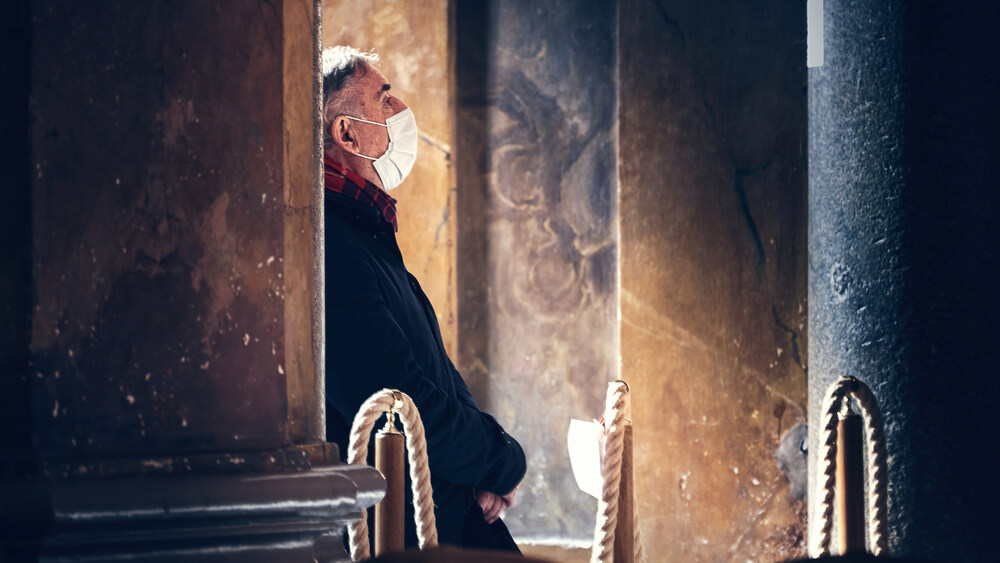 Catholics found the Pfizer and Moderna versions acceptable, but called Johnson & Johnson's new single-use vaccine "morally compromised" because it was derived from cloned stem cells distantly associated with fetuses aborted back in the 1970s.

“The Archdiocese of New Orleans, in light of the direction of the Vatican, the Conference of Catholic Bishops of the United States and the National Catholic Center for Bioethics, confirm that, despite some laboratory tests using an abortion-derived cell line, two vaccines currently available from Pfizer and Moderna do not rely on abortion cell lines in the manufacturing process and therefore may be morally acceptable to Catholics as the link to abortion is extremely remote, ”the statement said.

On the subject: In the USA, the third COVID-19 vaccine approved for use: what you need to know about it

“We advise that if the Moderna or Pfizer vaccine is available, Catholics would prefer to receive any of these vaccines over the new Johnson & Johnson vaccine, as it makes extensive use of abortion-derived cell lines,” the Archdiocese quoted as saying The Hill.

As Religious News Service notes, this judgment (only mandatory for Catholics in one area - and only for those who pay attention to such leadership from the hierarchy) reflects an old argument:

“This statement is part of a long-standing debate over the use of so-called HEK293 cells, which are reported to be traced back to an aborted fetus in the 1970s. Scientists and ethicists noted that HEK293 and similar cell lines are clones and not the original tissue of the fetus. "

It is worth noting that another Catholic diocese nearby, in Tyler, Texas, rejected all three vaccines as "immorally produced" due to an unclear connection to abortion in the distant past. But in a recommendation to the Conference of Catholic Bishops in the United States, a different decision was made regarding the two old vaccines, and the Vatican itself injects the Pfizer vaccine (Pope Francis and his predecessor, Pope Benedict XVI, among its recipients). The Vatican has threatened to fire unvaccinated employees.

Thus, believers in Tyler, Texas must decide whether they will insist on being more Catholic than the Pope (s), while believers in New Orleans and elsewhere may have to wait until The church will deal with all the problems of COVID-19. Many, of course, will simply follow their conscience, as American Catholics often do, with relatively little weight placed on leadership from the hierarchy.