The US Air Force sent two F-16 fighter jets to intercept a pair of Russian bombers that flew near Alaska on October 17, the North American Aerospace Defense Command said in a statement. Yahoo. 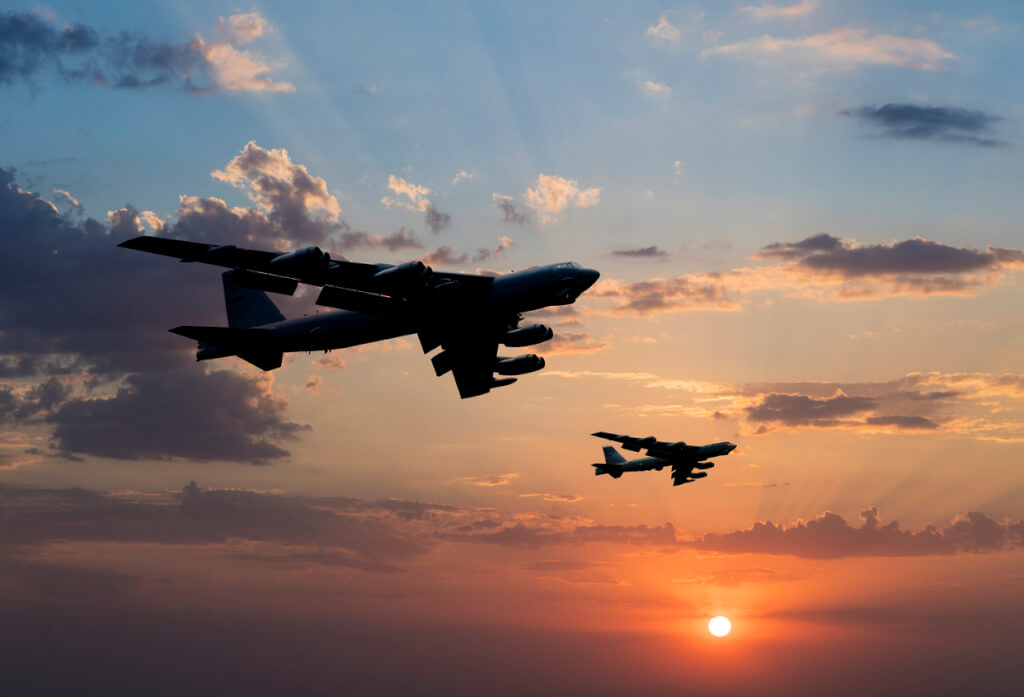 While the two Russian Tu-95 Bear-H bombers did not enter U.S. or Canadian sovereign airspace, NORAD said it "detected, tracked, positively identified and intercepted" the planes as they "entered and operated within the Alaska Air Defense Identification Zone."

According to the Federal Aviation Administration, air defense identification zones are areas of airspace that require all aircraft to be identified and located and their flight plans monitored "in the interest of national security."

On the subject: 4 Russians arrested in Norway: they filmed military installations

NORAD, the joint air defense organization of the US and Canada, said that Russian activities "are not seen as a threat and are not seen as provocative." However, the appearance of Russian bombers and their interception by American fighters comes at a difficult time in relations between the two countries.

The situation has become even more tense after Russia invaded Ukraine, which the United States supports with humanitarian and military assistance.

This created tense moments for the border between Russia and the United States. Russian officials made veiled threats against the state.

Speaking in July about a new round of US sanctions against Russia, State Duma Chairman Vyacheslav Volodin said the US should remember that Alaska was once part of Russia and that they could be forced to "give up" the territory.

He noted that his deputy Pyotr Tolstoy had previously proposed holding a referendum in Alaska.

NORAD, meanwhile, highlighted the multiple defenses for Alaska and the US, which include "a layered defense network of satellites, ground-based radars, airborne radars and fighter aircraft to track and identify aircraft and inform appropriate actions."

“We remain ready to use a range of response options to protect North America and sovereignty in the Arctic,” the statement said.

Florida hurricanes increase cases of carnivorous bacteria infection: what you need to know

Putin announced the introduction of martial law in the occupied territories of Ukraine: what does this mean

Inflation in the US makes Americans buy less: which states have the highest food prices