It doesn't matter if 5 is your child's age or 15, if you are a parent, you are most likely already worried about the cost of college. And if you yourself went to college, then the chances that student loan payments put pressure on your family budget for many years are very high. 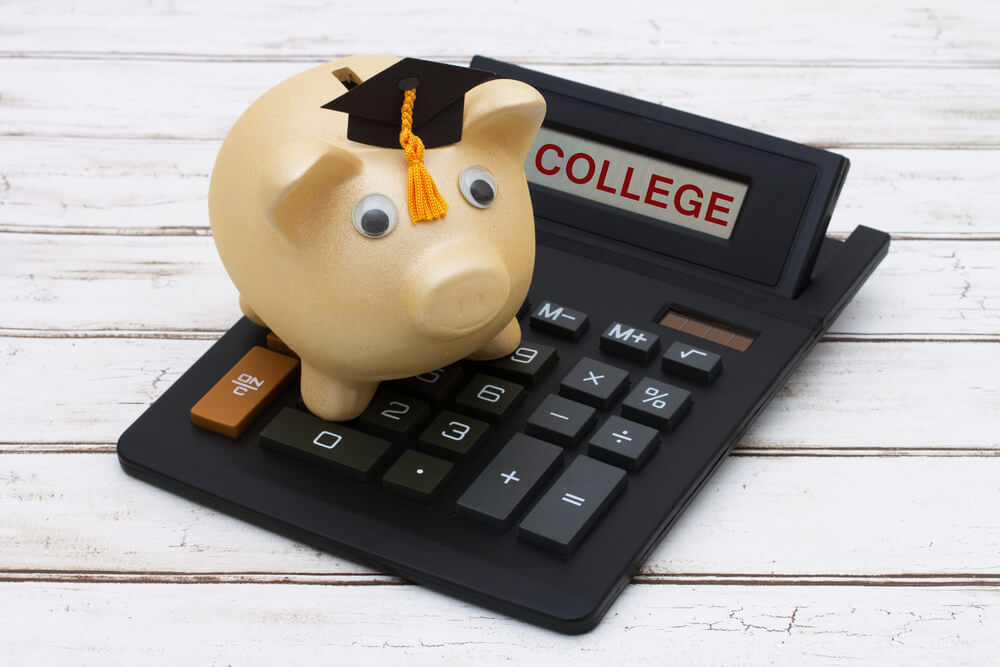 Sometimes the problem of paying for college can be solved in a very unexpected way - just move to another city, the newspaper writes. Trulia.

These five cities in the United States offer incentives for residents to pursue higher education, and are willing to pay part of the cost of tuition and student loans for them.

In the central part of the country, many small towns offer incentives to lure educated new residents, and the town of Tribune is one of them. In the framework of the program Rural Opportunity Zone city ​​officials help new residents pay off their student loans.

The Tribune will give new residents (who have completed at least a two-year program in college) to 15 000 dollars in five years. In this small western city of Kansas, the financial crisis can go far. About 750 residents live in the town, and housing prices there are around 110-120 thousand dollars.

This city on the border of New York and Canada attracts much more tourists than residents, which adversely affects its economic development. Therefore, his administration began to search for ways to attract new residents.

To do this, they decided to address one of the biggest problems facing young professionals - student loan debt. The city authorities promise to pay new residents up to $ 7 over two years to repay student loans. But there is one condition: to be eligible for these funds, new residents must rent or buy housing in certain areas of Niagara Falls whose economy is in decline. The median home price in this city is $ 94 and the median rent is $ 000 per month.

According to the city program Kalamazoo Promise, any graduate of a state secondary school in Kalamazoo who was enrolled in it no later than the beginning of the ninth grade is entitled to free tuition at any state college or university of Michigan.

This includes the prestigious University of Michigan, Ann Arbor, which is one of the top five state universities in the United States, according to US News and World Report.

This small town is an hour’s drive from elite Dartmouth College and has historical links to this educational institution.

Six years after its founding in 1769, Dartmouth faced financial difficulties. The college turned to Vermont for help and received 23 000 acres (9300 ha) of land, including the town of Wheelock. The rent collected from these territories allowed the college to stay afloat. In 1830, President Dartmouth made a promise that any child from Wheelock who goes to this college will receive a completely free education.

With only 800 residents in the town and about 10 graduates annually from the local school, less than a dozen of Wheelock's residents have taken advantage of the offer so far. The price of studying in Dartmouth is $ 75 per year, so moving to Wheelock can really be a very profitable financial decision.

Real estate in San Francisco costs just big money, so any opportunity to save money is an important find for the residents of this city. Recently, a program was launched in the city by the bay offering residents free tuition at San Francisco City College.

To be eligible for this program, potential students must live in the state of California for at least a year, and they must live in the city of San Francisco as of the first day of college. San Francisco City College is one of the best in the country, so after graduation the graduate will quickly find a good job.

How an immigrant can get an education in the USA: Global Professional Consulting experts answered questions from ForumDaily readers

How to enroll in a magistracy at an American university: instruction

What does a typical American university campus look like?