Home American dream: how immigrants from Ukraine achieved success in the USA

From the very beginning of the existence of the United States, this country was built by immigrants. And now about a third of the permanent residents also have immigration status. For that, Ukrainians living in the United States love their second homeland, and what Ukraine should learn from the United States. This is stated in the video "Voices of America". 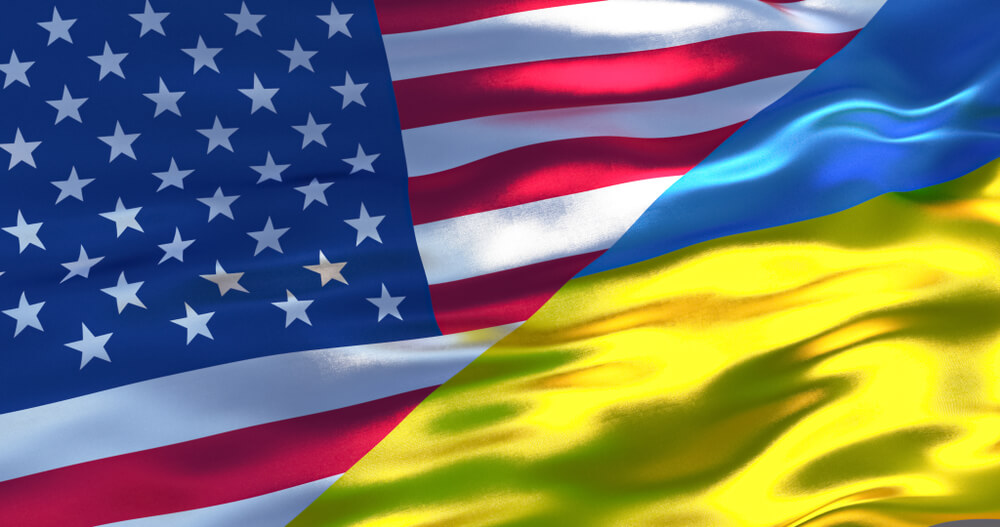 More than 3,5 million Americans work as truck drivers, every ninth of them is self-employed, that is, has a truck. The Cargofy mobile application is designed to help them find goods, draw up documentation and solve problems on the road. Co-founder of the service development company 29-year-old Stakh Wozniak from Vinnitsa region. For three years now he has been living in two countries.

“During the first months, the stress was maximum. Sometimes it was difficult to fall asleep from stress, went to bed and could just lie down at 5:00, because there were many ideas, fears, because, in fact, we put everything at stake. Because the American market is much more capital-intensive, and it is immediately clear that there were no investors on the first day, ”says Stakh Wozniak.

Stach says that they had to adapt not only to laws, language and habits, even the jokes of the Americans were incomprehensible. But understanding the needs of immigrants has helped in business. Trucker work is popular among Ukrainian immigrants in the United States, and they are the target audience of the service.

“In principle, we focus mainly on immigrants, because we ourselves are immigrants and we know what the barriers are, and we understand that when you come to the States, there is neither credit history nor knowledge of the language at the required level to negotiate” - says Wozniak.

“Ukraine is losing the most valuable thing that it has, and these are not black soil, but people. The USA is a magnet that attracts the best talents from all over the world, ”Stakh shares his opinion.

On the subject: How much a trucker earns in the USA and how to become one: the experience of an immigrant from Ukraine

“The American dream for me is, probably, first of all, a different perception of the world,” says Nikita Safronenko, co-founder of the UKRAINIAN HUB.

Nikita Safronenko is from the Dnieper, he has been living in Silicon Valley for 9 years and works in the IT industry. He says that although the US is not suitable for everyone, it is really possible to realize yourself here faster.

“This is the beginning of that American dream, this is the beginning of a very large, painstaking, difficult work and leaving the comfort zone. You understand that this is not what you studied at all, and you wanted something different, but you do some other things very well, and you understand that these things bring you money, and here you can somehow develop ”, - shares Safronenko's experience.

Nikita says the United States is also most valued because a wide variety of people live here.

“I love the States because there are so many different people here, from different countries, from different cultures, and each person is a bridge to this country. Together we can create a lot of cool things, ”says Nikita.

Anastasia Brinkerhoff from Poltava lives in Colorado for almost 10 years. She says that the adaptation was difficult, especially given in the signs of the language barrier. The Americans helped her to become her in a new country.

“They are good people and patient. They said that “you talk, talk, we like your accent,” Brinkerhoff recalls.

Anastasia worked at many jobs, often in parallel, but the pandemic became a real test, she lost her job.

“It was very hard, it even came to depression. And that prompted us to move to another city, much smaller, because we had a big house and we sold it just in time. The quarantine began, and we moved to a country house, - says Anastasia.

But the family managed to find a way out: Anastasia's husband started a family business - a cannabis farm, which is fully legalized in Colorado and several other states.

“The United States is a country of great opportunities, and if you work hard, if you have a dream, it’s easy to make it come true here,” Brinkerhoff shares his optimism.

By order of the US government: how an immigrant from Ukraine creates gifts for GXNUMX leaders