Just a few days after creating a fake request with a sentimental story that demanded more than 400 000 dollars from sympathetic GoFundMe fundraising users, a Philadelphia resident wrote a prophetic text to her friend. 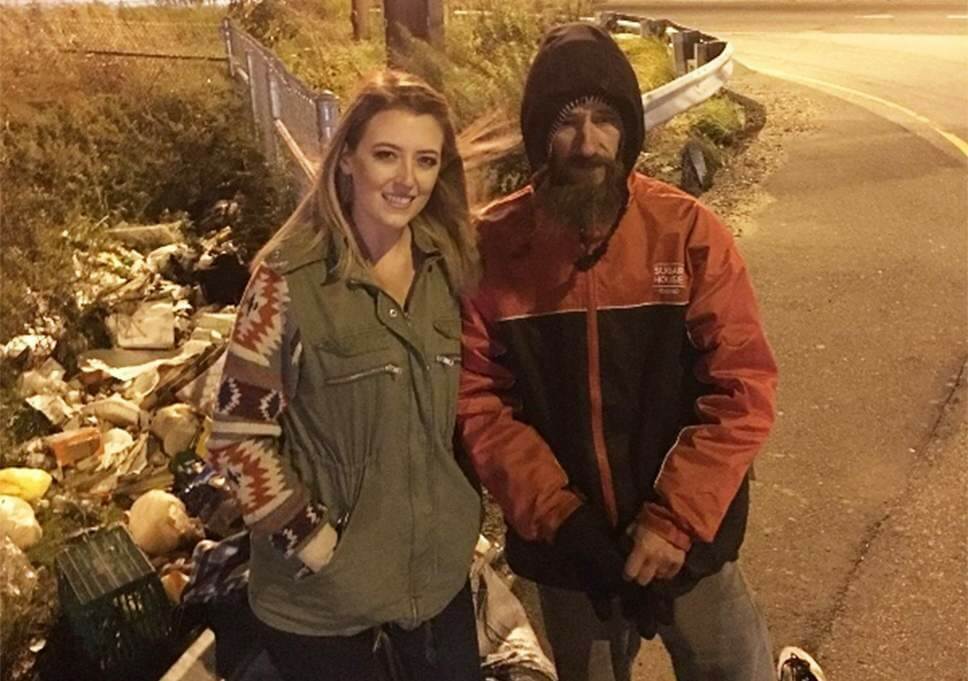 “My mom just called me and said that people are going to jail for cheating others for money,” was the message from 29-year-old Kate McClure, sent to a friend in November 2017, quoted USA Today.

15 April 2019 of the Year McClure appeared before a state court to recognize her role in the fraudulent scheme in which she and her partner raised funds allegedly intended to reward the homeless, who came to help Kate when she ran out of gas on a street in Philadelphia .

He said McClure also agreed to reimburse about 402 000 dollars, depending on her ability to pay. After last year’s arrest, McClure, who had previously worked at the State Department of Transportation, lost her job.

Admitting guilt in theft by deception, McClure has repeatedly referred to herself as a "reluctant" participant in a scheme involving her ex-boyfriend Mark D'Amico and homeless drug addict Johnny Bobbitt Jr.

“She was really used, just like Bobbita — they were used by D'Amico,” McClure's lawyer James Jarrow said after the hearing. “The truth is that it was D'Amico who continued to do this,” he said, stressing that McClure originally hoped to raise $ 10 in favor of Bobbitt.

During the interrogation in court, McClure admitted that on the GoFundMe page she described Bobbitt as a good Samaritan who spent her last 20 dollars to buy gas for her car.

“Was the gasoline story a lie?” Jarrow asked.

Her mother, Kelly McClure, watched the dialogue from the gallery of the courtroom.

The widely publicized fundraising campaign attracted more 14 000 contributors who sought to help Bobbitt turn his life on track. In the end, it all went to the luxurious life of McClure and D'Amico: she bought BMW and designer bags, traveled to Disneyland and Walt Disney World, and also had a lot of fun at the casino. One New Year's vacation in Las Vegas cost more than 20 000 dollars, according to police.

McClure said she and D'Amico knew Bobbit as a trader they encountered during casinos in Philadelphia. She described D'Amico as a “holder” of donated funds and said that some money was given to Bobbitt to buy drugs.

McClure also said that for Bobbit bought a trailer and two trucks, but recorded in her name. All this was later sold, and Bobbitt received only part of the proceeds.

The money was spent in just a few months, prosecutors said.

On the subject: Russian woman in New York sentenced for two years for marriage fraud

“I can't believe we have less than $ 10 left,” McClure said in a text message to D'Amico published in March 2018. “In a year you will laugh, having lost hundreds of thousands,” she predicted.

The fraud scheme collapsed when Bobbitt sued McClure and D'Amico in August 2018, claiming that he received only about 75 000 dollars.

McClure's court statements were made just 3 days after Bobbitt received a five-year trial period under the State Drug Court program for conspiring to commit theft by fraud. He will be treated for a long time for drug addiction in the hospital.

Both defendants were brought before the judge of the Supreme Court, Christopher Garrenger. The trial of 39-year-old D'Amico, who is accused of theft by fraud and conspiracy to commit theft by fraud, is expected. Bobbit and McClure pleaded guilty to collusion. Both are awaiting sentencing. Most likely, there will be no conditional term.

The GoFundMe project reimbursed all donations made by people for the fake campaign. McClure's verdict will be imposed on 3 Jun. 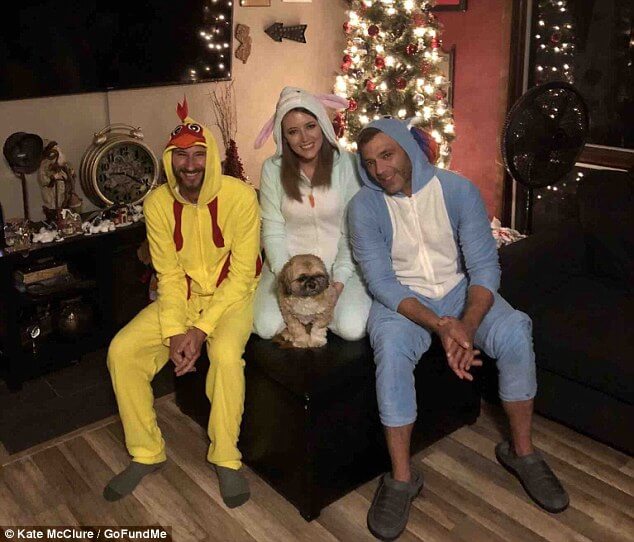 How it all began

This story happened in Philadelphia and at first glance it looked like this. 27-year-old Kate McClure was driving in a car, going to visit her friend when she ran out of gas on the highway at the entrance to the city.

It was a late evening outside, and the girl was confused: not a soul was around, but there was no money. While she called her fiance to come to the rescue, a homeless man named Johnny Bobbit, who lived under the bridge, came to Kate. He recommended her to close in the car more reliably, and he went to get gas. After spending his last 20 dollar bill on a gas canister, Bobbit helped Kate to refuel. She promised to return and give him a debt.

Kate and her fiancee returned the next day and gave Bobbit money. After that, regularly driving through the same place, they welcomed Johnny and gave him small amounts. After talking, the couple found out that the 34-year-old man is a former emergency doctor who was left without work and housing after problems with drugs and the law.

The young people decided to help the man, collected warm clothes for him, which he was very touched by. But then they got the idea to completely change his life. Kate has created a GoFundMe fundraising page. Its original purpose was 10 thousand dollars - for the basic needs of Bobbit. As a result, fees for 17 days amounted to thousands of dollars 384.

But the couple did not give the money completely to the homeless, because, in their words, he was spending everything on drugs. After which the homeless veteran filed a lawsuit, claiming that they themselves began to spend the money that was donated to him.