Home In the U.S. American ripped off the Nazi flag in the neighbor’s yard and got a bullet in the back

During the party, an American tried to tear down and carry away a flag with Nazi symbols hanging in a neighboring courtyard. For this, his master shot the woman in the back, writes Air force. 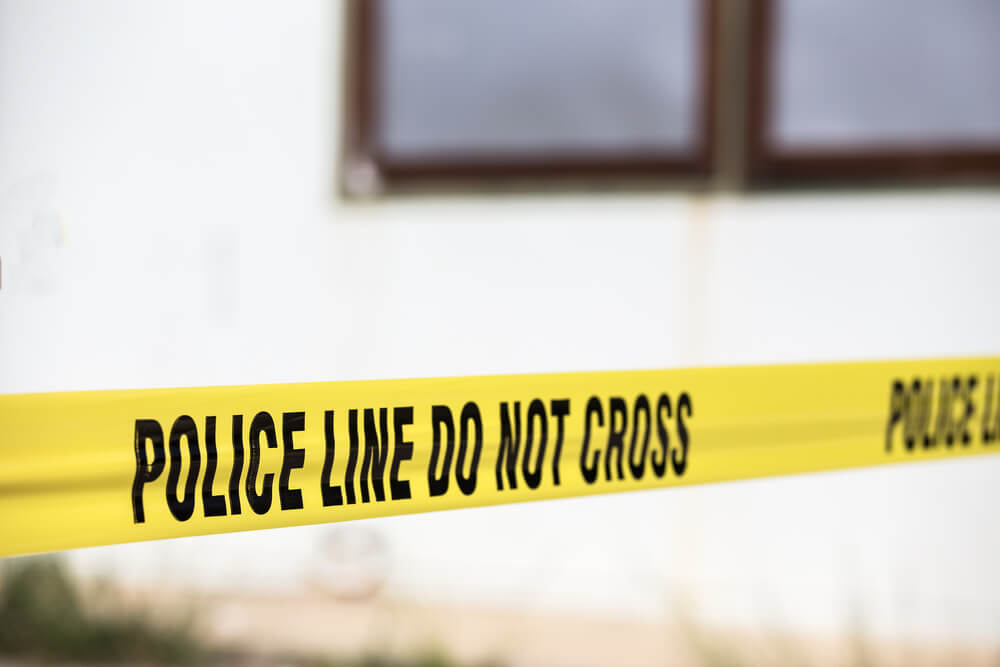 Shot for the flag

The incident occurred in the American town of Hunter in Oklahoma.

According to local police, the woman was at a party with friends when she decided to remove one of the flags hanging in a neighboring yard.

When she did this and ran away, the courtyard owner, 44-year-old Alexander Fister, shot her in the back with a semi-automatic rifle.

The 26-year-old woman, whose name is not disclosed, received four injuries (according to doctors, they do not threaten life).

It is also reported that a swastika was embroidered on the flag that the woman took.

Witnesses say that Alexander Fister shot without warning, and then put a red pickup near his house like a barricade.

However, during the detention by the police he did not show resistance.

According to local sheriff Jody Helm, the victim tried to demonstratively steal the flag, although she herself denied this in a comment to NBC News and called “conflicting information” about her motives.

What is known about the shooter

At Alexander Fister's house, they found various firearms - only 14 items and ammunition. However, law enforcement officers do not specify whether all this is legal.

Now he is accused of assault with a deadly weapon.

One of Alexander Fister’s neighbors, on condition of anonymity, said that the flags, due to which everything had happened, have been hanging in his yard for about a year and they have already been kidnapped.

Also, an unnamed neighbor claims that Fister sometimes dressed in a black uniform with a red swastika on his sleeve, which resembled the Nazi uniform of the SS. However, no conflicts with him had arisen before.

The district attorney’s office has yet to decide whether to charge the injured woman with attempted theft of the flag.

Portuguese diplomat rescues thousands of Jews during the Holocaust: a story of heroism and compassion